The Japanese government denied Thursday media reports that it is considering scrapping its plan to deploy the Aegis Ashore land-based missile defense system in the northeastern Japan city of Akita amid strong local opposition.

Chief Cabinet Secretary Yoshihide Suga told a press conference that the central government is "still re-examining" candidate sites for the U.S.-developed Aegis missile defense batteries that are expected to go into operation in fiscal 2025 at the earliest.

"It's not true that we have made any policy decision or set a direction in our study," Suga said. 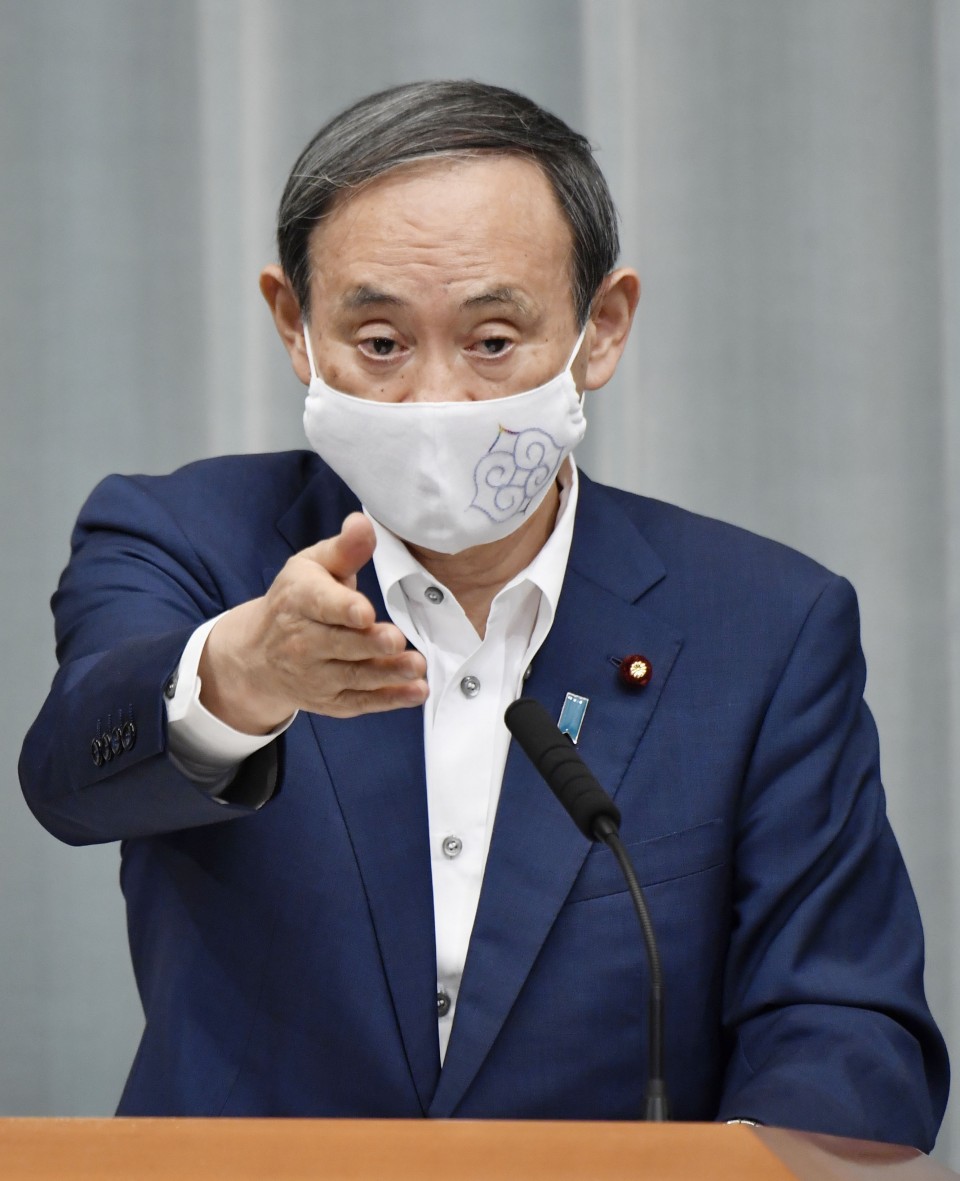 Some media reports have indicated the government is considering giving up Aegis Ashore deployment at a Ground Self-Defense Force training area in Akita's Araya district and finding a new location within Akita Prefecture.

The top spokesman said the government will "start with a clean slate" in picking one of the two locations for Aegis Ashore deployment out of 20 candidate sites in northeastern Japan, including Araya.

The government decided in 2017 to deploy two batteries to counter the threat of North Korean missiles, with one candidate site in Akita and the other in the GSDF's Mutsumi training area straddling Hagi and Abu in Yamaguchi Prefecture, western Japan.

But the plan is unpopular with residents concerned about the health effects of electromagnetic waves emitted by the Aegis Ashore's radar, as well as the possibility that it could become a target in an armed conflict.

Speaking with reporters Thursday, Akita Mayor Motomu Hozumi said the local defense bureau has told the city "there are no such facts" as reported by the media and that he finds the news reports "very regrettable."

Akita Gov. Norihisa Satake separately told reporters that the Defense Ministry said to the prefecture it has not decided yet whether to abandon the planned Aegis Ashore deployment in Araya.

"A national defense secret has leaked out. We have a growing sentiment of mistrust toward the Defense Ministry," Satake said on the media reports.

The fresh geographical survey results were slated to be compiled by March 20, but have been pushed back to the end of May due to the coronavirus outbreak.

As for the site in Yamaguchi, the central government has told local municipalities that the location remains the candidate for hosting the Aegis units based on a new survey.