Toshiba Brave Lupus lock Hitoshi Ono, the most capped Japan international of all time with 98 caps, will retire from rugby after 19 seasons with the Top League club, the team said Monday.

The 42-year-old made his debut for Japan in 2004 and competed at three World Cups, starting with the 2007 edition in France.

He was part of the Brave Blossoms team that beat South Africa at the 2015 World Cup in England, in the historic upset dubbed the Miracle of Brighton. 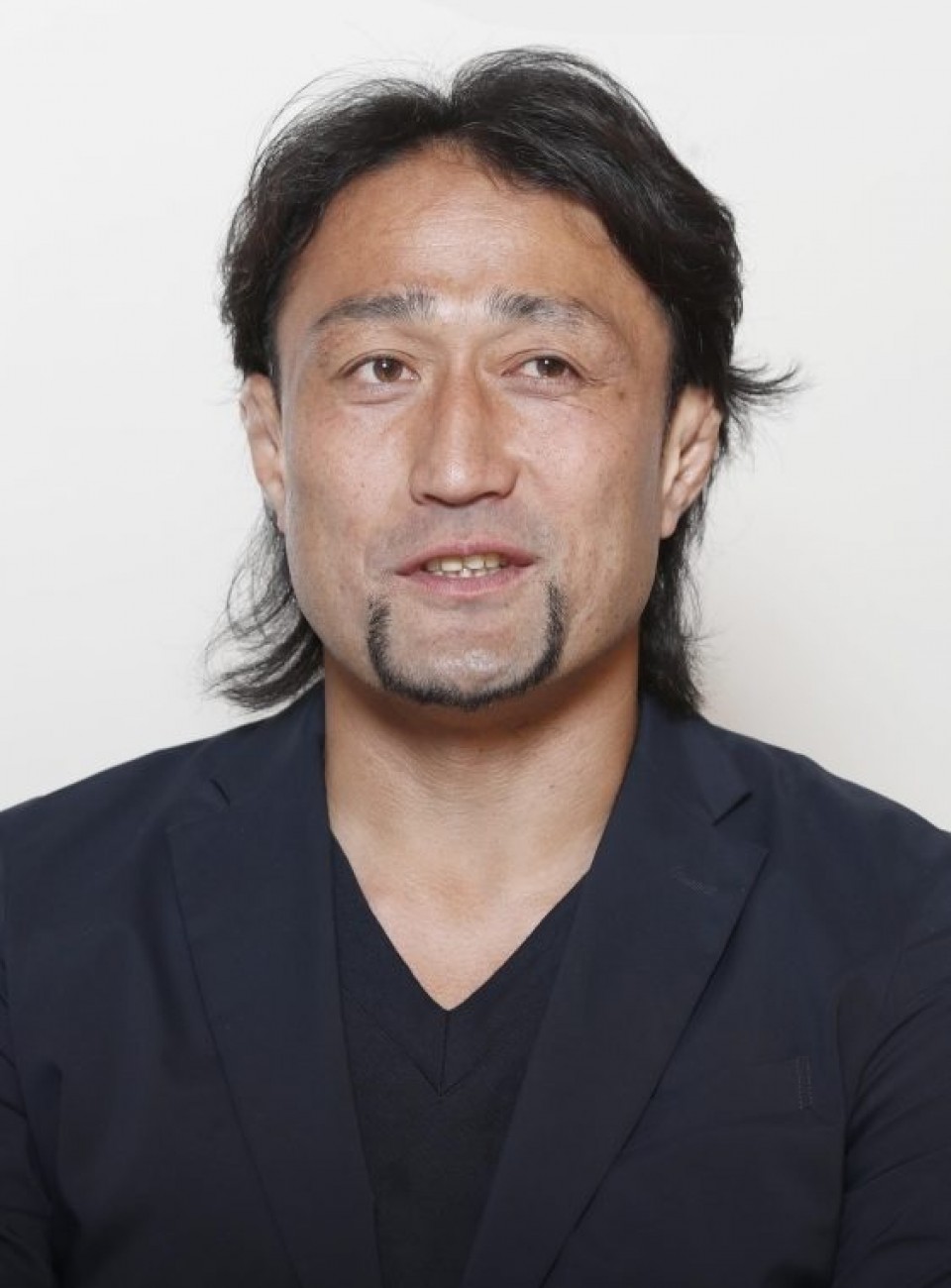 (Japanese rugby player Hitoshi Ono, seen in this undated photo, is set to retire at age 42, Toshiba Brave Lupus said on May 18, 2020. Ono played at three Rugby World Cups through 2015 and has a record 98 caps for Japan)

The Brave Lupus said Ono will hold a press conference on Friday.

A native of Fukushima Prefecture in northeastern Japan, Ono started playing rugby at university before joining Toshiba in 2001. He helped the club win three straight Top League titles starting in the 2004-2005 season, and five overall.

He made his final appearance for Japan in a test match against Scotland in June 2016.

The Top League kicked off its season in January but suspended play the following month due to the new coronavirus pandemic. The league eventually made the decision to call off the remainder of the season in March.