Two major Japanese dailies admitted Friday that some of their employees had played mahjong for money and apologized to the public over a gambling scandal that has led to the resignation of Japan's second-highest ranking prosecutor.

The Sankei Shimbun and The Asahi Shimbun ran articles on the front pages of their morning editions showing the results of their internal probe, which was conducted following a report that Hiromu Kurokawa, chief of the Tokyo High Public Prosecutors Office, went out for gambling at a reporter's home in Tokyo against the social distancing guidelines for containing the novel coronavirus.

Kurokawa's resignation was approved by the Cabinet the same day. 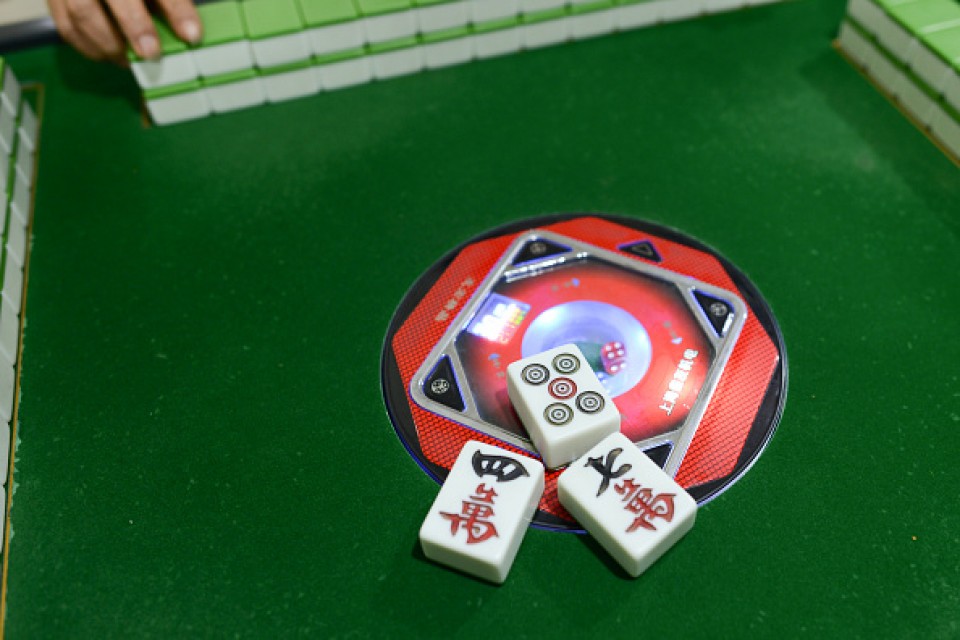 Abe under fire after prosecutor resigns over gambling scandal

The scandal, following a report by the Shukan Bunshun weekly magazine, has brought under scrutiny Japanese reporters' practice of building close personal relationships with their news sources to gain information, which is often done through visits to their homes after office hours.

The Sankei Shimbun said in its article that two of its reporters in Tokyo had been playing mahjong for money for several years with "a specific news source."

The game sessions had been held at a reporter's home and elsewhere, several times a month, with five sessions taking place after Japan declared a state of emergency for Tokyo and six other prefectures on April 7, according to the article.

It also said the reporters picked up the source in a vehicle and interviewed the person inside.

The Asahi Shimbun admitted that an employee in his 50s, who used to be a reporter, played mahjong for money on four occasions in April and May and apologized for his "inappropriate" acts. The Asahi also identified Kurokawa as having been at the game.