With many smokers reconsidering a habit that seems more dangerous than ever as the coronavirus pandemic rages, an app promoted by a city in western Japan last year may be the way forward for those ready to quit.

Toyonaka in Osaka Prefecture, which launched the program last year, has seen a roughly threefold increase in users since the pandemic began. 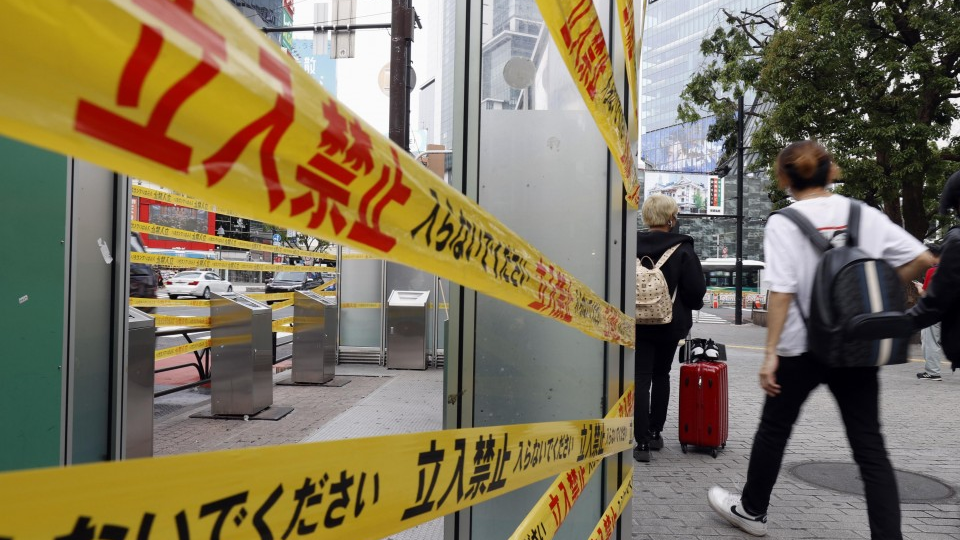 A roadside smoking space in Tokyo's Shibuya area is closed amid the coronavirus pandemic on May 4, 2020. Japanese Prime Minister Shinzo Abe the same day extended a nationwide state of emergency until the end of May to reduce new coronavirus infections. (Kyodo)

A key advantage of the online approach to helping smokers quit is that they can avoid "the three C's" -- closed spaces, crowded places, and close-contact settings -- that visits to outpatient clinics would involve.

The program, which last for one year, allows users to receive guidance from public health nurses and other medical workers through video chats as well as to record their progress in their struggle to give up smoking.

The city also provides those using the program with smoking cessation aids such as nicotine patches, sent directly to their homes.

The whole program, including the nicotine replacement products, is free for residents. But it is also available to those who commute to the city to work for a flat fee of 3,000 yen.

Shigehiro Rikawa, 55, who has been using the app since July last year, said: "It's online, but you can consult with people who take an interest in your case. This really has motivated me not to smoke anymore."

Rikawa, who used to smoke about 20 cigarettes a day, said he had been meaning to quit for a while because of the time he spent puffing -- five minutes at a time, or up to 100 minutes in a day. 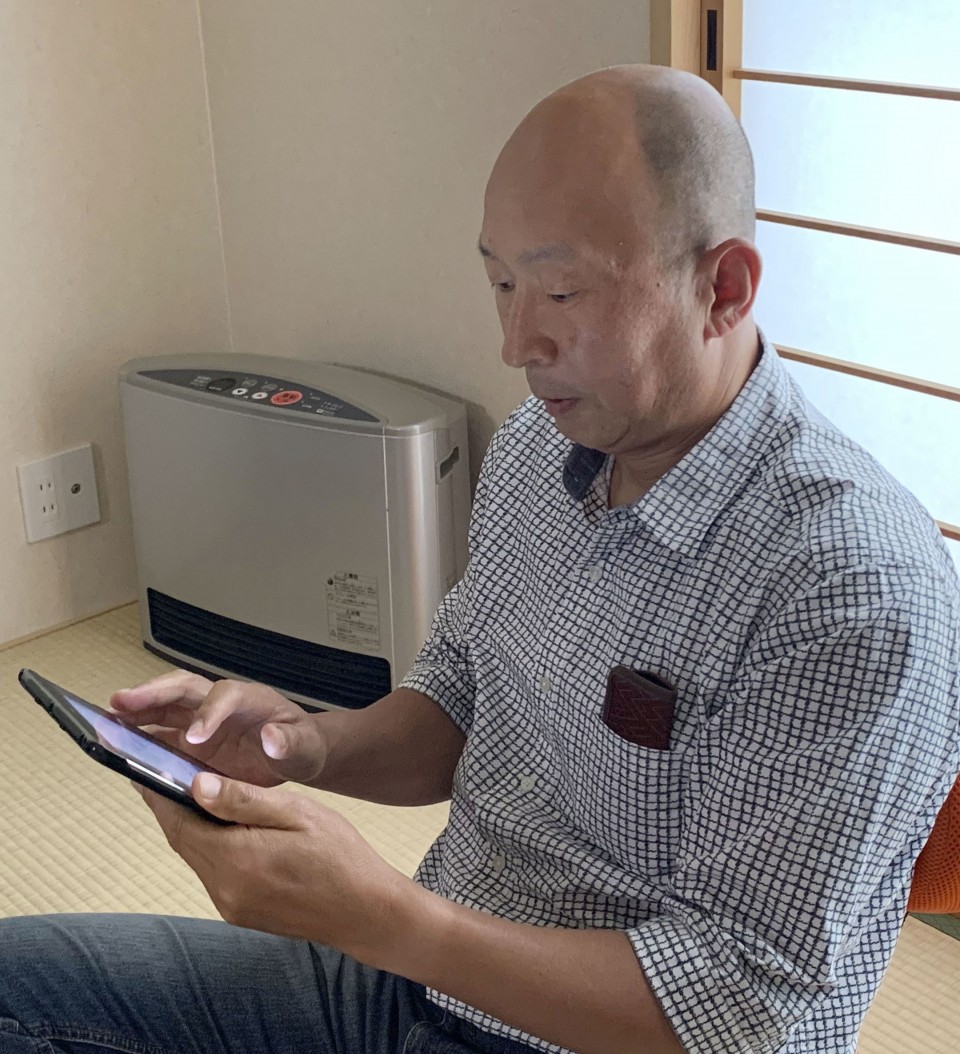 "That is a tremendous amount of time spent in one year," he admitted.

But it was the coronavirus outbreak that pushed him to actually quit. "Just as I thought, cigarettes are dangerous," he said.

According to the latest advice from the World Health Organization, there are currently no peer-reviewed studies that have evaluated the risk of SARS-CoV-2 infection associated with smoking.

But it warns that because the act of smoking usually involves the fingers, the likelihood of transmission of the virus increases.

It also notes that smoking can increase the severity of respiratory diseases.

In Japan, meanwhile, changes in society continue to force smokers to think again before lighting up.

In April of this year, the revised Health Promotion Law, which strengthened measures against second-hand smoke, was fully enforced, generally prohibiting smoking in restaurants, except for existing small-scale establishments.

Toyonaka started its non-smoking campaign in June last year to promote citizens' health and reduce medical costs. Until February, the average number of users was about 15, but it rose to 37 in March, and 52 in April.

The Tokyo-based medical venture CureApp, which was entrusted by the city to carry out the program, also provides the app to private companies. The business, which had contracts with about 60 companies in May last year, has seen the number grow to about 190 companies.

Inquiries received from companies considering the introduction of the program in April were about 14 times that of the same month last year, and this number is expected to rise. 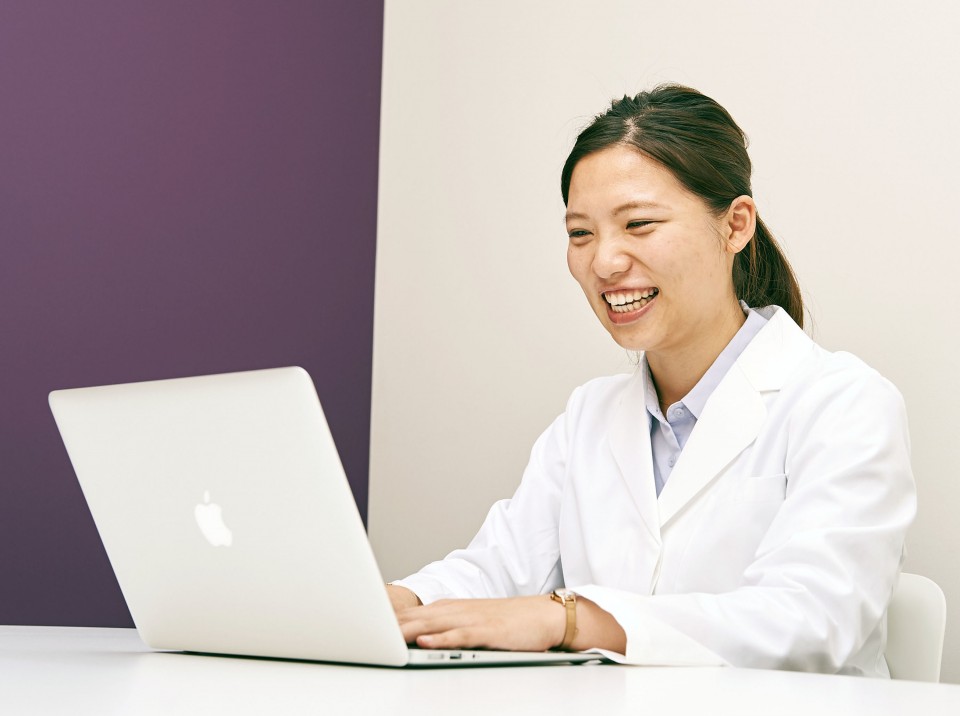