With the coronavirus pandemic restricting social interaction and global travel, many Japanese-language schools are facing financial difficulties as new students have not been able to enter Japan.

Since these schools are basically reliant on tuition fees, they are facing an existential crisis, according to people familiar with the matter.

There are about 800 such schools in the country, at which student numbers halved to around 50,000 from some 100,000 in March due to graduation and other reasons, including coronavirus restrictions, they said.

Japan has imposed an entry ban on foreigners from 100 countries and regions as part of efforts to curb the spread of the virus. 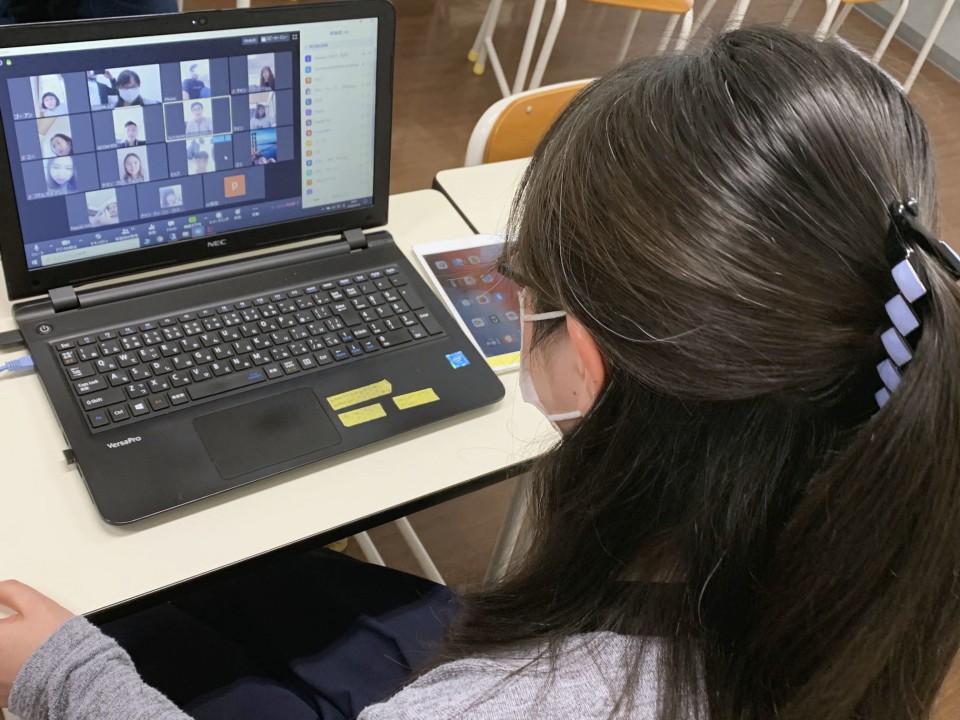 According to the Justice Ministry, students can enroll at Japanese-language schools for up to two years. Without new students, however, a school official said it is difficult for these establishments to survive.

YMCA Tokyo Japanese Language School said about 30 students were due to enroll from April, but there were numerous cancelations. The number of students admitted last month was just three, while 10 people still want to enroll but cannot enter Japan due to the government's entry restrictions, according to the school.

Cheng Yuen-ki, a 24-year-old student from Hong Kong, has decided to study at the school despite the situation, and arrived in Japan in early March.

Lo Weng In, 27, from Macau, has been studying at the school since last year but has become worried about the uncertainty.

"I want to work in Japan after I finish school but I wonder when we can get back to ordinary lives," Lo said.

Kazuhisa Tazuke, 52, principal of the school, is concerned students may face financial hardship if their part-time jobs continue to be affected by the COVID-19 shutdown following Prime Minister Shinzo Abe's declaration of a state of emergency in April, accompanied by requests for people to stay home and businesses to close.

"We are struggling financially as well, but we are the only ones who can protect our students. We have to come up with support measures for them," Tazuke said.

At Fukuoka Japanese Language School, 81 students due to start in April have not been able to enter the country.

If the situation continues, the operator of the school -- which has two campuses in southwestern Japan -- may have to reimburse students.

Of some 50 to 60 apartments the school uses as dormitories, 25 or so remain empty, but it still pays rent on them in case new students are eventually allowed to enter Japan or if current students catch the virus and need to be isolated.

"If our students get infected, we are wondering whether our staff members are able to provide assistance to cover their daily living needs," said Hiroki Nagata, 42-year-old principal of the school.

"There's just a lot of anxiety at this moment, such as about management, among other things," he said.

The school in Fukuoka began online classes, taught by full-time teachers, in early April, while part-time teachers were mandated to take time off, as employment issues add to the list of concerns.