With the coronavirus pandemic bringing sports leagues around the world to a standstill, workers who make their living assisting athletes are being hit particularly hard.

Physical therapist Masashi Kitani, whose clients include Japan captain Maya Yoshida, is effectively unable to work amid social distancing restrictions in Britain aimed at curbing the spread of the pneumonia-causing virus.

"I can't do my job without touching (my clients). It's impossible," Kitani said. 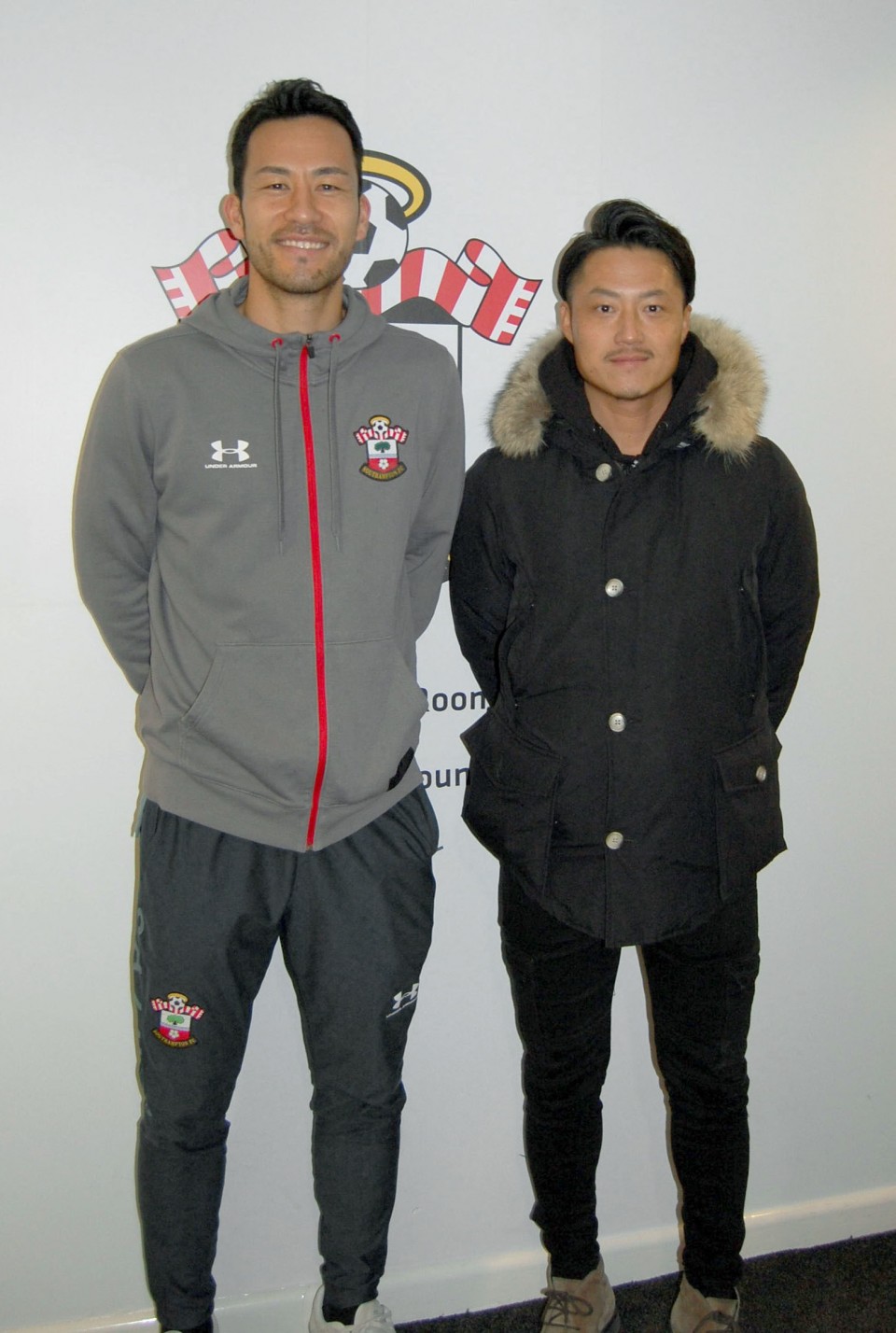 The therapist began traveling to England in 2013 to treat Southampton defender Yoshida, who earlier this year went out on loan to Sampdoria in the Italian top flight.

Impressed with Kitani's work, a number of Yoshida's teammates at the English Premier League club began using his services. The therapist moved with his family to Britain in April last year after signing individual contracts with eight players including Yoshida.

Kitani specializes in massage to prevent injury and improve conditioning. He has developed a number of his own techniques, some of which include stepping on parts of the body with his feet.

As a freelancer, he does not get paid unless he is working. To do his job, he must meet his clients in person, but current restrictions in Britain make such contact off limits.

In addition to his contracted clients, Kitani regularly treats other Europe-based Japanese players, including Newcastle forward Yoshinori Muto and winger Ryo Miyaichi of St. Pauli in the German second division.

After building up his business, Kitani is still coming to grips with the sudden suspension of his work and an uncertain path ahead.

"I never could have imagined a setback as severe as this," he said.