Shanghai Disneyland will resume operations next week for the first time since Jan. 25, the theme-park's operator said Wednesday.

With the number of new coronavirus infections decreasing in China, Shanghai Disneyland will, according to CNN, on Monday become the first Disney park in the world to readmit guests.

The popular theme park will take measures to prevent the spread of the virus, such as limiting entry, offering pre-booking, and urging guests to wear face masks, as requested by the Chinese government. 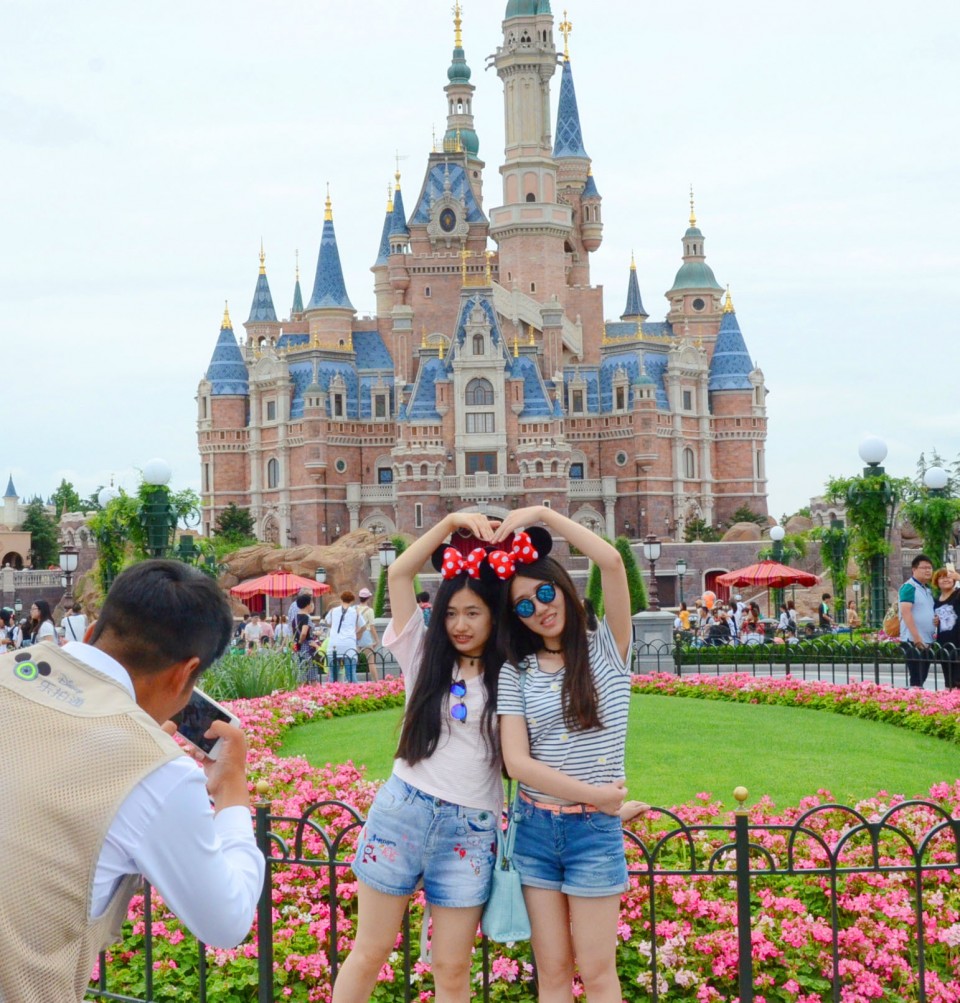 Chinese state-run media, meanwhile, reported more than 110 million people are expected to have made domestic trips during the five-day May Day holiday that ended Tuesday, indicating business activities have become more normalized in the country.

In the capital Beijing, tourist spots, including the Palace Museum, known as the Forbidden City, restarted operations for the first time in around three months. Reportedly, nearly 70 percent of Chinese tourist destinations have already reopened.

The coronavirus, which causes the respiratory disease COVID-19, was first detected late last year in the central Chinese city of Wuhan. It has infected more than 82,000 people on the mainland and killed over 4,600, China's health authorities said.