Japanese film director Nobuhiko Obayashi, who produced a series of hit movies in the 1980s featuring youths in his native city of Onomichi, Hiroshima Prefecture, died of lung cancer Friday, his film company said. He was 82.

Obayashi, who earned global recognition for his work including at the Berlin International Film Festival, revealed that he had stage-four lung cancer in August 2016, prior to shooting his film "HANAGATAMI." 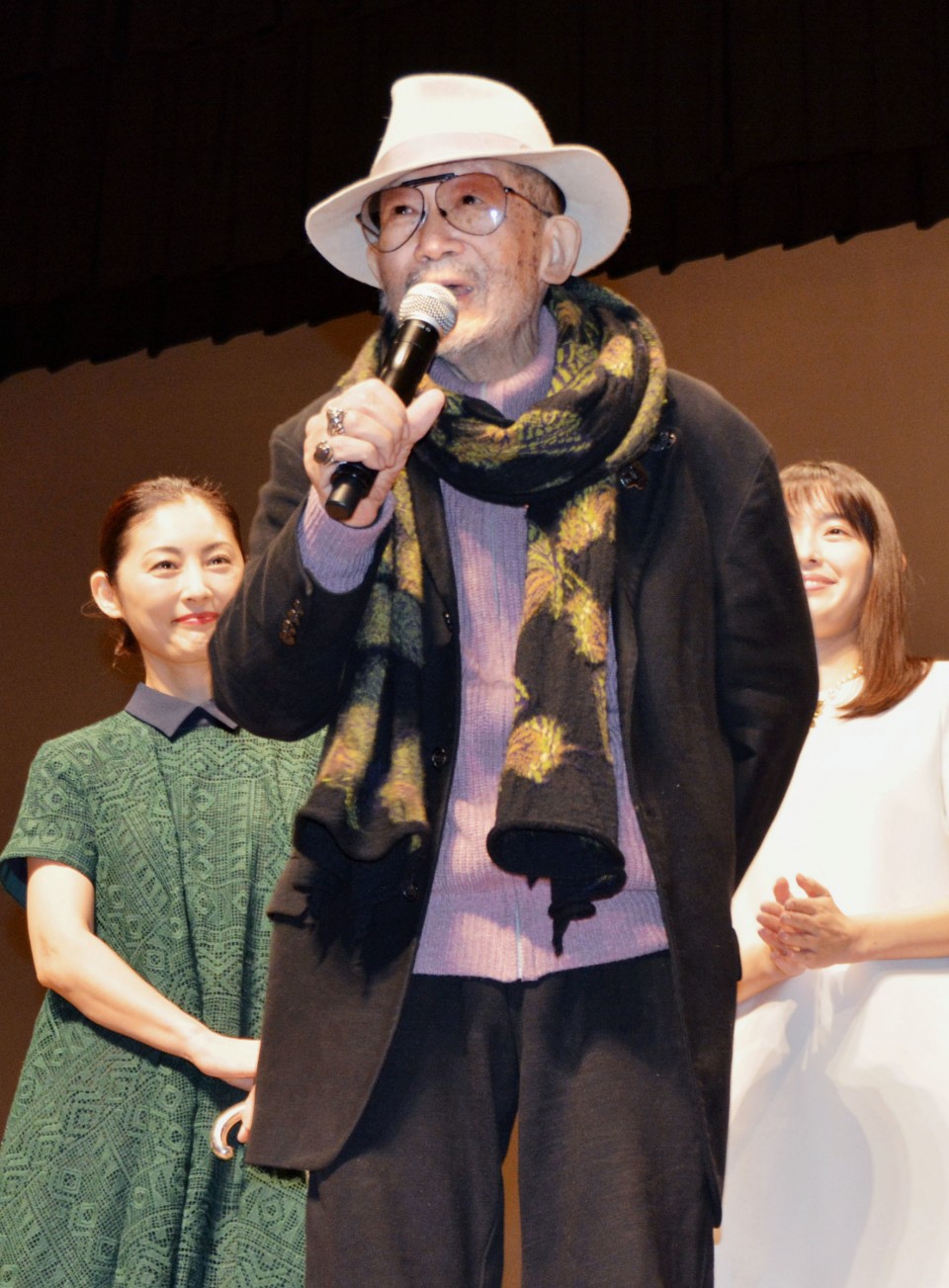 He never stopped making new films even while battling the disease.

In addition to films about youth, Obayashi also produced several works throughout his career with an antiwar theme, emphasizing the importance of peace.

The film was initially scheduled to come out on Friday, but the release had already been postponed because of the new coronavirus outbreak.

Obayashi died at his home in Tokyo on Friday evening. 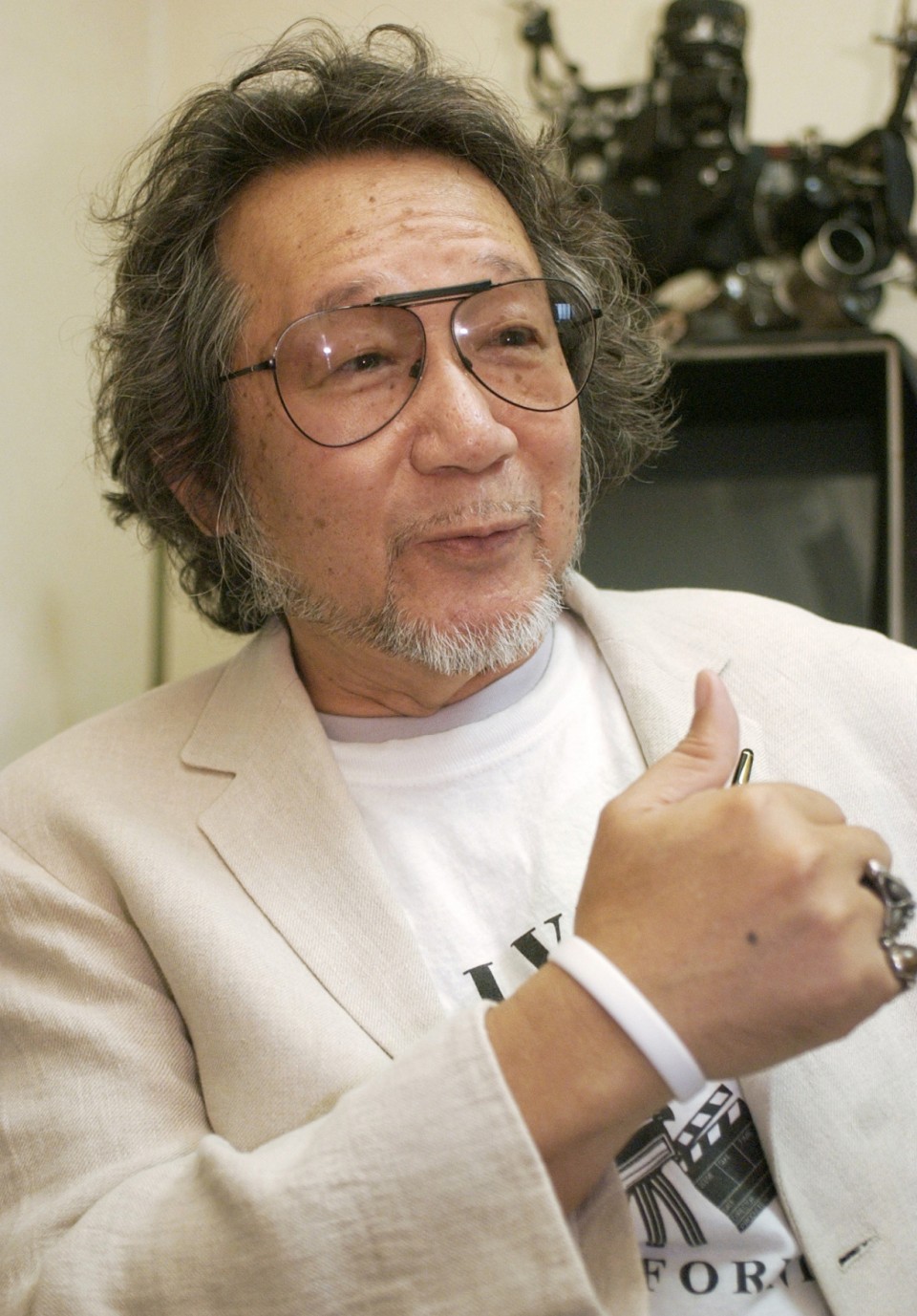 (Nobuhiko Obayashi speaks in interview with Kyodo News in August 2005)

After making his directorial debut with the surreal horror film "HOUSE" in 1977, he shot three works centered on adolescence amid the scenery of Onomichi, which faces the Seto Inland Sea in western Japan and is full of narrow cobblestone streets and old houses.

The three works are "Tenkosei" ("Exchange Students"), "Tokio Kakeru Shojo" ("The Girl Who Leapt Through Time") and "Sabishinbo" ("Lonely Heart").