The coronavirus outbreak has left the sports world in a state of suspended animation, with the 2020 Tokyo Olympics among major events put on hold.

But while Tokyo must wait until next year to put on its second summer games, it is no stranger to adversity when it comes to staging one of sport's premier events: the 1964 Tokyo Olympics -- the first-ever Olympics held in Asia -- faced great challenges from its inception.

Roy Tomizawa, a native of Queens, New York, has chronicled that struggle in his book titled, "1964 -- The Greatest Year in the History of Japan: How the Tokyo Olympics Symbolized Japan's Miraculous Rise from the Ashes," released last year with a Japanese edition about to hit the shelves.

Tomizawa, 56, describes how a ravaged nation resurrected itself from the demoralization of defeat in World War II to completely transform its capital city in the five short years after Tokyo won the bid in 1959, including introducing the shinkansen bullet train.

But it is the stories of individuals and their struggles that bring the book to life.

There is Yoshinori Sakai, or "Atomic Bomb Boy," a 19-year-old torchbearer born in Hiroshima on the day the atomic bomb was dropped on the city on Aug. 6, 1945, who won hearts by striding confidently into the National Stadium to light the cauldron at the opening ceremony. 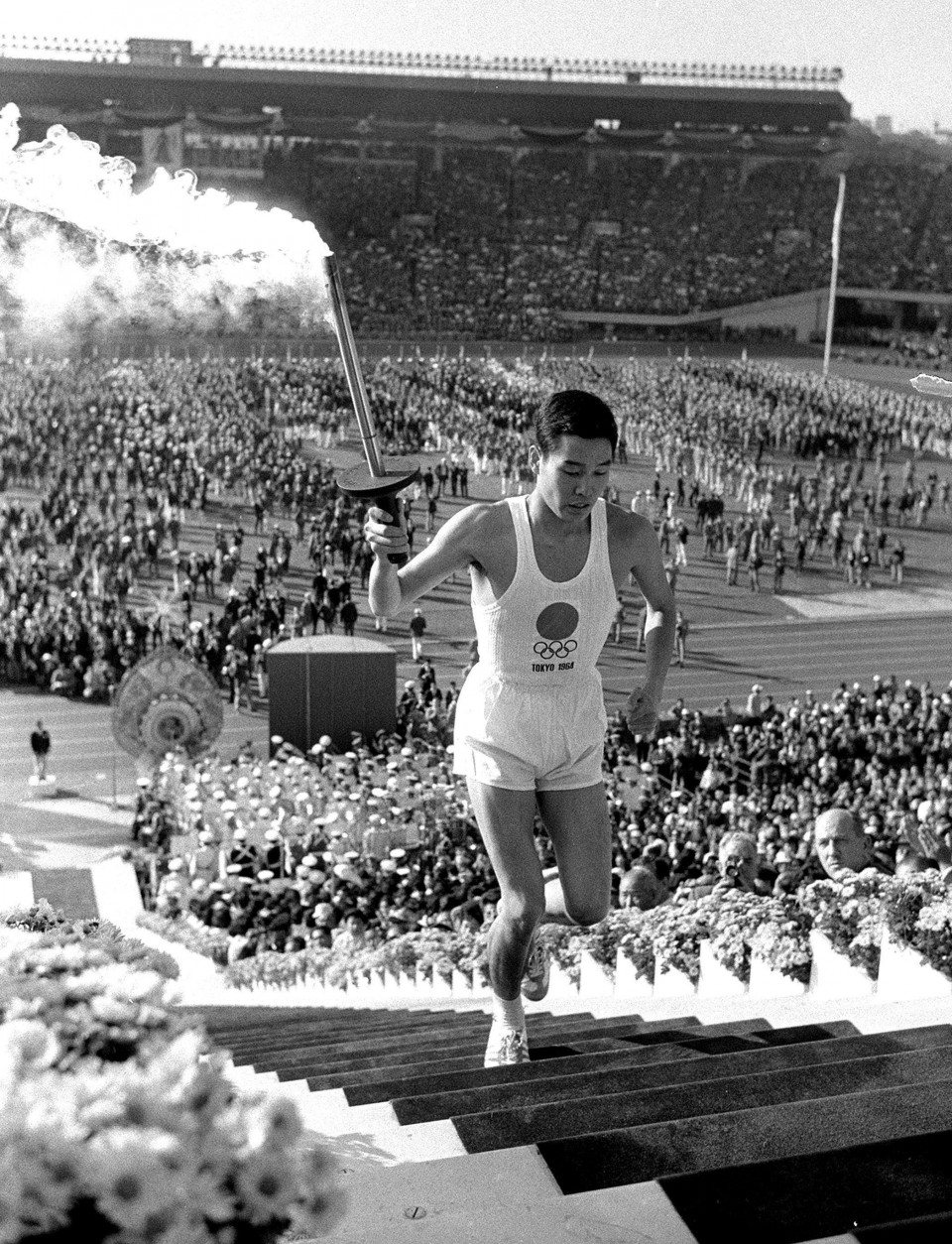 Or the Japanese women's volleyball team led by coach Hirofumi "Demon" Daimatsu and his "Oriental Witches," which resoundingly defeated the powerful Soviet Union to capture the gold medal and stoke a delirious outpouring of joy on the penultimate day of Olympic competition.

The 2020 Tokyo Olympics have been postponed until next summer due to the coronavirus outbreak, but whether the games will still go forward depends on getting the worldwide pandemic under control. Many would see it as a triumph of human resilience if the games can kick off as currently planned in July next year.

But Tomizawa, a leadership consultant and avid sports fan who has worked in Japan for more than 20 years, says that nothing will rival the scale of the achievement in staging the '64 games.

"Nothing can really compare to the legacy or the memories of 1964 because there's no comparison," Tomizawa said in a recent interview with Kyodo News.

"A nation that comes from an environment that's bombed out literally and in desperation, a country that is impoverished, an economy that is devastated. Nineteen years later, they pull off arguably one of the most logistically challenging global events you can do."

Tomizawa, the son of a second-generation Japanese-American, turned 1 on the opening day of the 1964 games, where his father, Thomas, worked on the NBC News crew that broadcast live coverage of the opening ceremony across the globe for the first time ever.

But while he grew up with tales of the event from his father, when he went searching for an English book on the 1964 Olympics in Japan a year after Tokyo won the bid in 2013, he couldn't find one. "So I decided to write that book," he said.

"I was shocked that there was no book in English on this even though people would say '64 Olympics, symbolic of this and so forth, but then you look and there's nothing there in English."

Tomizawa was able to track down over 70 former '64 Olympians from 16 nations to interview and enlisted the help of three graduates of Waseda University to acquire and translate source documents from the National Diet Library. 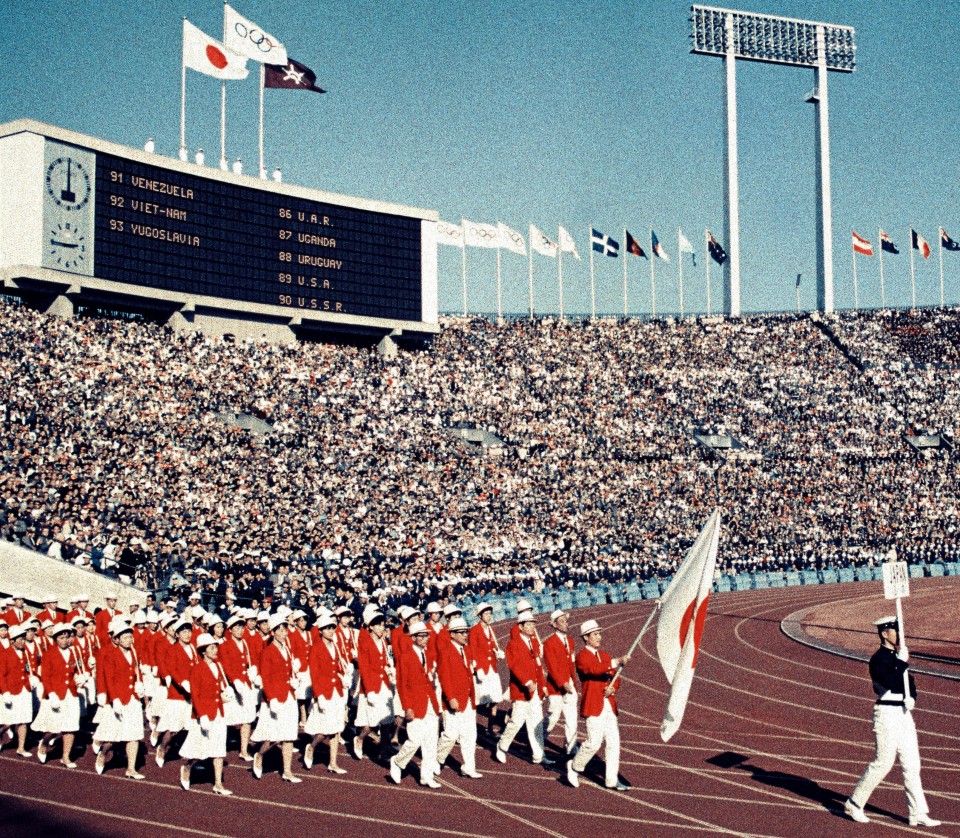 These were the last Olympic games to use a traditional cinder track, and Seiko Holdings Corp. served as the official timer, developing a new technology that recorded times up to one one-hundredth of a second for the first time.

Tomizawa's research was especially invaluable for storylines regarding Olympians such as Kokichi Tsuburaya, who saw the silver medal narrowly escape his grasp in the men's marathon race when he was overtaken in the stadium by Britain's Basil Heatley on the final stretch to the dismay of the partisan crowd.

The bronze-medal finish was a heartbreaker for Japan, and Tsuburaya would later go on to commit suicide for reasons that "we'll never know," Tomizawa said.

But in his lung-busting although ultimately unsuccessful effort to hold off Heatley's challenge, Tsuburaya represented the determination of a nation that had rebuilt its economy into a robust consumer society after a decade of depravation, according to Tomizawa.

"I think people find inspiration in the fact that he was so persistent...and he just gave his all. And the Japanese love that, regardless of the result."

Tomizawa, who has a Japanese version of the book coming out in May, regarded his project, which he began researching in late 2014, as a "four-year runner's high."

His interviews featured such notable former Olympians as Australian swimmer Dawn Fraser, American basketball player Jerry Shipp and Yojiro Uetake, a Japanese wrestler who had trained in the United States, and came out of relative obscurity to win the bantamweight gold medal in the men's freestyle competition.

"These people were the very best in the world at what they were doing, whether it was rowing, gymnastics or basketball. They'd translate that goal-driven process-oriented way of doing things into even the way they explained things. So they're very clear, they're very passionate. I could find worse ways to spend my time than talking with people like that, especially who have these incredible memories in Japan of 1964."

Olympic historian Yasuhiro Sakaue, a professor at Hitotsubashi University in the Graduate School of Social Sciences whose research has focused on critical opinions of the 1964 games by novelist such as Yukio Mishima and literary critics of the time, said the games "were an opportunity for Japanese to regain national pride."

The notion of "konjo," or having a "never give up" spirit, which Tomizawa devotes a chapter to in his book, had just came into vogue in the early 1960s, indicating the restoration of that national pride from the depravations of war, says Sakaue.

"In the past, the word 'konjo' was used to mean 'nature.' However, only a few years before the Tokyo Olympics, a new meaning of 'the willpower to stick it out through trials and difficulty,' in other words 'to have guts,' was added and people began aspiring to be what was called a 'konjo man' in the worlds of sports and finance," said Sakaue. "After this, konjo became the spiritual pillar of Japanese sport into the 1980s." 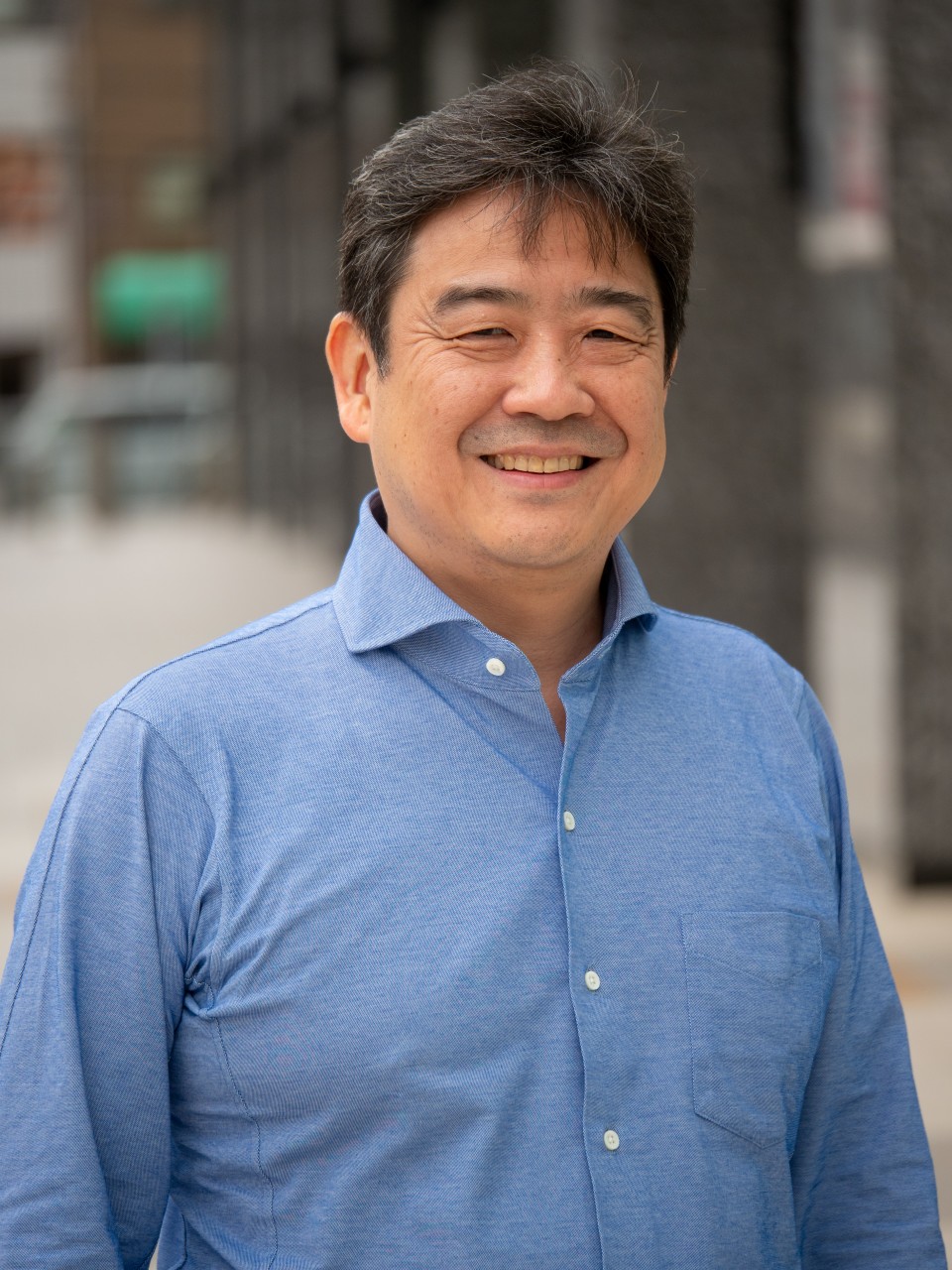 Tomizawa said time will tell if he will be very optimistic about next year's Tokyo Games, which have been billed as the "Reconstruction Games," in hopes of showcasing the country's recovery from the 2011 Tohoku disaster. But he is still excited.

"The claims that Tokyo 2020 are the 'Recovery Olympics' will feel more timely assuming the world in 2021 has fully recovered from the COVID-19 pandemic," said Tomizawa.

"If the world is able to come to Tokyo next July without concern for their health, leaders will be able to speak out proudly about the resilience of the human spirit, and many will likely agree. On top of the natural celebration of sport and achievement, there will be stories of how individuals, teams and nations overcame the pandemic that will further inspire."