Citizens have stepped up criticism against Prime Minister Shinzo Abe for his plan to distribute two cloth face masks to each of the roughly 50 million households in Japan, as part of efforts to curb the spread of the coronavirus.

While many question the effectiveness of the initiative, some ridicule it as "Abenomask," meaning "Abe's mask" and a pun on Abenomics, his signature economic policy, and "a waste of taxpayer money."

According to Kazunari Onishi, an associate professor specializing in public health at St. Luke's International University in Tokyo, the effectiveness of cloth masks is limited as they have wider gaps between fibers than masks made from non-woven fabric.

Onishi said it would be naive to expect cloth masks to be able to absorb coronavirus particles, which are typically around 0.1 of a micron in size.

But even non-woven or surgical masks do not completely stop viruses from entering via the gap between the mask and face. However, any kind of mask, even a cloth one, would provide some protection against viral infection and also keep the throat moist, he said.

"With the current mask shortage, we have no choice but to wear (cloth masks) to prevent infection," Onishi said.

The distribution, which will form part of the economic package that the government will compile next week, is an effort to alleviate the shortage of disposable masks amid the global pandemic of the pneumonia-causing virus.

The government hopes to control the rapidly increasing demand for masks by providing cloth masks that can be washed and reused.

"We want to relieve anxiety among citizens even just a little," Chief Cabinet Secretary Yoshihide Suga said at a press conference Thursday, as he sought support for the initiative. 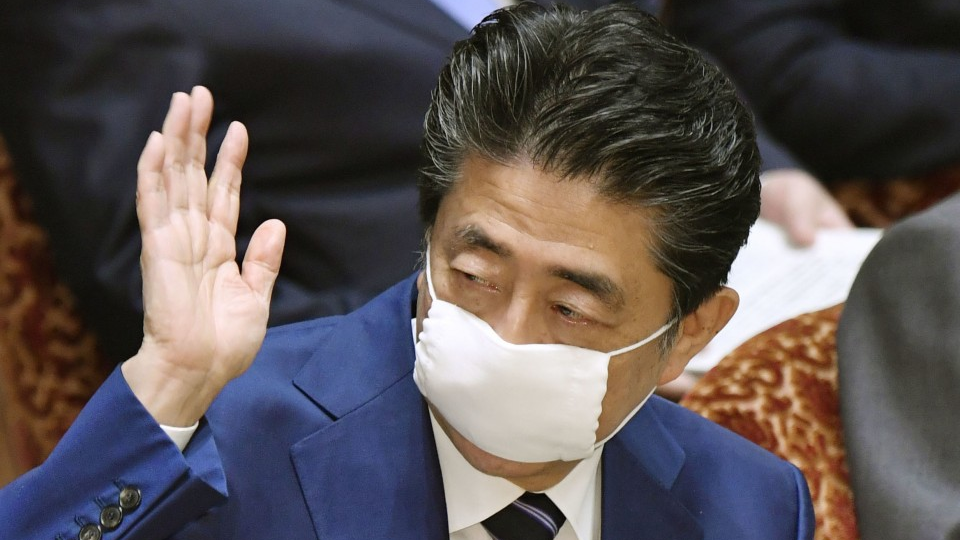 But independent lawmaker Katsuya Okada, a former deputy prime minister of the now-defunct Democratic Party of Japan government, said to reporters, "Is this something the prime minister can say with confidence?"

"The cloth looks pretty roughly-woven, so I have my doubts as to whether it is effective in preventing the spread of the virus," Okada said.

Abe has pledged that 700 million masks will be made available in Japan every month. But many in the industry have distanced themselves from the guarantee, saying, "If every citizen uses one mask a day, we will need 900 million every week." Japan has a population of over 126 million.

With 70 percent of the original demand for 100 million masks per week being supplied by China, domestic companies are struggling to meet demand even with their plants running around the clock.

The state budget for the plan looks to reach into the tens of billions of yen, with each cloth mask costing 200 yen ($1.8). Also, the government plans to supply masks to around 12 million business offices across the country.

Some took to Twitter to vent their dissatisfaction and frustration, saying, "It's a waste of time, money and labor," and "Is he making a fool of us citizens? Abenomask."

"We don't need cloth masks. It is a stupid plan that only increases the labor and burden on postal workers," a 59-year-old freelance writer wrote in a message she sent to the prime minister's office via its official website.

"Use (the money) instead to support those working in the dining and event industries and other struggling people who have to take time off," she said.

Masayasu Kitagawa, a former governor of Mie Prefecture and professor emeritus at Waseda University, has also criticized the plan, saying its "cost-effectiveness is extremely low."

"The government should do its best to supply masks and protective gear for medical professionals, as well as ventilators," Kitagawa said. 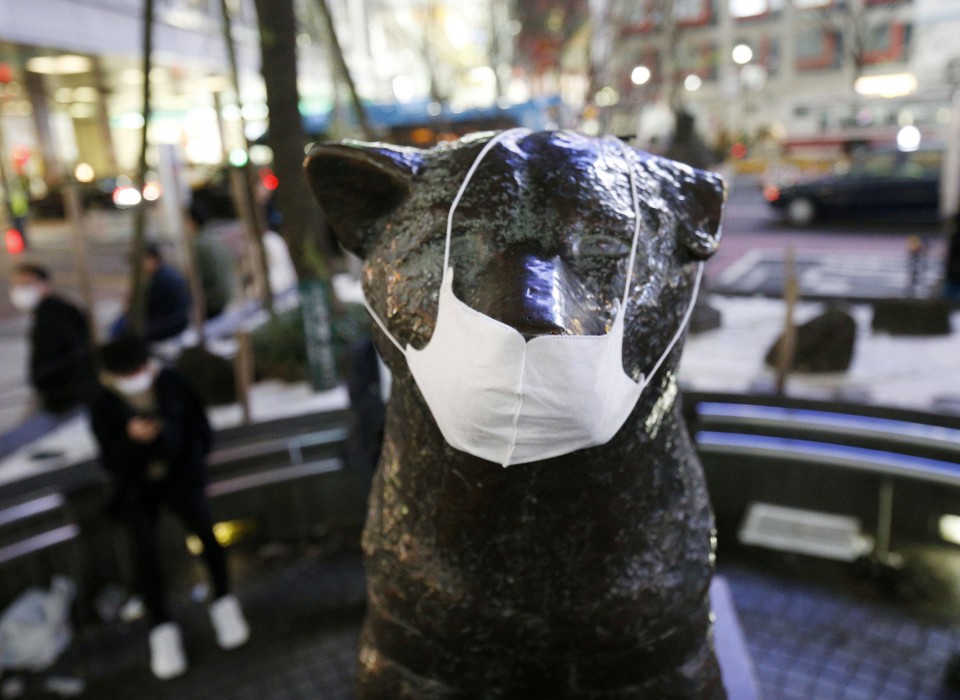 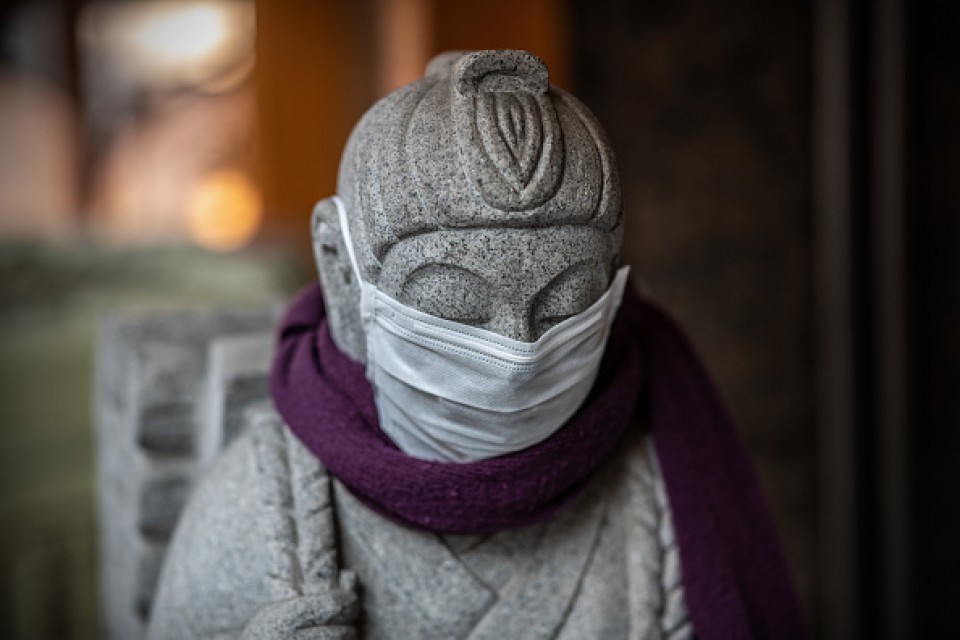