The release of Kyoto Animation Co.'s new film has been postponed amid the new coronavirus epidemic that led the Japanese government to declare a state of emergency in the country's major urban areas.

"Violet Evergarden: the Movie" was to hit the screens on April 24. Kyoto Animation had originally eyed a release in January this year, but had to reschedule it to April after last July's deadly arson attack on one of its studios. 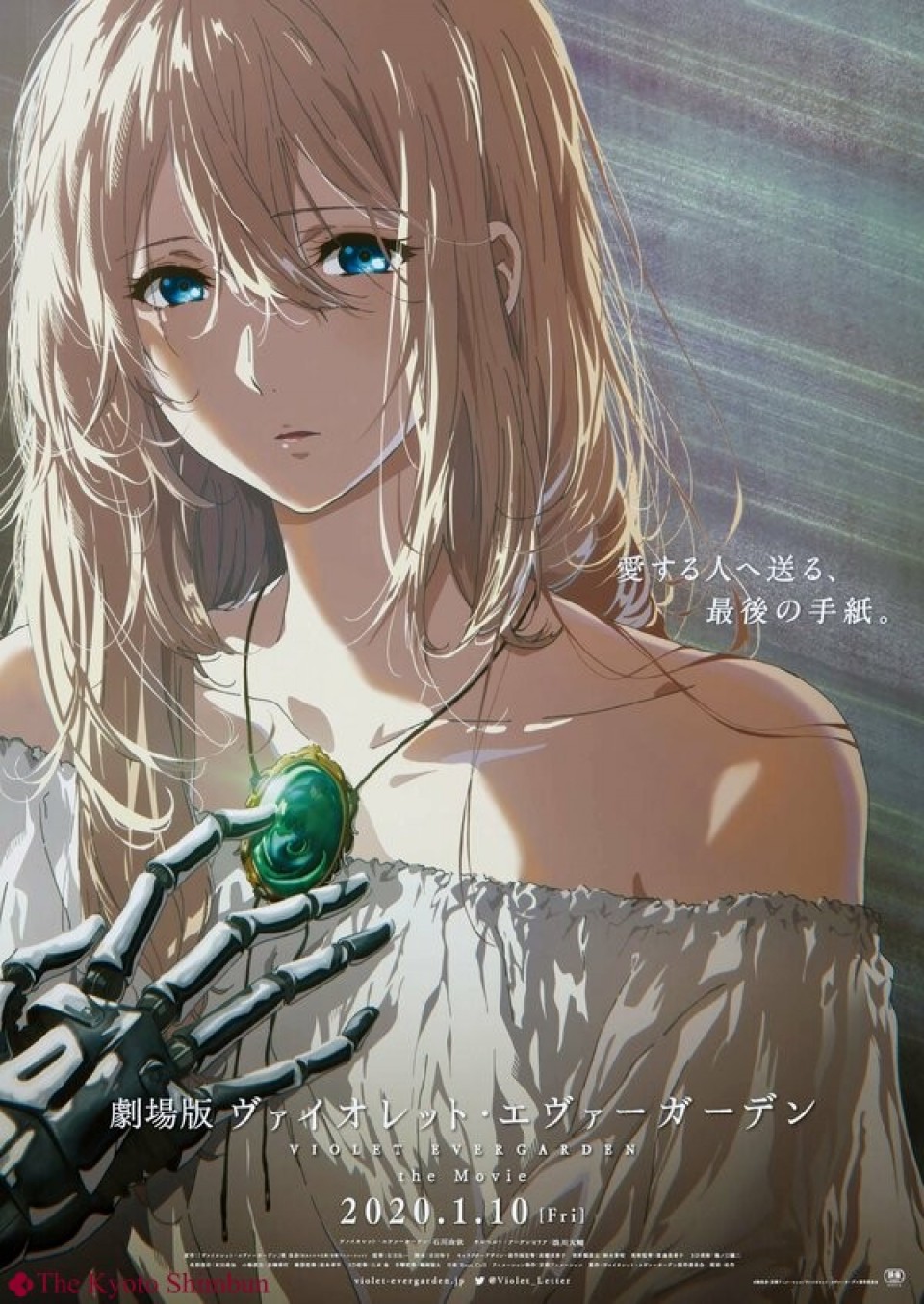 The movie is based on a novel of the same name. A television series version was aired in 2018.

The story revolves around a girl named Violet Evergarden. She enlisted in the army and lost her arms in a war. She then became an "auto memory doll," or ghostwriter writing letters for others, and learned how to love by acquiring emotions.

Kyoto Animation said a new release date will be announced on its website and social media. 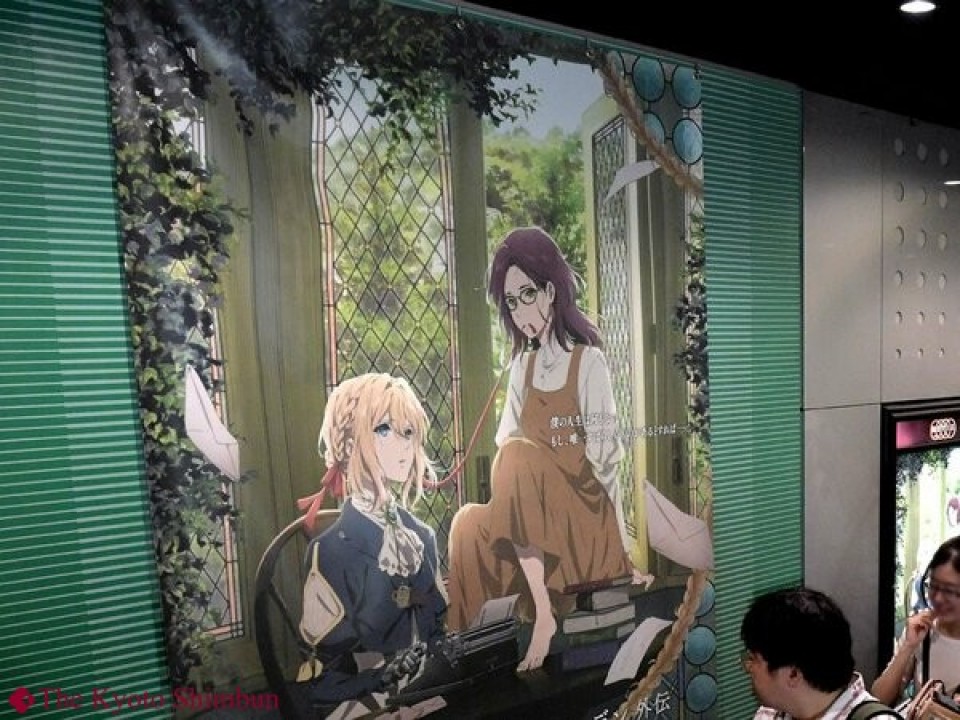