Disruption to the inbound flow of foreign trainees caused by the coronavirus pandemic has created labor shortages in Japan's agricultural sector and led farmers to turn to workers in the tourism industry as a stop-gap measure.

Motoyoshi Hashizume was stunned when he heard the news this month that Japan would ban the entry of foreigners from more than 70 countries and regions in a bid to contain the spread of the pneumonia-causing virus.

The executive director at Tsumagoi Cabbage Promotion Business Cooperative in Gunma Prefecture, northwest of Tokyo, said about 250 cabbage farmers in the village had planned to hire a total of 320 foreign trainees to plant young cabbages starting late April and harvest them in fall. 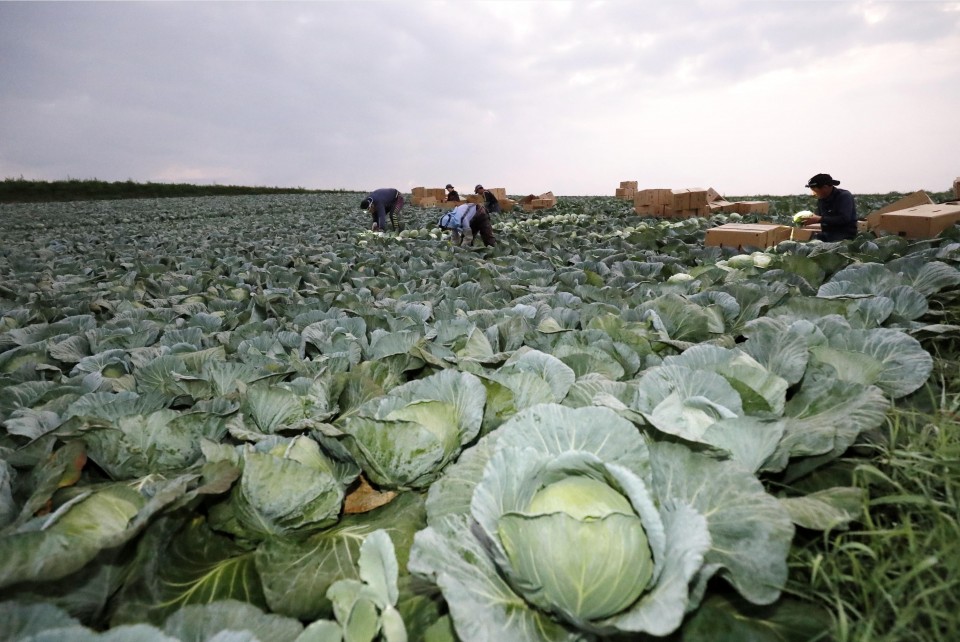 View of a cabbage field in Tsumagoi in August 2019

Japan has been accepting foreign trainees in the agricultural, fisheries and manufacturing sectors since 1993 under a program to transfer technologies and knowledge to developing countries, but some critics fear that the internship program could be used as a cover for companies to import cheap labor.

As of the end of 2018, about 330,000 foreign trainees were in Japan, according to the Organization for Technical Intern Training.

In the case of Tsumagoi, one of the major cabbage production areas in the country, 220 workers from China, Indonesia and Myanmar were unable to enter Japan, leaving the village in a difficult position.

Hotels in hot spring resorts in and around the village, meanwhile, have suffered many cancellations of reservations since Prime Minister Shinzo Abe declared a state of emergency in Tokyo and some other populous prefectures, asking people to avoid nonessential outings and some businesses to shut.

The declaration was later expanded to cover all the nation's 47 prefectures.

The obvious solution for Hashizume's cabbage cooperative was to hire people from the dormant tourism industry to help out its member farmers.

"Some 20 hotel workers in and around the village have consulted us and had interviews with farmers on their working conditions," said Hashizume, adding that three have agreed to start working from May.

He said the cabbage cooperative has received an increasing number of inquiries on the program not only from Gunma but also from other prefectures. Those who come from outside Gunma will be required to quarantine themselves for two weeks.

"We hope we can finish this year's planting of young cabbages as usual with the help of hotel and ryokan (Japanese inn) staff," said Hashizume.

In the neighboring prefecture of Nagano, a similar attempt has been made as the tourism industry in Karuizawa, a famous highland resort, has also been struggling with a sharp fall in the number of visitors.

"Revenues for hotels and ryokan are expected to fall 70 to 90 percent in April from a year earlier," said Takeo Suzuki, head of the Karuizawa Inn Association, which has around 120 members.

In the resort town about a one-hour shinkansen bullet train ride from Tokyo, agriculture is another major industry.

A local agricultural cooperative has contacted Suzuki and asked whether workers in the hotel industry can help farmers harvest lettuce next month.

Hotels in Karuizawa are normally busy for wedding ceremonies and parties in May and June, but the pandemic has led to widespread cancellations.

"Now the tourism and agriculture sectors in the town can help each other," said Suzuki, adding that about 30 hotel workers are expected to assist farmers starting early May after going through an interview process.

Suzuki also said he hopes that the experience of working in agriculture would help improve services at hotels.

"Hotel and ryokan workers, especially kitchen staff, can have a chance to learn about vegetables grown by local farmers," he said. 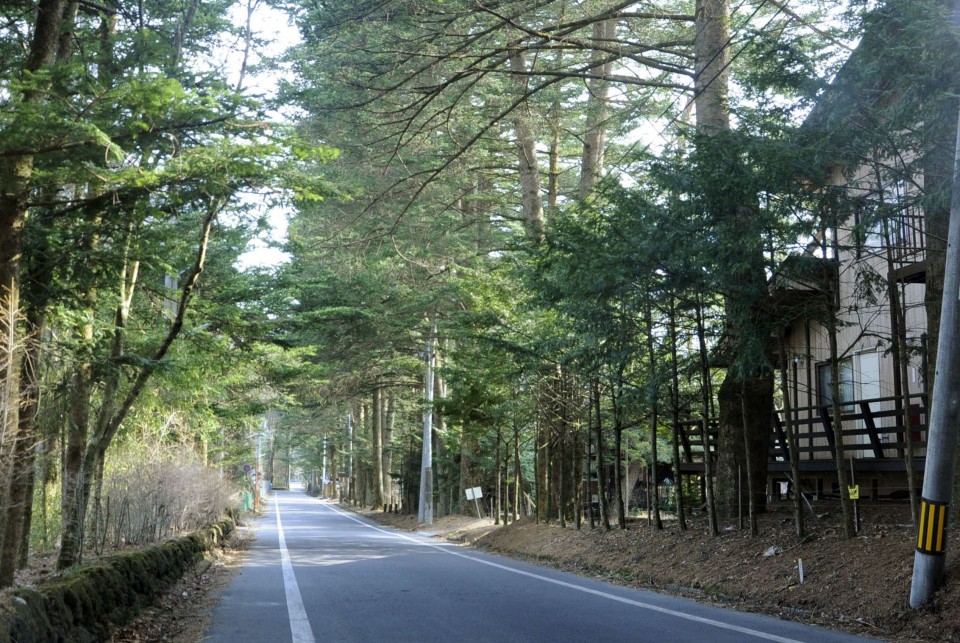 Some technology startups have also sensed a business opportunity in creating and promoting synergies between the tourism and agricultural sectors.

Dive Inc., the operator of the hataraku.com website for the arrangement of part-time jobs in resort areas and amusement parks, started this month to introduce temporary jobs in agriculture with the support of Sharagri Co., which matches foreign trainees and Japanese farmers.

The two tech firms have so far provided jobs offered by farmers to about 20 applicants, Sharagri CEO Hiyuto Ide said.

"I hope more people in the tourism industry will become aware that working in agriculture is possible through our project," he added.