China on Wednesday lifted the months-long lockdown imposed on Wuhan, the original epicenter of the coronavirus outbreak, in a sign that the country's leadership is confident the pace of new infections is decelerating.

With the end of the lockdown on the central Chinese city, social and economic activities, which have been stagnant since late January, are expected to gradually return to normal.

The move came a day after Japanese Prime Minister Shinzo Abe declared a state of emergency for Tokyo, Osaka and five other prefectures in an attempt to contain the spread of the pneumonia-causing coronavirus. 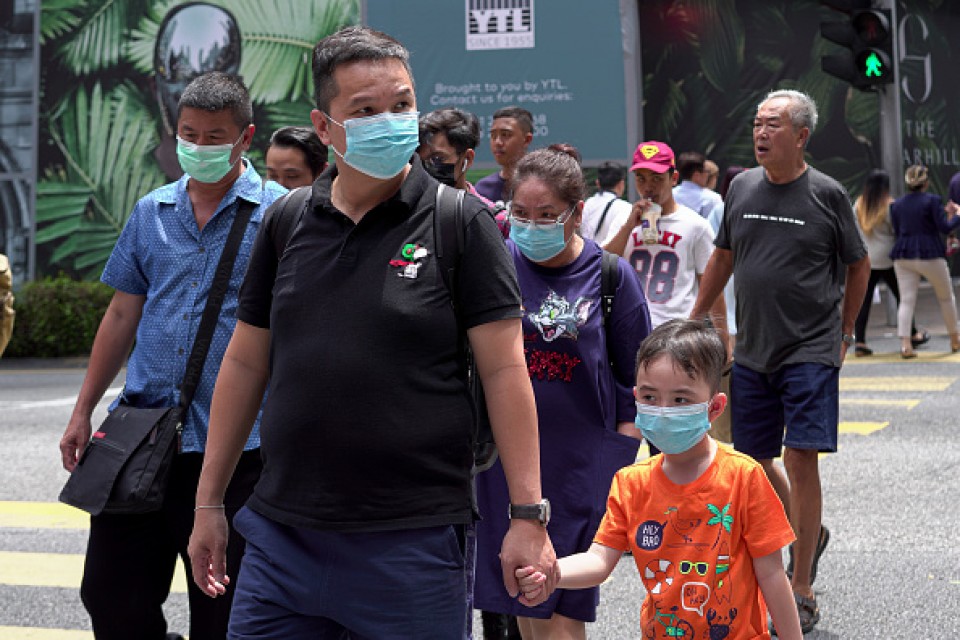 As infections are continuing to rise across the globe, China's economy may be alone in getting back on its feet in the near future, raising concern that President Xi Jinping could try to bolster Chinese influence on the world economy.

The new virus was first detected late last year in Wuhan, the capital of Hubei Province and a business and transportation hub with a population of around 11 million.

By lifting the lockdown on Wuhan, China has effectively declared itself free of the pandemic, but the United States and other nations suspect China has underreported its total number of infections and deaths in the outbreak. 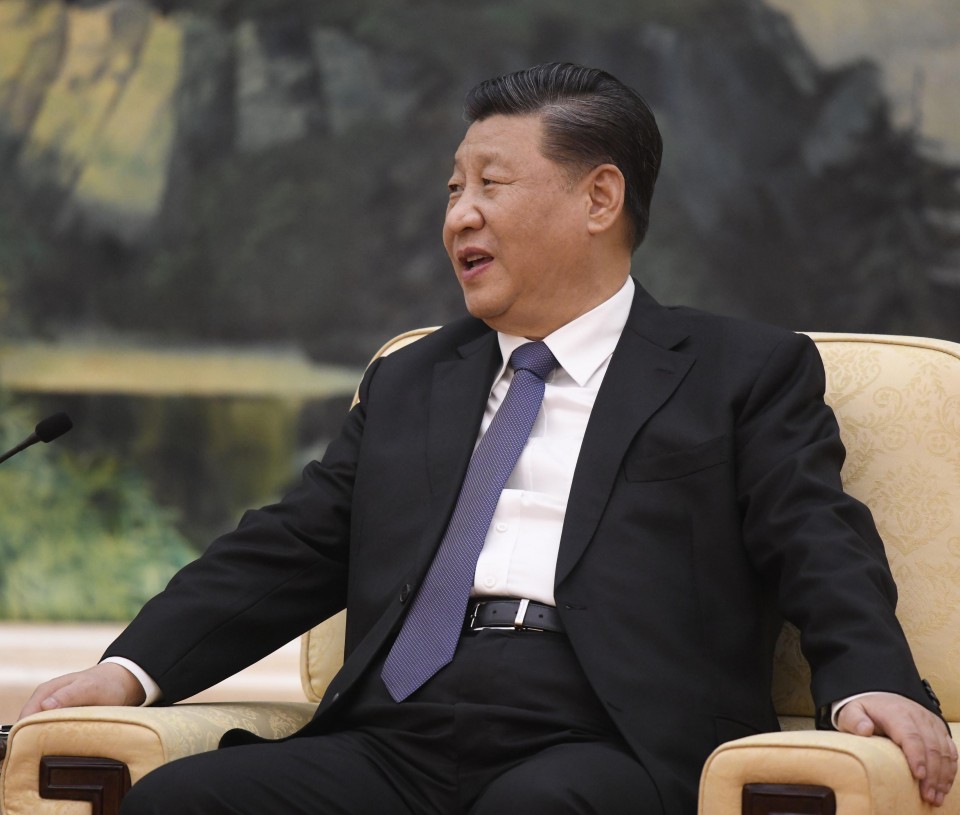 As soon as Wednesday began, railways, airports, waterways and highways resumed operations in an orderly manner in Wuhan, the state-run Xinhua News Agency said, adding cars queued up at expressway toll gates and lights on high-rise buildings were lit up.

Traffic checkpoints were dismantled in the city and it is estimated over 55,000 people confirmed to have no health problems will leave Wuhan by train on Wednesday, the news agency reported.

Hubei Province already ended a nearly two-month-long lockdown, with the exception of Wuhan, on March 25.

On Jan. 23, Wuhan authorities stopped outgoing services at the airport and railway stations, while the city's subway, bus and ferry services were suspended. In addition, residents were asked not to leave except under special circumstances.

Even though China rushed to boost its capacity to deal with the virus spread, such as building more hospitals, it struggled to keep up with the rapid increase in the number of patients in Wuhan.

With some people apparently unable to stay in hospital despite being diagnosed with the virus or suspected of having contracted it, the Chinese government sent tens of thousands of medical workers to Wuhan from other cities.

The virus, which causes the respiratory disease called COVID-19, has so far infected more than 50,000 people and killed over 2,500 in the city, according to health authorities.

As a result of aggressive measures to prevent further infections, China reported no new cases of coronavirus infection in Wuhan late last month for the first time since the epidemic began making headlines in January.

On Tuesday, it also reported no virus-related deaths in the city. Ahead of the lifting of the lockdown, medical teams left Wuhan, and subway and bus services resumed. Some Japanese automakers have restarted production at their factories there.

Analysts, however, say there are many asymptomatic cases, when patients test positive without showing any symptoms, in Wuhan.

A Beijing-based think tank has also warned that large-scale protests could break out in Wuhan following the end of the lockdown, as residents unhappy with the unprecedented restrictions on their movements are likely to vent their pent-up frustrations.