Seat reservations for shinkansen bullet train and limited express services for the upcoming Golden Week holidays have plunged 90 percent to a record low in the wake of the coronavirus outbreak, data by six major railway companies showed Tuesday.

The country's borders have been tightened and residents are requested to refrain from nonessential outings as Prime Minister Shinzo Abe declared the state of emergency for Tokyo, Osaka and five other prefectures through May 6, the last day of the holiday week, in an effort to contain the spread of the pneumonia-causing virus.

The Golden Week is one of the busiest times of the year for the tourism industry. 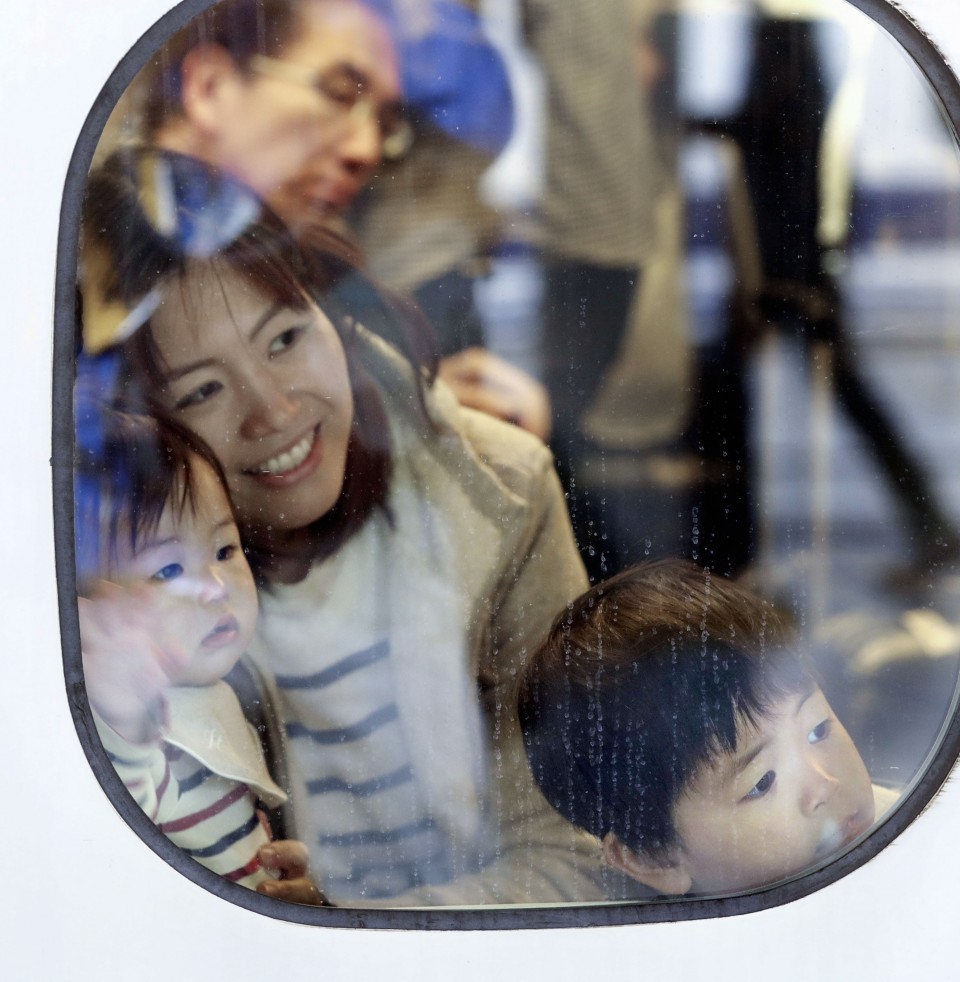 The six railway operators release the data about two weeks after they start taking reservations for the Golden Week period made up of several closely spaced national holidays.

The drop in the reservations is also exaggerated by a 61-percent surge in train bookings a year earlier when the Golden Week was stretched to an unprecedented 10-day holiday period to celebrate the accession of the new emperor, the operators said.

According to the six operators, a total of 11.06 million seats were up for reservation in the Golden Week period this year, down 10 percent from the previous year. Of them, 470,000 seats had been reserved by Monday.

Reservations for Tokaido Shinkansen bullet train services connecting Tokyo and Osaka were down 91 percent from a year earlier, according to Central Japan Railway, while West Japan Railway saw a 92 percent decline in Sanyo Shinkansen bookings.

East Japan Railway separately said it will cancel operations of 923 shinkansen trains and 340 limited express and high-speed trains in May due to the spread of the coronavirus.