An online discussion among Japanese twitter users has erupted over urbanites fleeing to rural areas to escape the novel coronavirus, with a local mayor even entering the fray, as large cities have seen sharp spikes in cases of COVID-19 disease in recent days.

Trending as "#corona sokai," or "corona evacuation," scores of people have been arguing against those who have or are considering visiting or sending children to areas with unconfirmed cases, saying the so-called evacuation will spread the disease to those areas.

Those leaving the metropolitan areas are feeling the sting, saying they are being "treated as if they are viruses themselves," and claim they have good reasons to leave home.

The debate has been fueled by the speed of the infections in the capital as well as concerns over medical preparedness, hoarding of food and other daily necessities, school closures, and anxieties over a possible city or nationwide shutdown.

Ire has been especially intense against big city residents in Tokyo, which has the most cases in the country and whose governor, Yuriko Koike, has been requesting its 14 million residents since last week to "refrain" from making unnecessary outings, warning that the city may see an explosive number of COVID-19 cases. 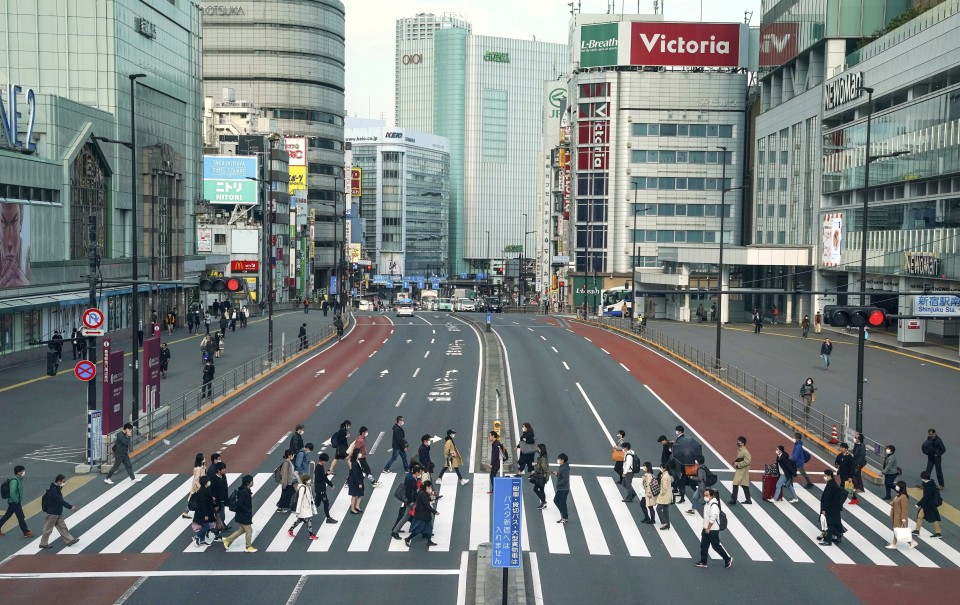 One woman tweeted that she was afraid of the virus, and insisted that leaving the city was in her mind an evacuation, using the Japanese word "sokai," a term reminiscent of the evacuations of children to rural areas seen during World War II.

Koike's stay-at-home request last weekend led some people to think that it would be a good time to leave town while the coast was clear.

One twitter user said that she felt compelled to "evacuate" for the weekend to Karuizawa -- located a hundred kilometers away from Tokyo in Nagano Prefecture -- since she was left with no plans in the city after Koike's request. Another said she also went to Karuizawa over the weekend so her kids would not have to be cooped up at home.

Many others seem to have taken to heart the government's call to work remotely but are doing so from resort towns.

One person mentioned that her boss had been working from Karuizawa, saying that as it was the off-season there are few people there so his risk of catching the coronavirus was lowered. He also claimed that he was helping local business by spending his money there.

But Mayor Seiji Yanagida of Saku, Nagano Prefecture, near Karuizawa, seems to be leading the charge against corona evacuees, tweeting on March 27 the prefecture's press release declaring its fifth confirmed case of COVID-19. He pointedly highlighted descriptions of the person, saying he was a 20-year-old Tokyo resident returning to his childhood home.

The next day, Yanagida tweeted a photo of what he said was a Nagano supermarket with a long queue of shoppers outside, saying that there had been a surge of visitors from the Tokyo area to Nagano over the weekend. He urged those from the capital area to stay at home if possible.

"You may be thinking that you would like to spend your time in relatively peaceful Nagano Prefecture instead of Tokyo where the virus is spreading, but please rethink the point of the stay-at-home request," he tweeted.

The tweet garnered more than 11,000 "likes" and more than 9,600 retweets. Many of the 300 replies from residents and nonresidents alike were favorable including those saying they were refraining from returning to their hometowns to curb the virus spread, with many worried they might infect their elderly parents.

Yanagida continued the same line of argument, while also cautioning residents not to discriminate against drivers of cars showing out-of-town license plates.

On April 6, upon hearing the news that Prime Minister Shinzo Abe was nearly set to declare a national state of emergency, Yanagida doubled-down, making a "truly heartfelt" request that people not leave cities and surrounding areas but sequester themselves at home.

Social media users against "corona evacuation" were not limited to Nagano -- underscoring worries over perceived limited resources and vague government pronouncements over the length of school closures and the possibility of lockdowns wrought by a declaration.

Parents, living in and around large cities, have mentioned on social media and in TV interviews that with temporary school closures, including some that potentially might last through Golden Week in May, they preferred sending their children to relatives outside the city or spending time with them in places like Karuizawa to provide them with space to play outdoors.

One twitter user who pushed back said, Karuizawa was not an "evacuation area," and asked those making the exodus from cities: "Where should the children in Karuizawa go then?"

People from Tottori Prefecture, which currently has no confirmed virus cases, asked that urbanites stay away, saying that the prefecture has a high percentage of old people -- considered the most vulnerable age group for contracting the disease. They also stressed that the medical system there would be overwhelmed, if the virus were to spread quickly.

Medical readiness is also a major concern for the mayor of Ishigaki, a small southern island in Okinawa Prefecture.

Mayor Yoshitaka Nakayama asked tourists to stop visiting the island if they are unwell, mentioning that people seemed to believe that the island was safe for now from infection.

Twitter users agreed, preferring that tourists not come to maintain the island's record of zero confirmed cases. They also said they were worried a spread may overwhelm their medical system, which has just three beds designated for coronavirus patients.

People fleeing the virus from Tokyo did not sit well either with one person from Fukushima Prefecture, who referred to the Fukushima Daiichi nuclear power plant disaster of March 11, 2011.

"When 3.11 happened, we people of Fukushima Prefecture evacuated to cities to escape radiation. At that time city people spewed illogical abuse on disaster victims, telling them to go back to Fukushima. You would say, 'We're going to catch radiation from you.' Now I'd like to say, 'The coronavirus is infectious, you go back to Tokyo,'" tweeted one person.

Others expressed concerns over a lockdown, with one person exclaiming: "In order to avoid an explosion of cases or a lockdown, no one should travel." 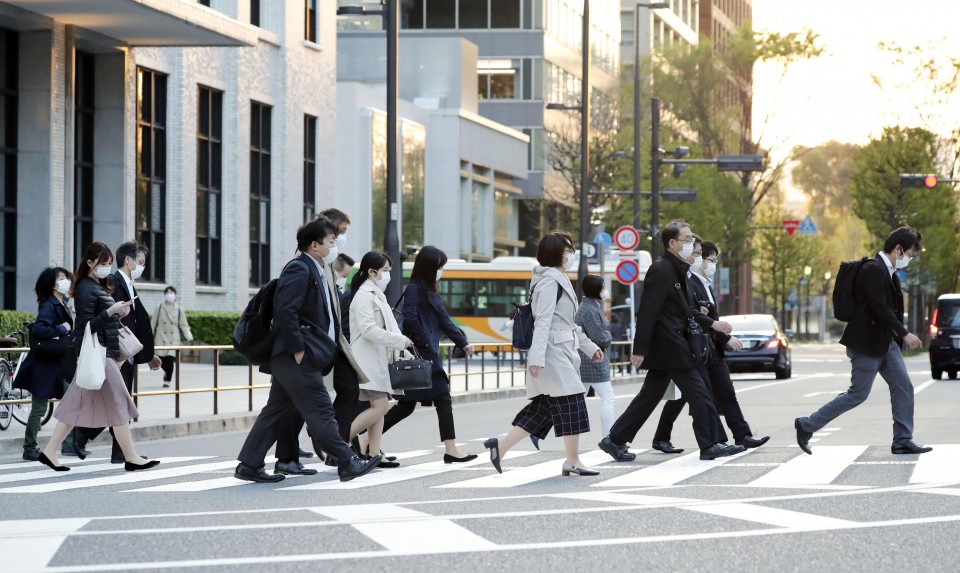 At least one business, however, has embraced the concept of "corona evacuation". The Oku Nikko Konishi Hotel near Nikko, a popular tourist spot in the mountains of Tochigi Prefecture, is actively soliciting customers on Twitter, touting its hot springs while mentioning that it has taken robust safety measures against the coronavirus.

More concerned about its balance sheet and undeterred by the prefecture's 17 cases at the time, the hotel tweeted, "Why not escape from the city with its spreading novel coronavirus and its mood of self-restraint? The density of people is low, with lots of great nature including waterfalls and lakes, where you can take a deep breath!"