Japan firework displays, other summer events canceled due to coronavirus

Firework displays and other summer events in Japan were canceled by organizers Friday, more than three months before their scheduled dates, due to the spread of the new coronavirus.

In Tokyo, the annual Sumida River Fireworks Festival, which was set for July 11, usually draws around a million spectators along the river. The organizers said they made the cancellation decision early as close contact among spectators would have been inevitable.

The fireworks display is normally held on the final Saturday of July, but it had been brought forward to July 11 this year to avoid clashing with the schedule of the 2020 Olympics and Paralympics.

The Tokyo Games have been postponed by a year due to the coronavirus that has spread from China since late last year. 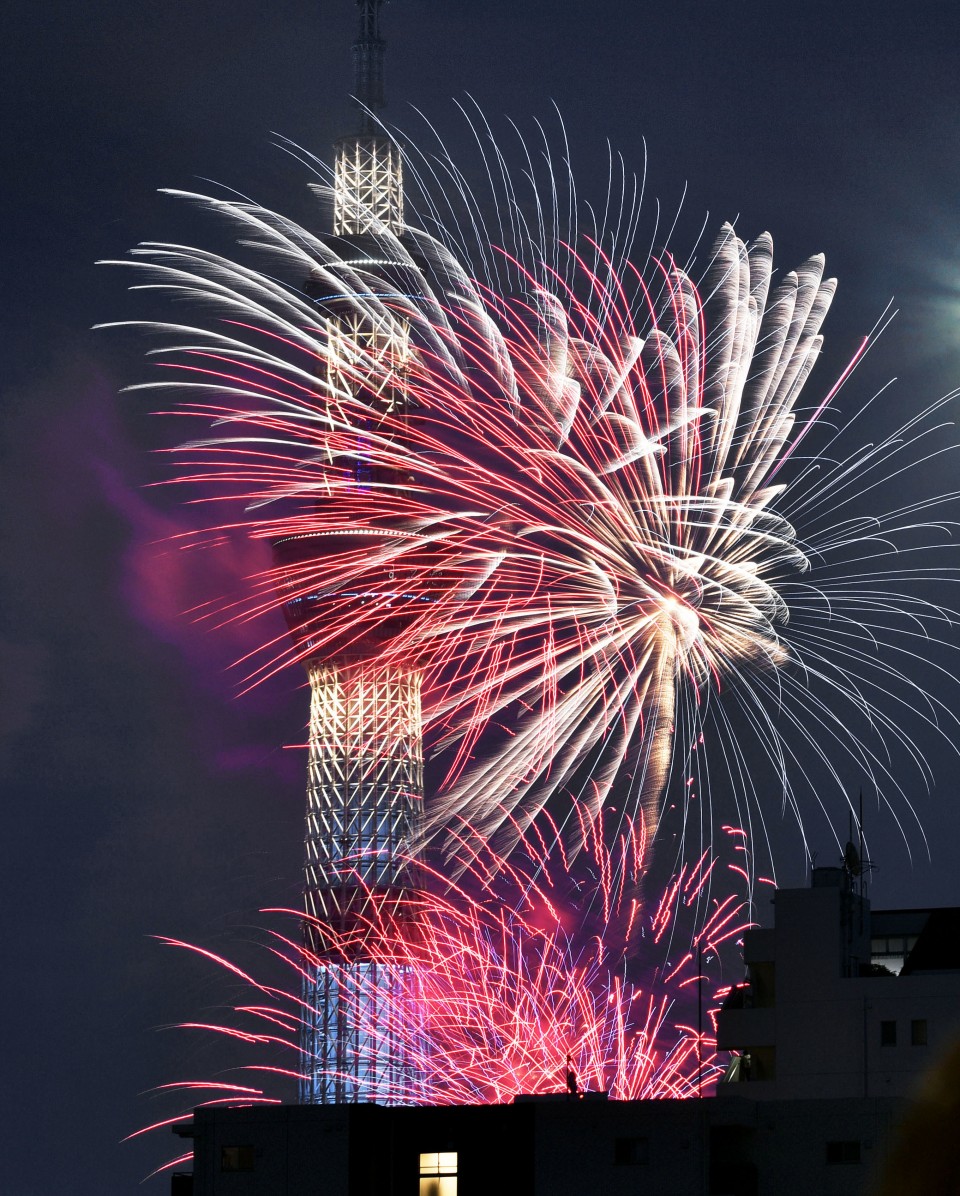 Around 22,020 fireworks were to be set off during this year's event. The date for next year is being discussed, the organizers said.

In the city of Nagaoka in Niigata Prefecture, northwest of Tokyo, the mayor announced that the Nagaoka Festival Grand Fireworks Show, set for August, had also been canceled.

The event, dating back to 1879, is viewed as one of Japan's top firework shows. There were a record 1.08 million visitors at the two-day event from Aug. 2 last year.

Major festivals in Japan's northeastern prefectures are also being called off.

The Tanabata Festival, slated for Aug. 6 to 8, in Sendai, Miyagi Prefecture, which usually attracts more than 2 million people, has been canceled, as has the Nebuta Festival in the city of Aomori from Aug. 2 to 7.