GENEVA/TOKYO - The International Olympic Committee said Monday that Prime Minister Shinzo Abe committed Japan to absorb its share of the additional costs for the postponed Tokyo Olympics but later retracted the remark at the request of the local organizing committee.

The Tokyo Games organizing committee rebutted the assertion after it was released on the IOC's website and said it asked the Olympic governing body to remove the comment on Tuesday amid a backlash in Japan.

In an interview with Kyodo News on Tuesday, organizing committee president Yoshiro Mori said the issue of the extra costs was not discussed during a teleconference last month when Abe and IOC President Thomas Bach agreed to postpone the games.

Mori said he was able to share an understanding with John Coates, the head of the IOC's games' coordination commission, last week that they consider the impact of the postponement, including the additional costs, as "challenges they have in common." 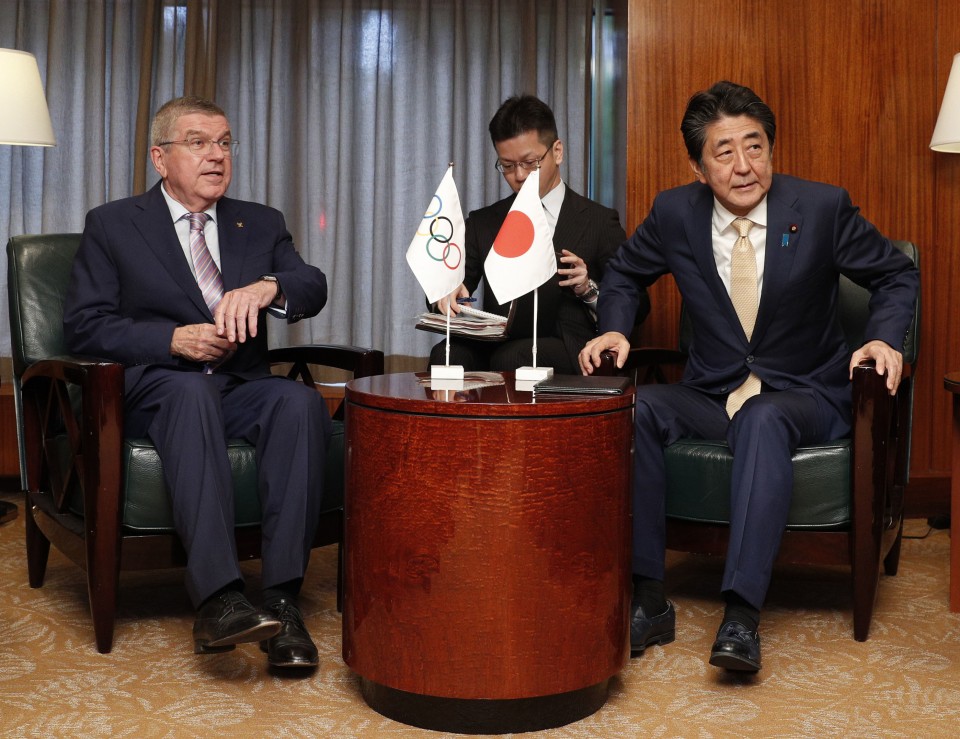 In a question and answer post on its website, the IOC said Abe "agreed that Japan will continue to cover the costs it would have done under the terms of the existing agreement for 2020, and the IOC will continue to be responsible for its share of the costs."

"For the IOC, it is already clear that this amounts to several hundred millions of dollars of additional costs," it added.

It is expected that the postponement will add approximately 300 billion yen ($2.7 billion) to the price tag.

"We are looking into how the Japanese government, Tokyo metropolitan government and organizers will handle the added cost," Tokyo Gov. Yuriko Koike said on Tuesday in response to the IOC statement.

After deleting the comment as requested by the games organizers, the IOC said in an updated post that the Japanese government has "reiterated that it stands ready to fulfil its responsibility for hosting successful Games."

"The IOC and the Japanese side, including the Tokyo 2020 Organizing Committee, will continue to assess and discuss jointly the respective impacts caused by the postponement," it said.

Abe announced on March 24 that the Tokyo Games would be postponed due to the global disruptions and health concerns caused by the coronavirus pandemic.

The Olympics will be held from July 23 to Aug. 8 next year, with the Paralympic Games following between Aug. 24 and Sept. 5.

The Tokyo 2020 organizing committee said it will work in principle to ensure tickets bought for the Olympics and Paralympics remain valid for the rescheduled games next year, and that ticket holders who cannot attend in 2021 will be reimbursed.

The postponement is a "mammoth undertaking" for the organizers and the country, including securing the Olympic Village and sports venues, and involves all partners, sponsors and regional and local organizers, the IOC said.

"Postponement will involve restrictions and compromises on the part of everyone involved. There is no blueprint for postponement, but the IOC is very confident that all the complex parts will come together and give us a marvelous games." 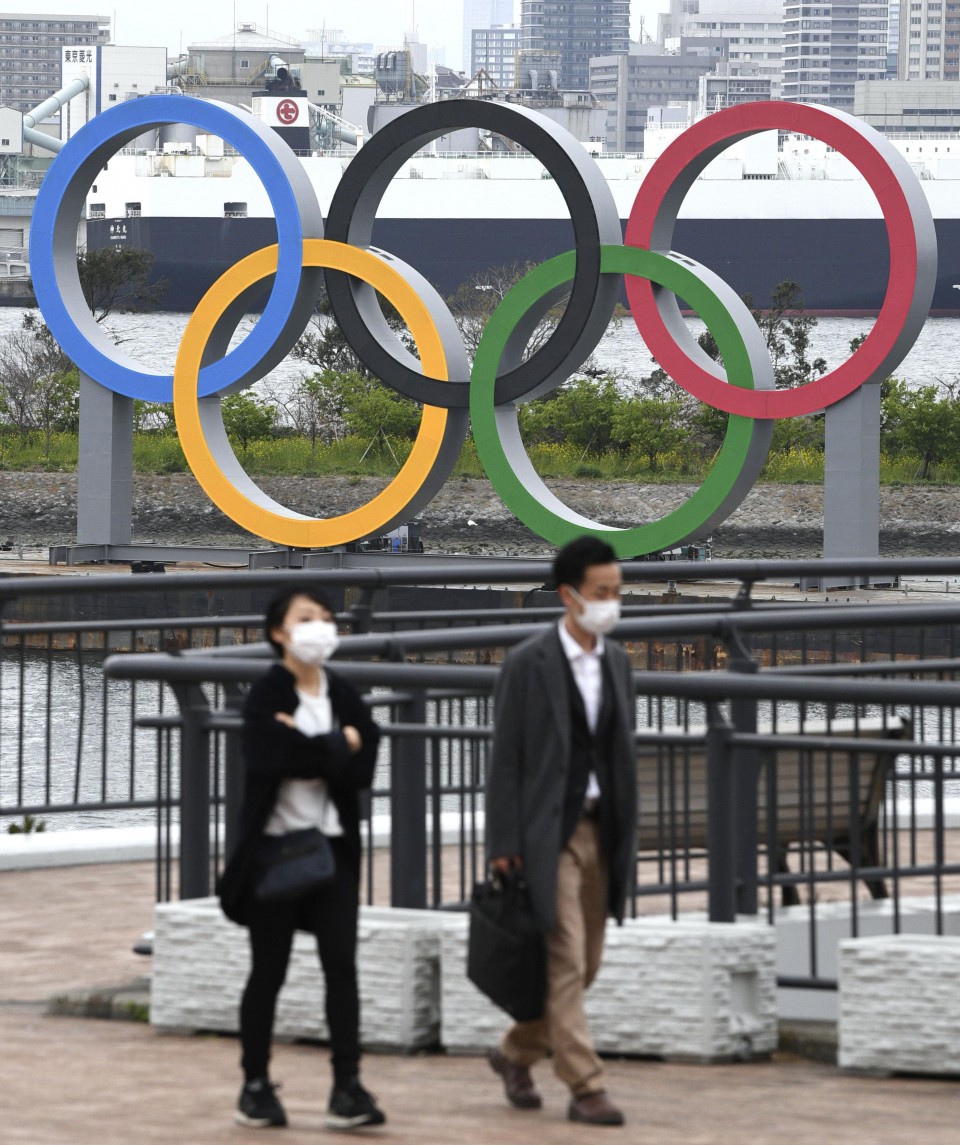