Japanese actress and TV host Kumiko Okae died Thursday of pneumonia caused by the novel coronavirus, her management office said. She was 63.

Okae, who died at a Tokyo hospital at 5:20 a.m., developed a fever on April 3, the office said, adding she was hospitalized after her condition suddenly deteriorated three days later and then tested positive for the virus. 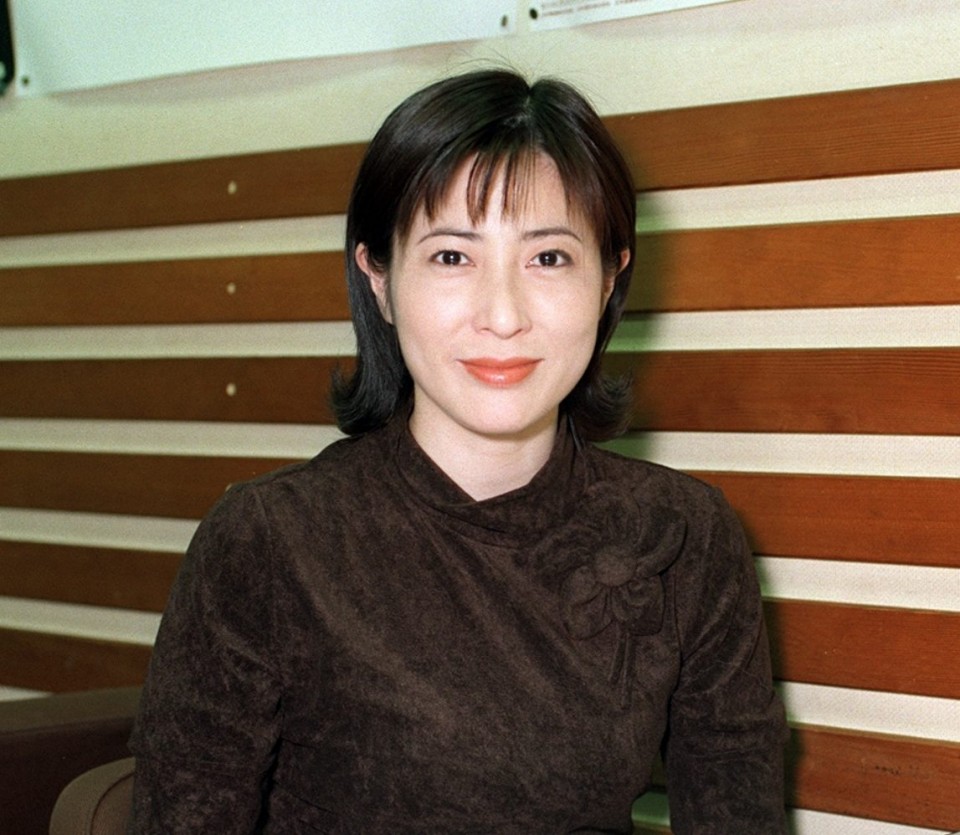 A familiar figure who appeared in TV dramas and variety shows, Okae underwent an operation for breast cancer last year.

She underwent radiation treatment from the end of January to mid-February, according to the office.