The Kyoto prefectural government will request the central government to add it to regions placed under a state of emergency amid the coronavirus epidemic, Gov. Takatoshi Nishiwaki said Friday.

Nishiwaki announced the plan as the number of people infected with the virus has topped 160 in the prefecture, one of the top tourist destinations in Japan, adjacent to Osaka and Hyogo prefectures which are already covered by the emergency declaration.

"(We are) in a severe situation," Nishiwaki told a press conference, noting that infection routes of many of the new cases confirmed in the region over the past week are unknown.

Prime Minister Shinzo Abe on Tuesday declared a state of emergency for Tokyo and six other prefectures with big urban populations that have been grappling with a recent sharp uptrend in the number of new cases.

In a related development, the central Japan prefecture of Aichi has also asked the central government to be included in the state of emergency. 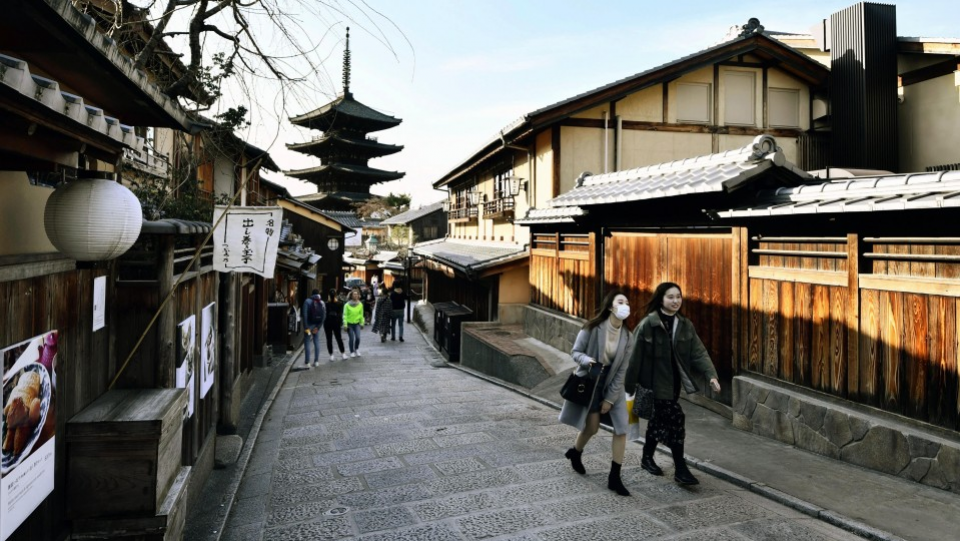 But Chief Cabinet Secretary Yoshihide Suga told a press conference on Friday that he has not heard whether Aichi and other prefectures would be added to the declaration.

Aichi, home to Toyota Motor Corp.'s headquarters and manufacturing facilities, declared its own month-long state of emergency on Friday and requested people to refrain from making nonessential outings.

On Friday, the governor of the neighboring prefecture of Gifu, Hajime Furuta, also issued its own emergency declaration in the afternoon.

The two prefectures' state of emergency has no legal basis, unlike the central government declaration.

Once being added to the list of the declaration, governors can expropriate private land and buildings for use in the battle against the virus, requisition medical supplies and food from companies that refuse to sell them and punish those that hoard or do not comply. They can also force firms to help transport emergency goods.