Concern raised over exclusion of sex workers from virus compensation

Advocates for bar hostesses and sex workers have urged the government to reconsider its exclusion of them from compensation for parents unable to work because of school closures, noting they are among the most vulnerable members of society.

A support group for such workers submitted on Thursday a letter asking the government not to discriminate by occupation and to protect the lives of all families as the coronavirus takes its toll on the Japanese economy. 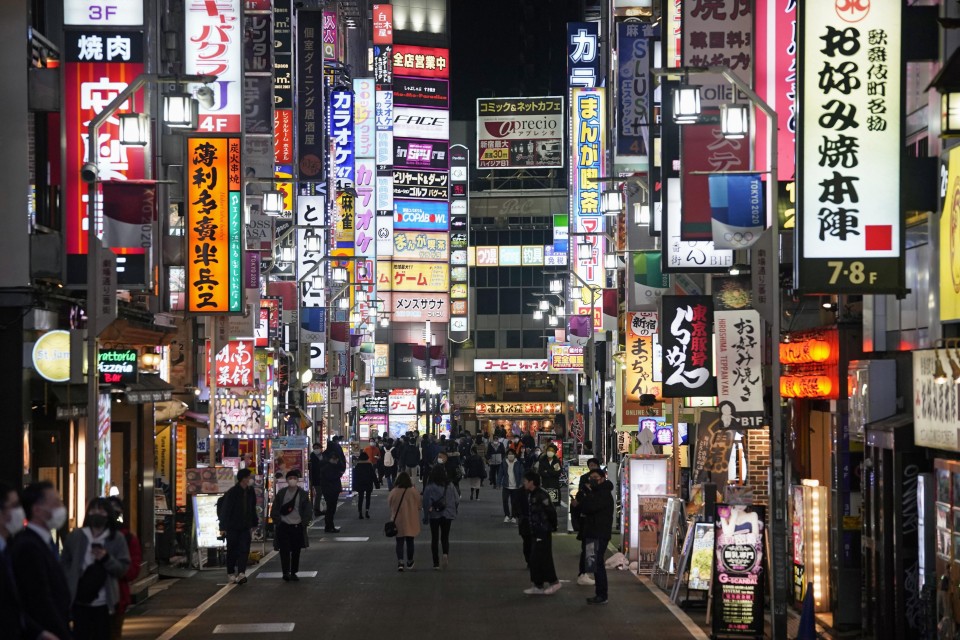 Under a program for subcontracting freelance workers, introduced separately from a program for company workers, those unable to work between Feb. 27 to June 30 due to school closures get 4,100 yen ($38) a day.

But the government has decided not to cover those in the sex and hostess industry, with a health ministry official citing past legal issues with providing subsidies to such businesses.

"In the past, it became a problem when subsidies were given to shops with ties to crime syndicates and those operating illegally," the official said.

But Yukiko Kaname, the head of Sex Work and Sexual Health, or Swash, which submitted the request to the ministry, said not all businesses have legal issues, and that questions concerning operators are separate from their workers.

"Illegal shops and ties with crime syndicates are problems regarding the operators. The workers are not at fault and their children also do not bear any responsibility," Kaname said.

Lawyer Asuka Yasui also raised questions about "applying peacetime requisites at a time of an emergency like the new coronavirus outbreak."

Yasui has been offering consultations to sex and adult entertainment industry workers at "Fu Terrace," and the group has seen the number of consultations surge to about 160 in March, tripling from a year before, with many people saying they cannot make money due to a decline in the number of customers.

The sex industry has often served as a safety net for women who need to make a living, particularly in rural Japan where the minimum wage is low, according to Yasui.

Lawyer Yukiko Tsunoda, an expert on women's human rights, was critical of the exclusion of sex workers from the program, saying "it is like telling (the workers) to go die."

With many people losing their jobs or seeing a sharp drop in their income as people are asked to stay at home to contain the spread of the virus, the government has introduced economic packages to help the affected.

But the compensation program has already faced criticisms for its amount, which is sharply lower than the 8,330 yen subsidy given to companies for each employee given a day off.