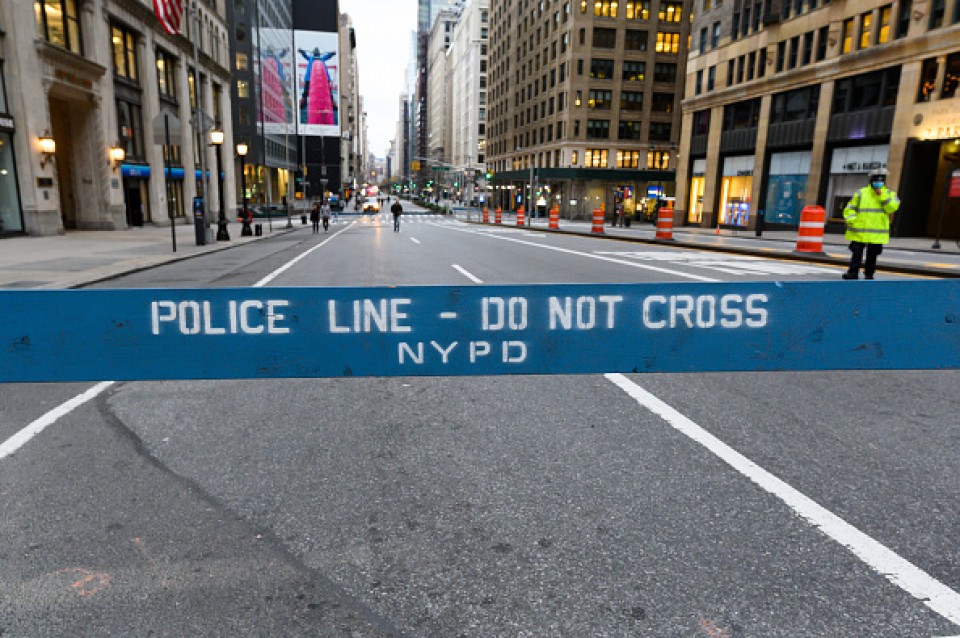 GENEVA - The number of coronavirus infections worldwide surpassed 1 million on Thursday with the disease causing more than 51,000 deaths as the pandemic continues to rage, a tally by Johns Hopkins University showed.

The total number of confirmed coronavirus cases stood at 1,002,195, crossing the 1 million line just one week after topping 500,000 on March 26, according to the U.S. university data.

Despite efforts by many countries to restrict travel and business activities as well as enforce social distancing, the number of coronavirus infections has grown rapidly.

As measures to counter the spread of COVID-19 are expected to continue for the time being, various problems have arisen such as mental stress among students during extended online schooling and shortages of some daily necessities at grocery stores.

The economic impact from the coronavirus pandemic has been felt everywhere, with the International Monetary Fund saying last week that the global economy has fallen into a recession as significant numbers of people have lost their jobs in the United States and elsewhere.

The United States has reported the highest number of coronavirus cases at over 230,000, while China, France, Germany, Iran, Italy and Spain have seen more than 50,000 cases each.