When Tokyo Games organizers, the International Olympic Committee and the world's premier athletes saw their July and August 2020 plans go up in a coronavirus-ignited puff of smoke recently, they began a journey into the unknown.

No Olympics has been postponed before, so nobody knows what is required to hold a finger in the games dike for one month, let alone 12.

Nobody knows how the coronavirus pandemic will play out, either.

Will governments worldwide respond quickly enough and on the scale required to ensure that humanity will prevail over the virus in the 470-odd days between now and the Olympic opening ceremony?

With Japan staring down a possible coronavirus lockdown of the likes seen elsewhere in the world, the Tokyo Olympic and Paralympic Games organizing committee has thousands of staff with questions about whether their contracts will be extended, whether they will be stood down temporarily or whether it is just business as usual.

So far, sources within the organization say they have heard nothing definitive about their immediate future. An all-staff briefing held soon after the postponement announcement apparently shed little light on the situation, and since there has been talk of "appropriate allocation" of staff across departments.

"Things aren't any clearer...(the briefing) was part apology and telling everyone to take the opportunity to slow down and get ready for 2021," one staff member told Kyodo News. 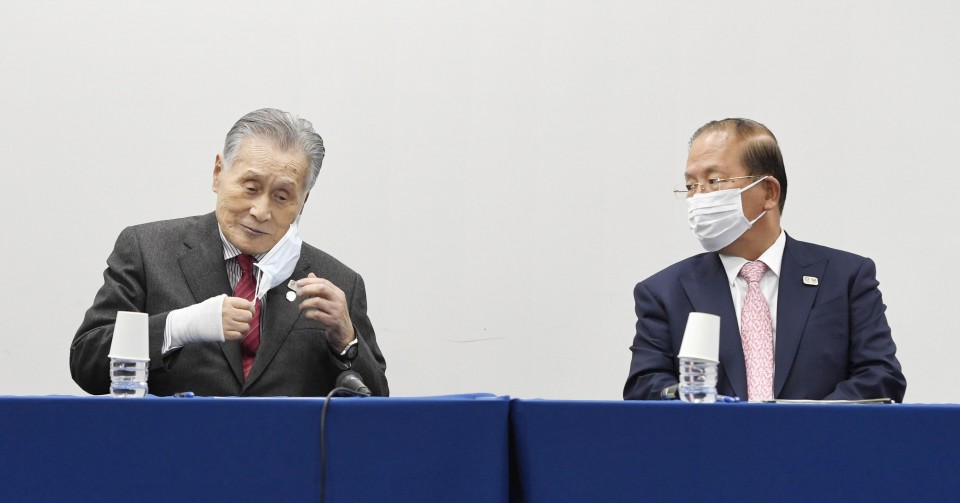 The organizing committee executives did at least reassure staff in an email that a lot of their branding work was not to go to waste, with the decision to keep the games named Tokyo 2020 meaning the

medals and merchandise will not have to be remade.

It also seems that there will be enough in the organizing committee's coffers to pay for the extension, with the responsibility to make sure that is the case falling to the government, according to IOC President Thomas Bach.

"Financial considerations cannot take priority (over the hosting of the games)," he said soon after the postponement announcement.

"Prime Minister (Shinzo) Abe has declared the full support and commitment of the Japanese government to make this solution work and to have successful games in the end," he said.

"On my side, I have declared the full commitment of the IOC to come to this positive result."

Organizing committee CEO Toshiro Muto said last week that further discussions will be needed, with a source telling Kyodo News either the central or metropolitan governments will be footing the bill, thought likely to total 300 billion yen ($2.7 billion).

But Akihiro Nishimura, Japan's deputy chief Cabinet secretary, seemed to indicate the central government -- already looking at a 60 trillion yen coronavirus stimulus package -- may not be too keen to come to the funding party.

The government will "first closely watch" discussions between the organizing committee and the Tokyo metropolitan government before making any commitments, he said Tuesday.

But the problem extends beyond those who draw their paychecks directly from the organizing committee.

Before any of the coronavirus chaos began there were already baked-in problems with the loss of institutional knowledge when secondees were replaced at the end of their term by others with little to no experience in whatever tasks they were assigned.

With the unexpected postponement, the organizers will be facing this issue on a much larger scale and could lose much of the expertise they have carefully developed when secondees leave their posts. 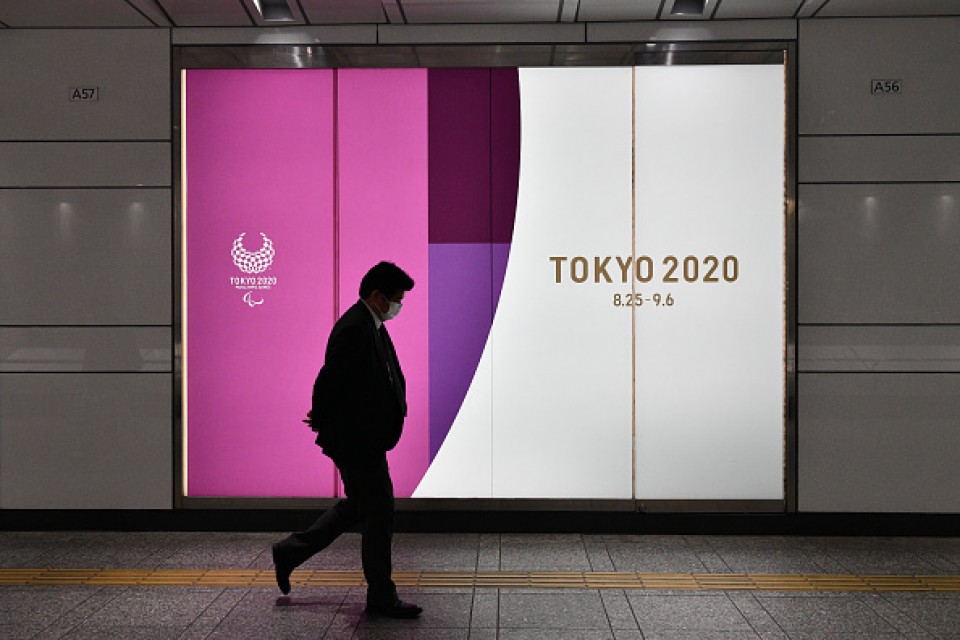 Contacted for comment on this issue and others, the organizing committee responded, understandably, that it is "reviewing all individual aspects of the postponement of the games and will announce information as soon as possible."

A source within the organization says many secondees would love to stay the course and see the fruition of their hard work, but "specific rules at government jobs mean that their (regular) jobs could be at risk if they do not return when expected."

Now that a date has been set, the organizing committee has a target to aim for, and given the extra time should have no problem striking true. For the IOC, however, things are different.

The IOC sits at arm's length when it comes to operational matters, guiding local organizing committees on certain aspects of delivering the games. In practice, it is the locally-based people that determine whether ultimately the project sinks or swims.

But in certain areas, the IOC and its partners are facing some postponement-driven grief.

Atos SE, the worldwide IT partner for the Olympic and Paralympic Games and part of the IOC's exclusive Olympic Partner Programme, seems set to be particularly impacted.

Since the Salt Lake Winter Games in 2002, Atos has provided the software that makes the games tick, from accreditation databases, media, and broadcast services to managing the flow of results and information from the track, court or course to the outside world.

A source close to Atos' operations told Kyodo News that the company has struggled particularly to iron out issues with the systems that manage and disseminate results and statistics to the Olympic family and the world through broadcasters and the media.

Before the date change, the company had apparently given up on fixing hundreds of problems with its applications in time for Tokyo, and after initially considering using the extra time to get on track, it has apparently decided against it.

Rather, with the period between the Tokyo Games and the Beijing 2022 Winter Games now significantly tighter, the company will look to manage the ongoing issues with an eye on ensuring the Beijing project is not imperiled, the source indicated.

Meeting all its obligations may prove an uphill battle, though, as preparations for Beijing will need to be at an advanced stage while the Tokyo Games are being held, with just under six months from when the Olympic cauldron is extinguished in Japan and lit in China.