The Japan Sport Council said Wednesday it will close to athletes two major Olympic training facilities in response to Prime Minister Shinzo Abe's declaration of a state of emergency to curb the spread of the novel coronavirus.

Athletes will be unable to use the National Training Center and Japan Institute of Sports Sciences, both in Tokyo, between Wednesday and May 6, the JSC said. 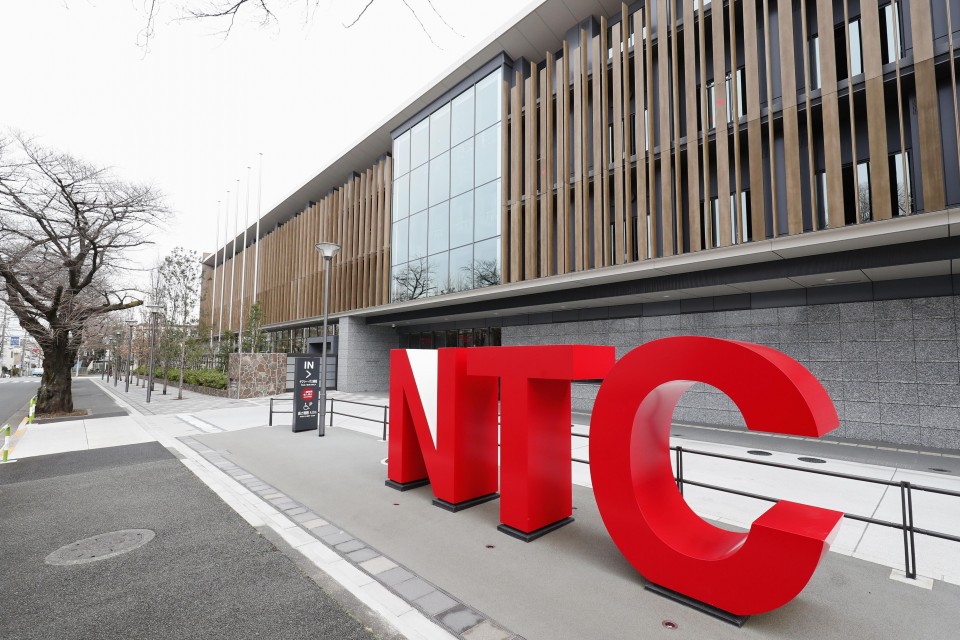 The council said it will request athletes staying in provided accommodation to vacate their lodgings this week.

Both facilities have training areas for Japan's top Olympic and Paralympic athletes and have been able to continue operations by implementing countermeasures against the virus.

Abe declared on Tuesday a state of emergency for Tokyo, Osaka and five other prefectures in response to a growing number of cases in urban areas. The declaration is effective through May 6.

The National Training Center, which opened in 2008 as a development and training base for the country's top athletes, has practice areas for various sports, including judo, wrestling and badminton.