Trains will run as usual and daily necessities such as toilet paper will continue to be manufactured for stable supply in Japan, business operators said Tuesday, after the government declared a state of emergency to step up efforts to prevent a further escalation in the coronavirus outbreak.

Face masks, which have been running out due to surging demand, meanwhile, may still take time to reach store shelves as prefectural governors will be allowed under the declaration, effective through May 6, to request companies to preferentially sell medical supplies and food to their governments.

East Japan Railway Co., which serves Tokyo and surrounding areas, said Tuesday it will continue normal operations for now and is not planning to cut services or move up the schedules of last trains.

As for future operations, President Yuji Fukasawa said the company will take into account the number of passengers, which has been falling as the government has asked people to stay at home. 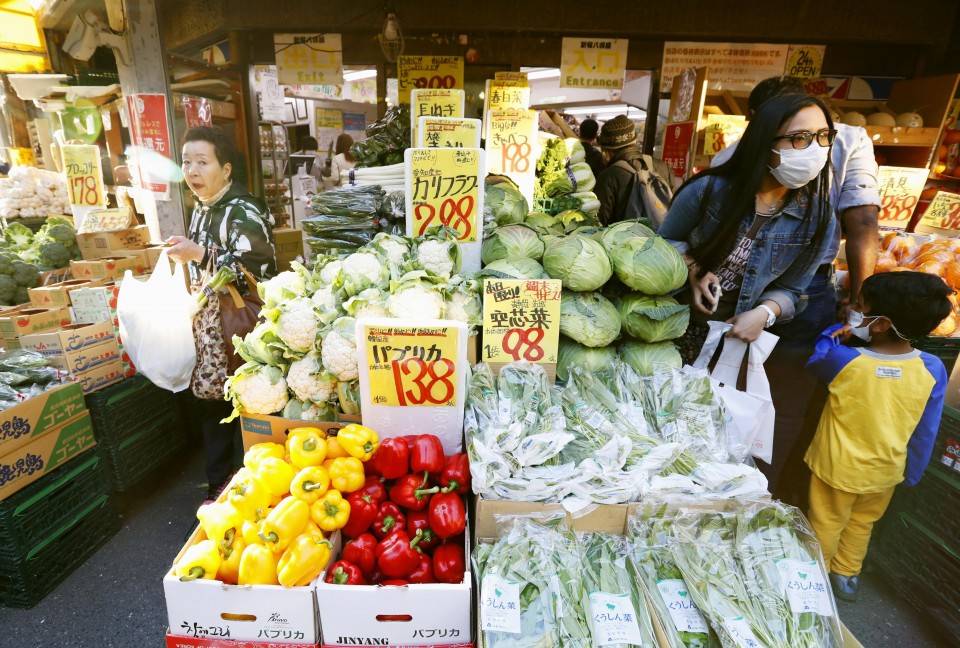 Central Japan Railway Co. said it will halt 45 shinkansen services connecting Tokyo, Nagoya and Osaka on May 15, 22 and 29, in addition to cutting 106 services during the Golden Week holiday period between May 1 and 6.

Kyushu Railway Co., which serves southwestern Japan, and West Japan Railway Co. have also decided to halt some of their shinkansen services from May 7 to 31.

Companies, including makers of toilet paper and tissues, will seek to maintain output as usual.

Panic buying of toilet paper by consumers in late February, triggered by claims that imports would be reduced, has gradually subsided. Manufacturers are now working around the clock for stable supply.

"Unless (toilet paper) is purchased excessively, there will be no supply problems even in times of emergency," an industry official said, adding some stores in Tokyo are out of stock due to a shortage of transport trucks. 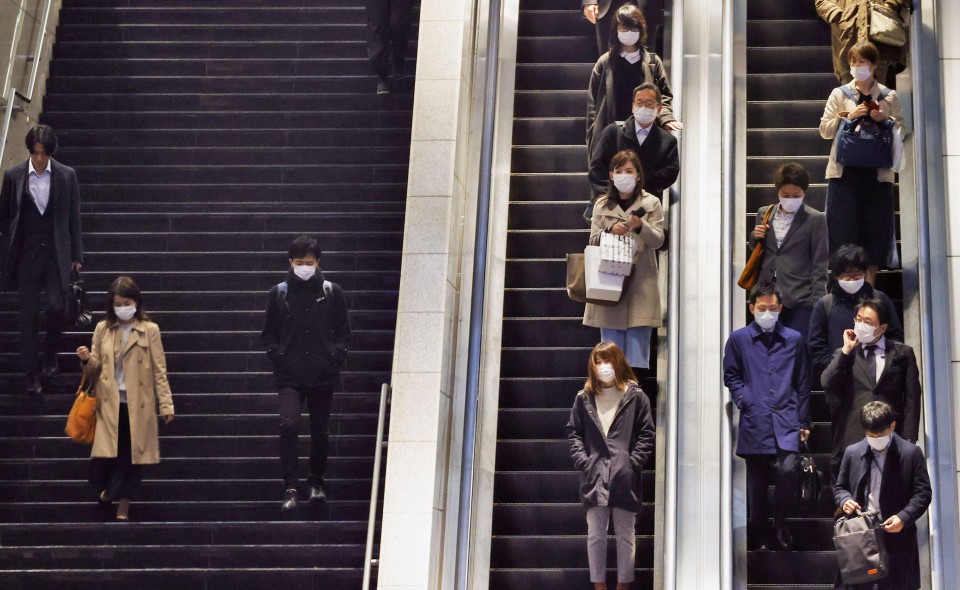 Isetan Mitsukoshi Holdings Ltd. said it will shut six department stores and 27 retail facilities in Tokyo and the neighboring prefectures of Chiba and Saitama until the declaration by Prime Minister Shinzo Abe is lifted.

Matsuya Co. has also announced that it will temporarily close two department stores and other outlets in Tokyo until further notice "in line with the emergency declaration as well as a closure request by the Tokyo metropolitan government."

Their moves followed the announcement on Monday by Lumine Co., a retail unit of East Japan Railway, of closures and a scaling down of shopping mall operations in the metropolitan area.

The declaration will allow the governors of affected prefectures to take various measures to contain the virus, such as restricting the operation of schools and other facilities. It will apply to Tokyo, Osaka and five other prefectures.

Barbershops, hair dressers, beauty salons and home centers are expected to remain open despite the state of emergency declaration as they are "necessary to maintain a stable life," according to Yasutoshi Nishimura, minister in charge of economic and fiscal policy.