Welsh-born author and environmentalist C.W. Nicol, a well-known figure in Japan where he was naturalized, died Friday at a hospital in Nagano after a long battle with rectal cancer. He was 79.

Due to the wishes of his family, a funeral was held privately Saturday, according to a foundation he headed. 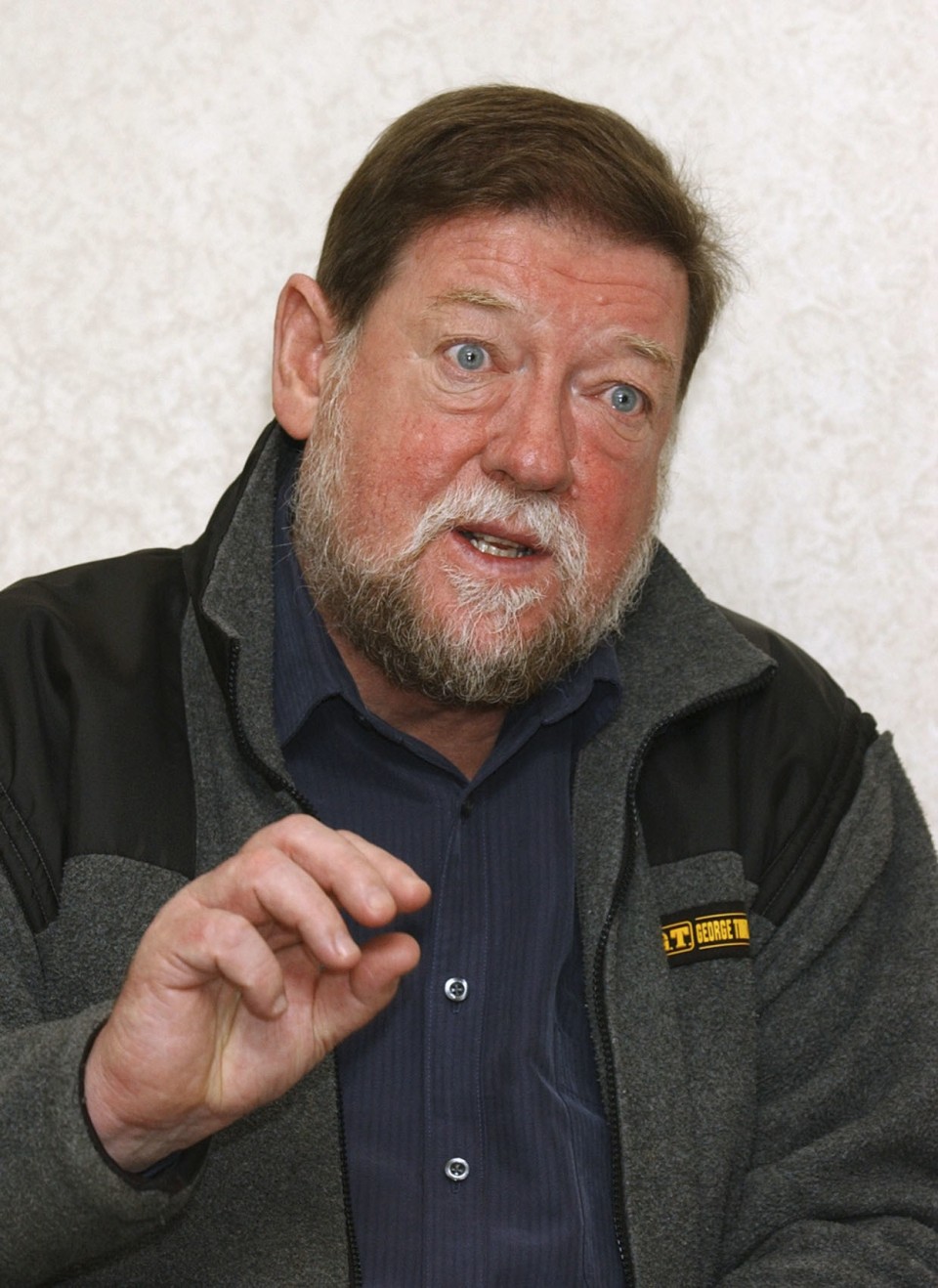 Nicol was known for a range of activities to revive neglected forests and restore their original ecosystem across the nation. He set up the foundation for such activities, The C.W. Nicol Afan Woodland Trust, in 2002 in central Japan's Nagano Prefecture where he lived since 1980.

His other achievements include assisting an elementary school to be rebuilt in a tsunami-ravaged area in Miyagi Prefecture, northeastern Japan.

Born in Wales in 1940, Nicol moved to Canada at age 17 and engaged in marine mammal research. He also went to the Arctic more than 10 times for exploration.

Nicol first came to Japan in the 1960s for karate training and was captivated by Japanese nature. He obtained Japanese citizenship in 1995.

Among his books was "Hokori takaki Nihonjin de itai" (I want to be a Japanese of great pride), published in 2004.