Meanwhile, the number of people with the pneumonia-causing coronavirus who have died in Japan topped 100 on Sunday, according to a new tally.

Sunday's new figure in Tokyo brought the total number of virus infections confirmed in the Japanese capital to 1,033, a development that could step up calls for Prime Minister Shinzo Abe to declare a state of emergency.

This follows 117 cases in Tokyo on Saturday, the first time the daily increase had topped 100. The Tokyo metropolitan government on Sunday corrected the figure for the previous day from 118.

Of the 143 new cases, 92 had no clear infection routes, also the highest on record, according to the officials.

Tokyo Gov. Yuriko Koike said the metropolitan government has secured about 1,000 beds as of Sunday.

While 817 patients were hospitalized in Tokyo as of Saturday evening, Koike, speaking online, said patients with mild symptoms will be transferred to a metropolitan government-arranged hotel from Tuesday so that hospitals can accommodate those with more serious symptoms.

Concerns have been mounting over whether authorities could actually keep up the pace of the procurement of beds given the sharp increase in the number of infections. 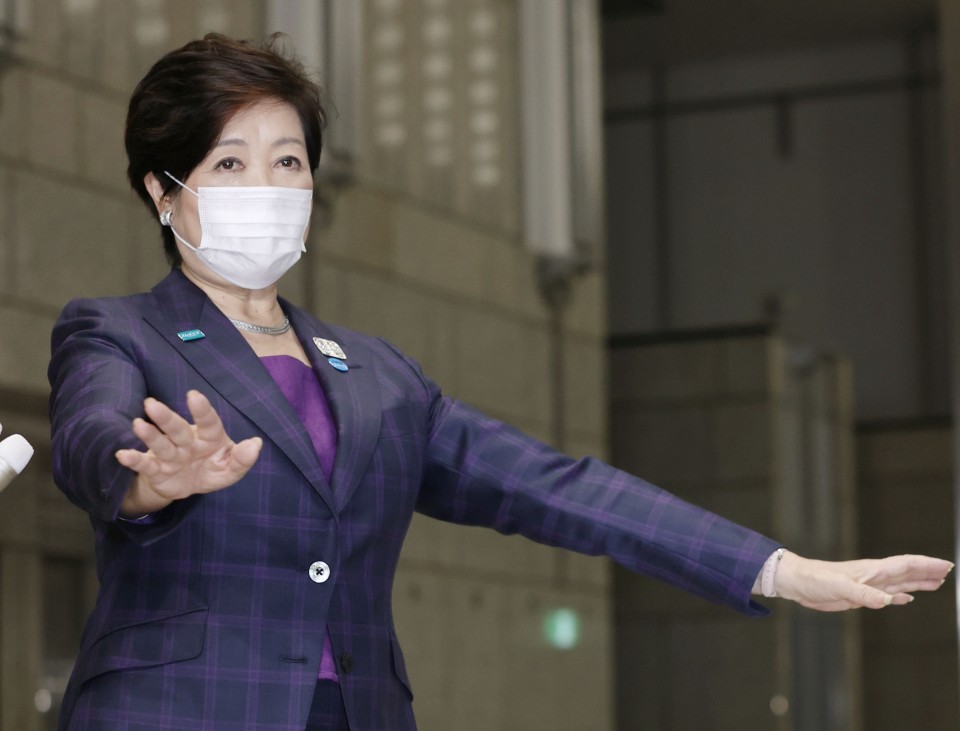 ( Tokyo Gov. Yuriko Koike speaks to reporters at the metropolitan government building in Tokyo on April 5, 2020.)

For the second straight weekend, many people in Japan refrained from going out after local authorities asked residents to stay at home except for essential reasons, such as shopping for daily necessities and going to hospitals.

The number of temporarily closed stores and restaurants apparently increased from last weekend. 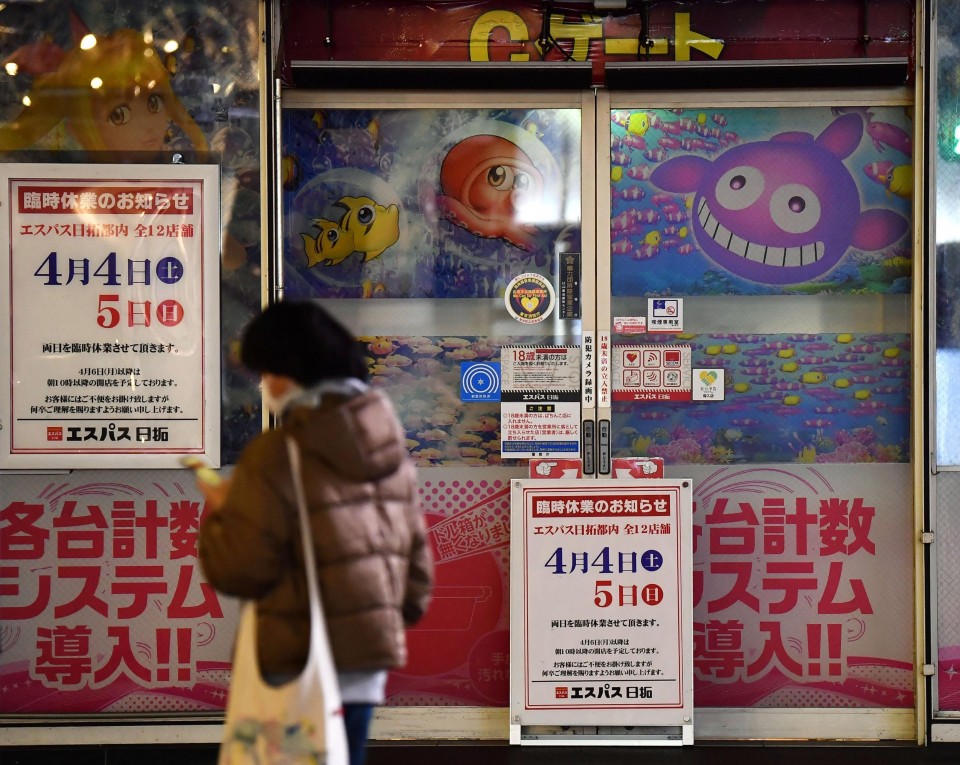 Officials have said the numbers of young patients and those with no clear infection routes are increasing.

The officials are urging people to avoid going out at night as a series of cluster infections have been confirmed in the entertainment and amusement districts.

They are also urging the public to avoid closed, crowded places and close-contact settings where there is a greater risk of infection.