Honda Motor Co. and General Motors Co. said Thursday they have agreed to jointly develop two new electric vehicles for the Japanese automaker as part of their ongoing partnership on electrification.

The major Japanese and U.S. automakers are planning to start sales of the all-new EVs in the latter half of 2023 in the U.S. and Canadian markets, looking to compete against U.S. electric car maker Tesla Inc.

The new EVs will be manufactured at GM plants in North America utilizing GM's global EV platform and proprietary batteries. Honda will exclusively design the exteriors and interiors of the two new EVs, the two companies said. 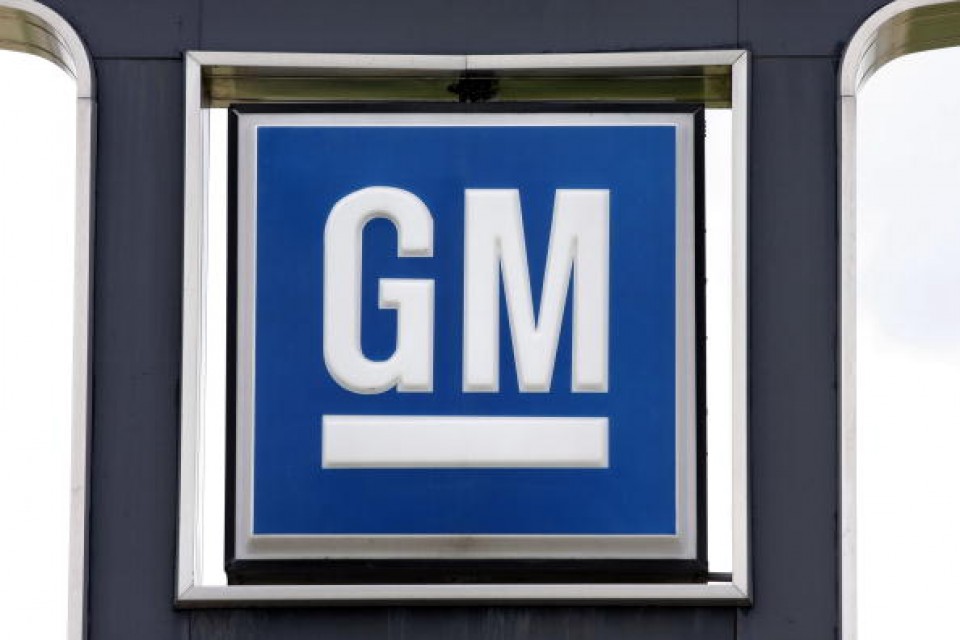 With long-range EVs in high demand in the North American market, Honda apparently took the decision to develop new EVs jointly with GM, which is known for its advanced technology.

"This collaboration will put together the strength of both companies, while combined scale and manufacturing efficiencies will ultimately provide greater value to customers," said Rick Schostek, executive vice president of American Honda Motor Co., in a statement.

The two automakers' cooperation on electrification since 2013 includes work on fuel cells and an electric, self-driving and shared vehicle, with Honda also joining GM's battery module development efforts in 2018.