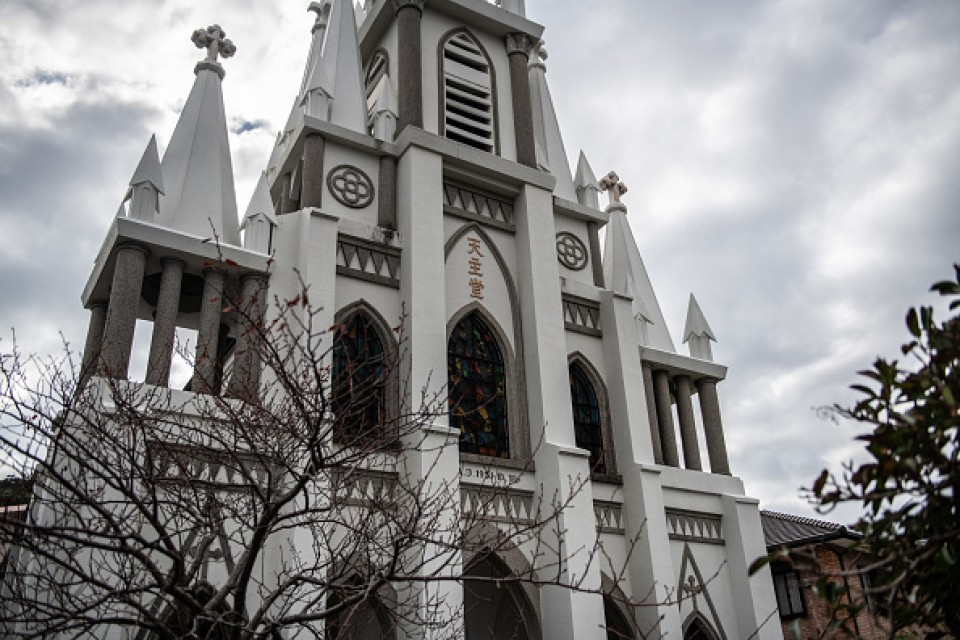 TOKYO - The Catholic Bishops' Conference of Japan has found 16 cases of sexual abuse against minors spanning from the 1950s to the 2010s in its internal probe of churches in the country, sources familiar with the matter said Thursday.

The Tokyo-based organization has been investigating all its 16 dioceses and other convents in Japan since last May, calling for people to come forward with reports of sexual abuse regardless of when it occurred.

The investigation found some elementary school students -- both boys and girls -- as well as a child under the age of 6 were among those who had been subjected to sexual abuse, which took place in a priest's room, church buildings and other facilities run by convents including foster homes, according to the sources.

Some cases were brought to light for the first time since they occurred around 70 years ago, while others happened too long ago to verify in detail.

The organization plans to make the findings public soon, the sources said.

The findings have also revealed cases in which perpetrators were not adequately punished, raising questions about the culpability of the church, which has remained passive in addressing the problem for many years.

The probe found that while some of the perpetrators were defrocked or ejected from the church, other cases involving perpetrators who denied the accusations were resolved with a simple apology from higher-ranking clergymen.

Katsumi Takenaka, 63, one of those who made a report in the investigation, told Kyodo News that as an elementary school student in the 1960s he would be called into the priest's antechamber after mass and made to touch the lower half of the priest's body.

"I've thought about committing suicide many times," said Takenaka, who publicly came forward as a victim in 2018 after long suffering from flashbacks and other conditions caused by the abuse by the now-deceased German priest.

According to Takenaka, the abuse occurred when he was a fourth-grader. At the time, he was living in a Catholic facility for children.

The priest would summon him every Wednesday night. Takenaka could not say no to the priest, as he threatened he would "go to hell" or he would "no longer be able to live in the facility" if he told someone about what the clergyman had been doing to him.

As if paying the boy some sort of hush money, the priest gave him candies and stamps of foreign countries after the abuse. The ordeal lasted about a year until the priest was transferred to a different facility.

Five reports of sexual abuse were made when the bishops' conference conducted questionnaire surveys in 2002 and 2012 throughout its dioceses, but details were not elicited at the time.

The Roman Catholic Church has been facing accusations of child sexual abuse and coverups around the world, and condemnation for not acting quickly enough. Thousands of people are thought to have been abused by priests over many decades.

In an unprecedented conference held last year by the church, Pope Francis recognized sexual abuse of minors as a "widespread phenomenon" and called for stronger measures to prevent it.

Although there are plans to set up a consultation line in Japan over the issue, some have questioned whether it would be effective as many cases would involve investigation by the clergymen themselves.

Takenaka said he had long put the lid on the memory of abuse without telling anyone about it. But when he got married and had a child, the memory started to haunt him, giving him flashbacks that tormented him a long time.

He said he decided to come forward because he "doesn't want anyone else to suffer a similar abuse."