Prime Minister Shinzo Abe has said the package includes fiscal measures worth about 39 trillion yen to implement steps such as 6 trillion yen worth of cash handouts to households and small companies, and tax and social security payment deferments for businesses worth 26 trillion yen.

The stimulus measures came with the declaration of a state of emergency by Abe earlier in the day, as Japan braces for challenging weeks in Tokyo, Osaka and other hard-hit areas.

"A significant impact on economic activities is inevitable," Abe told a press conference, calling the current situation "the biggest crisis" of the postwar era.

"I'm resolved to overcome this crisis, together with Japanese citizens, by mobilizing all possible policy means," Abe said.

The package far exceeds the 56.8 trillion yen emergency package at the time of the 2008 financial crisis and follows stimulus measures worth 26 trillion yen in December to soften the impact of a consumption tax hike.

The policy package will be partially funded by a supplementary budget worth 16.81 trillion yen for fiscal 2020, which was approved by the Cabinet along with the package, and is expected to clear parliament by the end of April. 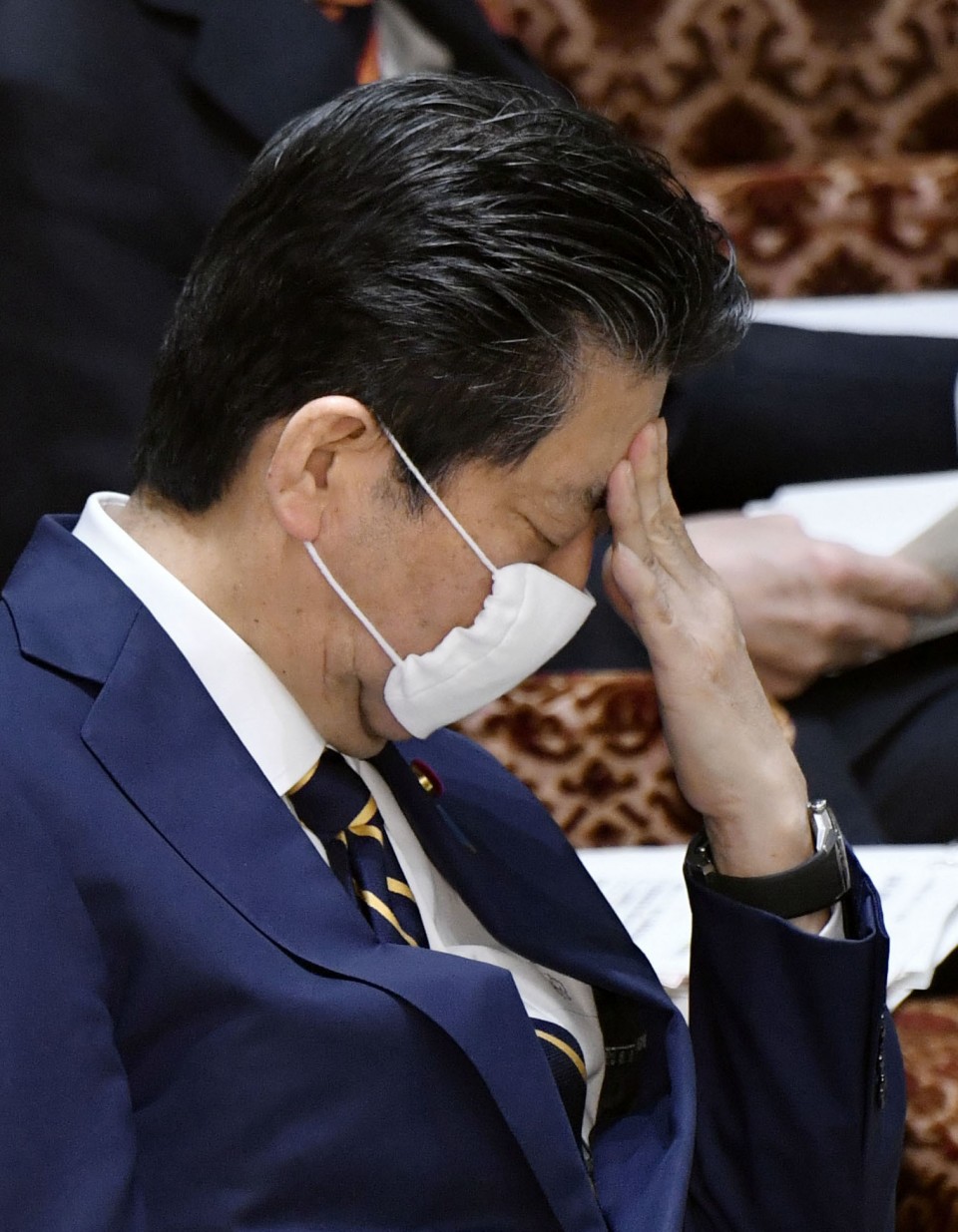 The extra budget will be financed by 14.48 trillion yen of deficit-covering bonds. Asked about a further deterioration of Japan's fiscal health resulting from the new debt issuance, Finance Minister Taro Aso told a separate press conference that the government is placing its priority on economic revitalization, which will be needed to achieve fiscal consolidation.

The pandemic, which has led to the postponement of the Tokyo Olympics and Paralympics, is adding to recessionary pressure at a time when the world's third-largest economy is experiencing aftershocks from the 2-percentage-point tax increase to 10 percent in October.

Under the latest package, the government plans to distribute 300,000 yen to lower income households that have lost more than half of their income amid the virus outbreak or those whose income has fallen to a level that would exempt them from paying resident tax. Households with children will receive one-off payments of 10,000 yen per child. 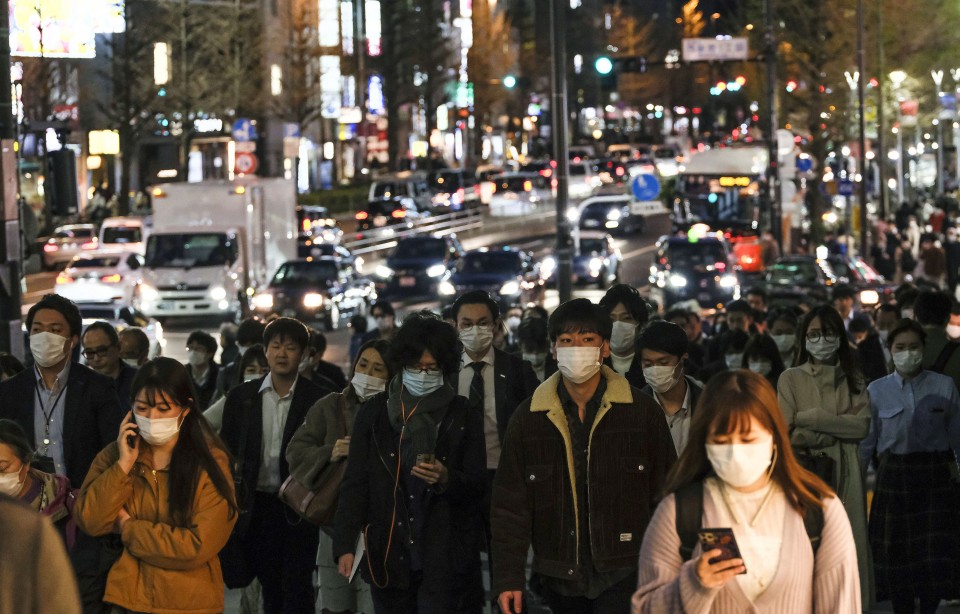 Subsidies of up to 2 million yen will be provided to small business owners, including freelance workers, and medium-sized companies if their revenues drop significantly to help them continue business and maintain employment.

The government will establish a scheme to encourage private banks to extend loans without interest or collateral. Such loans are given by governmental financial institutions at present.

Small and medium-sized companies suffering from sharp sales declines will be fully exempted from paying taxes such as consumption and property taxes.

Some ruling and opposition party lawmakers had demanded a cut in the consumption tax rate.

The government will also spend 13.9 billion yen to triple the national stockpile of the anti-influenza drug Avigan, enough to treat two million people, after reports the drug developed by a group firm of Fujifilm Holdings Corp. has proved effective in treating COVID-19, the respiratory illness caused by the new coronavirus.

The following is the gist of the emergency economic package approved by Prime Minister Shinzo Abe's Cabinet on Tuesday.

-- provides 300,000 yen in cash for households whose incomes have more than halved or plunged to a resident tax-exempted level.

-- provides subsidies of up to 2 million yen to small business owners and medium-sized companies whose earnings have dropped by half or more.

-- fully exempts firms whose sales have fallen over 50 percent from paying taxes such as consumption and property taxes.

-- triples the national stockpile of the antivirus drug Avigan, seen as effective in treating COVID-19, to treat two million people.