The U.S. Defense Department said Monday that it has authorized the release of three UFO videos that have already been circulating among the public.

The department said it is releasing the clips "in order to clear up any misconceptions by the public on whether or not the footage that has been circulating was real, or whether or not there is more to the videos." It added that the "aerial phenomena" observed in the videos remain characterized as "unidentified." 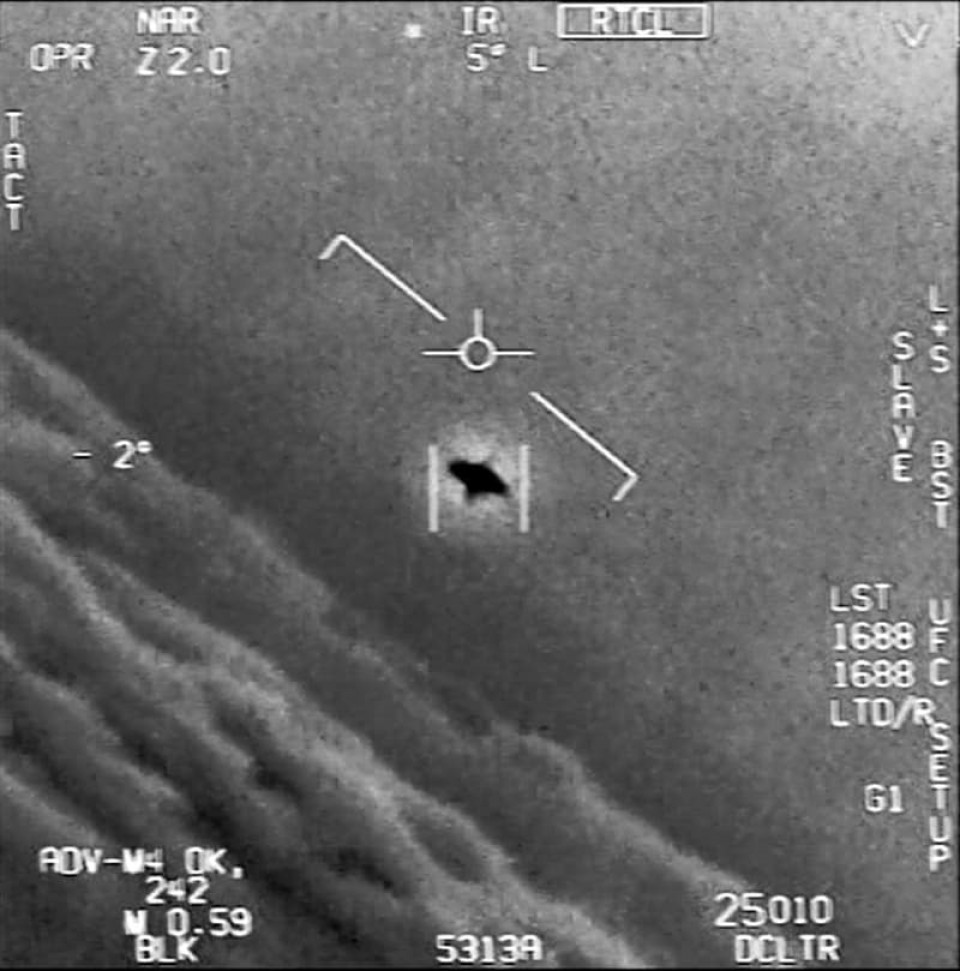 The videos show flying objects and service members apparently reacting with surprise to what they were witnessing, such as by saying "My Gosh!" and "They are all going against the wind."

Of the three Navy videos, one was taken in November 2004 and the other two in January 2015. They have been circulating among the public since being released without Pentagon authorization in 2007 and 2017, respectively, according to a spokesperson of the Defense Department.

"After a thorough review, the department has determined that the authorized release of these unclassified videos does not reveal any sensitive capabilities or systems, and does not impinge on any subsequent investigations of military air space incursions by unidentified aerial phenomena," the spokesperson said.

The videos were released previously by To The Stars Academy of Arts and Science Inc., a company that looks into scientific phenomena and their technological implications.