Rugby: Leitch calls on public to beat pandemic as one team

The words "One Team," the slogan of Japan's Brave Blossoms at last year's World Cup, has been adopted broadly across the nation since the tournament hosts reached the knockout stage of the tournament for the first time last autumn.

But now with the threat from the deadly and highly infectious virus, Leitch said it was up to individuals to do the right thing for the team.

"We need to reconsider our behavior. Stay home as much as possible and don't go where people are. The biggest danger is being negligent," he told reporters online. 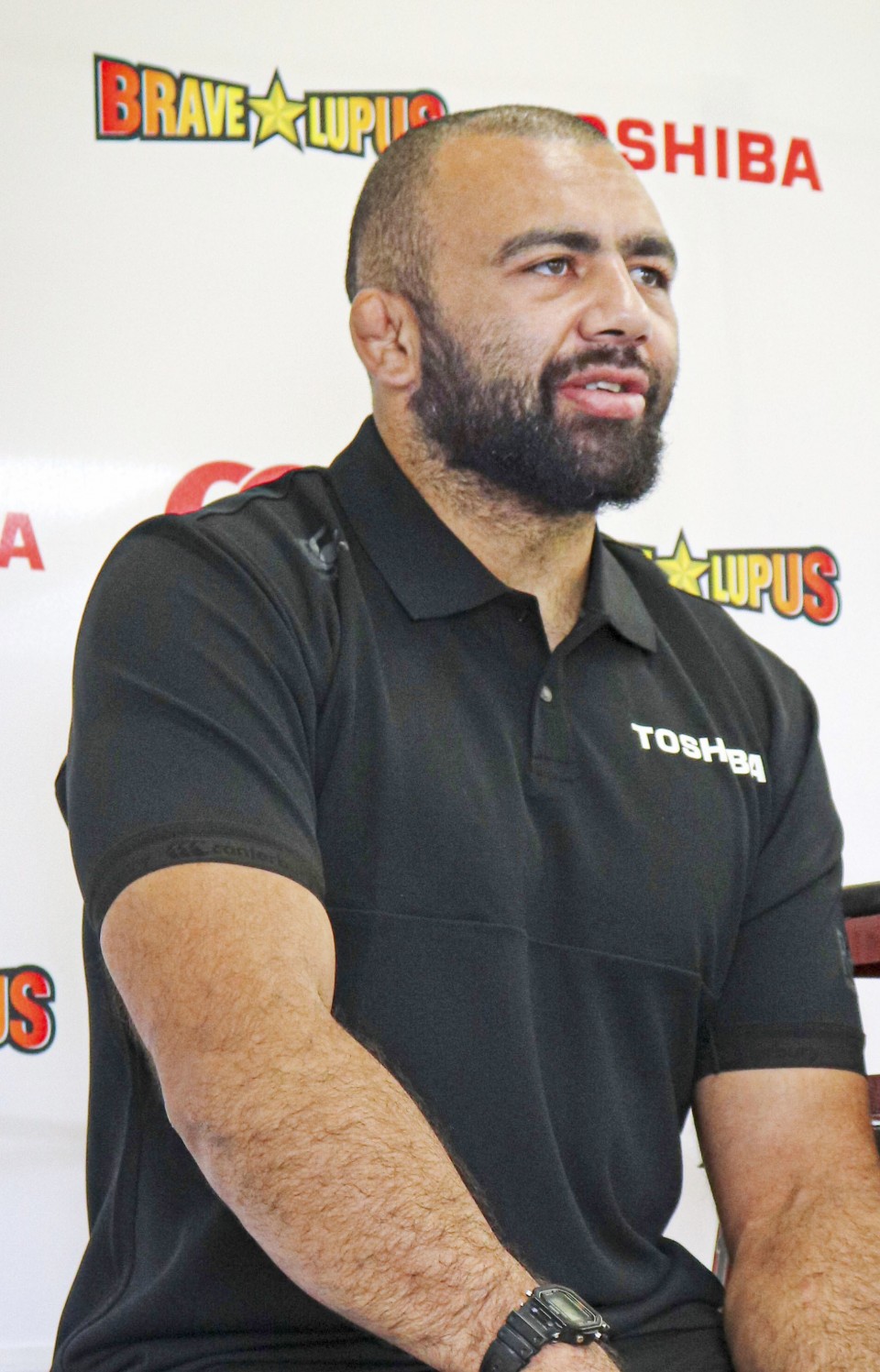 To help stem the spread of infection, the Top League suspended play in February. The season has since been canceled with only six of 15 scheduled rounds played.

"I'm very sorry, but life is the most important thing," he said. "I wanted to play more but now is the time for enduring."

"To not be able to have rugby just when it's a hit is sad, not just for the players but for the fans as well. But it was the right decision."

His Top League club, Toshiba Brave Lupus, has suspended activities and at this stage it is difficult to see Japan's tests for this summer taking place in June and July as scheduled.

Leitch is currently training at home, using dumbbells he recently purchased, and is also going out of the house to skip rope with his daughter.

"My days are fulfilling, spending time doing things I couldn't do before," he said, and wanted to remind people, many of whom are staying home, to use this time wisely.