Medical experts are urging Japan to test more people for the novel coronavirus and provide their details to grasp the scale of infections in the country, after seeing a recent rise in the rate of people testing positive.

Japan has so far conducted polymerase chain reaction tests on more than 130,000 people for the pneumonia-causing virus, a figure sharply lower than many other countries including South Korea, which had conducted more than 520,000 tests by April 14.

While Japan chose to limit the number of tests at the outset of the outbreak to avoid straining its medical system, such an approach has more recently raised fears among experts that the country will not be able to fully trace the spread of the virus and that an explosive spike in infections could go undetected.

The health ministry currently provides data on the number of people who test positive divided by the number of tests conducted nationwide and expressed as a percentage. As of Wednesday, Japan had more than 12,000 confirmed cases of COVID-19, including about 700 from the Diamond Princess cruise ship that was quarantined near Tokyo in February.

The figures for positive rates are not precise as the dates the tests were conducted and the dates the results came back are different. But they showed the national average positive rate calculated from cumulative data rose to 10 percent on Tuesday, up from 5 percent until March 21.

A rise in the positive rate is especially evident in Tokyo, where the number of people found to be infected with the virus has eclipsed 3,400, the most among Japan's 47 prefectures. 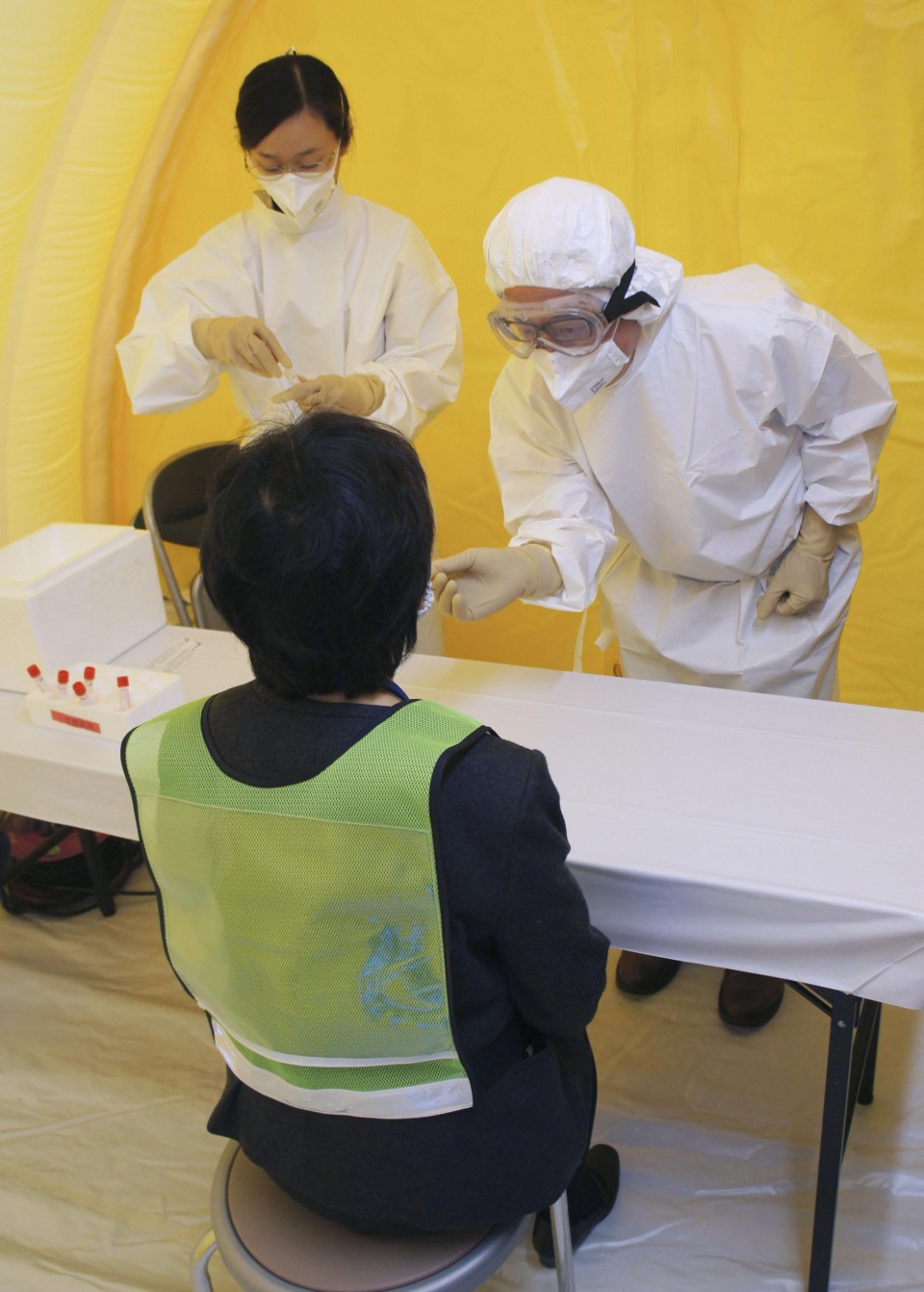 The Tokyo metropolitan government explains the high positive rate as the result of its focusing testing on those who are suspected of infection due to coming into contact with people diagnosed with COVID-19 as well as those who need medical treatment after presenting with COVID-19-like symptoms.

But Katsunori Yanagihara, a Nagasaki University professor of laboratory medicine, said experts cannot correctly assess the situation because the data released by authorities in Japan do not distinguish the positive rate for those who have developed symptoms from those tested in the investigation of a possible cluster of infections.

"We must separately consider those who came to hospitals over fever and other symptoms and those who were tested in a suspected cluster infection case. But the health ministry and local governments have mixed them all together in their data," he said, adding such a practice makes it difficult to make technical proposals.

"I cannot specifically say what percentage (for the positive rate) is good, but I assume Tokyo was conducting enough tests when (the rate) was at about 5 percent," he said. "The lower the positive rate with more tests conducted, the better."

Shinya Yamanaka, who heads the Center for iPS Cell Research Application at Kyoto University, also said on his website Tokyo's positive rate has become "very high" and warned Japan could fail to detect an explosive surge in the number of coronavirus infections unless it increases testing.

Yamanaka pointed out the positive rate in the United States, which conducts far more testing than Japan, is around 20 percent, but experts are calling for testing to be tripled before the economy can reopen. In Germany and South Korea, the positive rate is 7 percent and 3 percent, respectively, he added.

"Unless necessary testing is conducted, the risk of medical workers becoming infected will increase, raising fears of a health care system collapse," he said.

Trump downplays concerns over return of coronavirus later this year