The new iPhone SE with a 4.7-inch screen will hit the market on April 24 in countries such as Japan and the United States. Pre-order will be available beginning Friday with a price tag starting at $399. 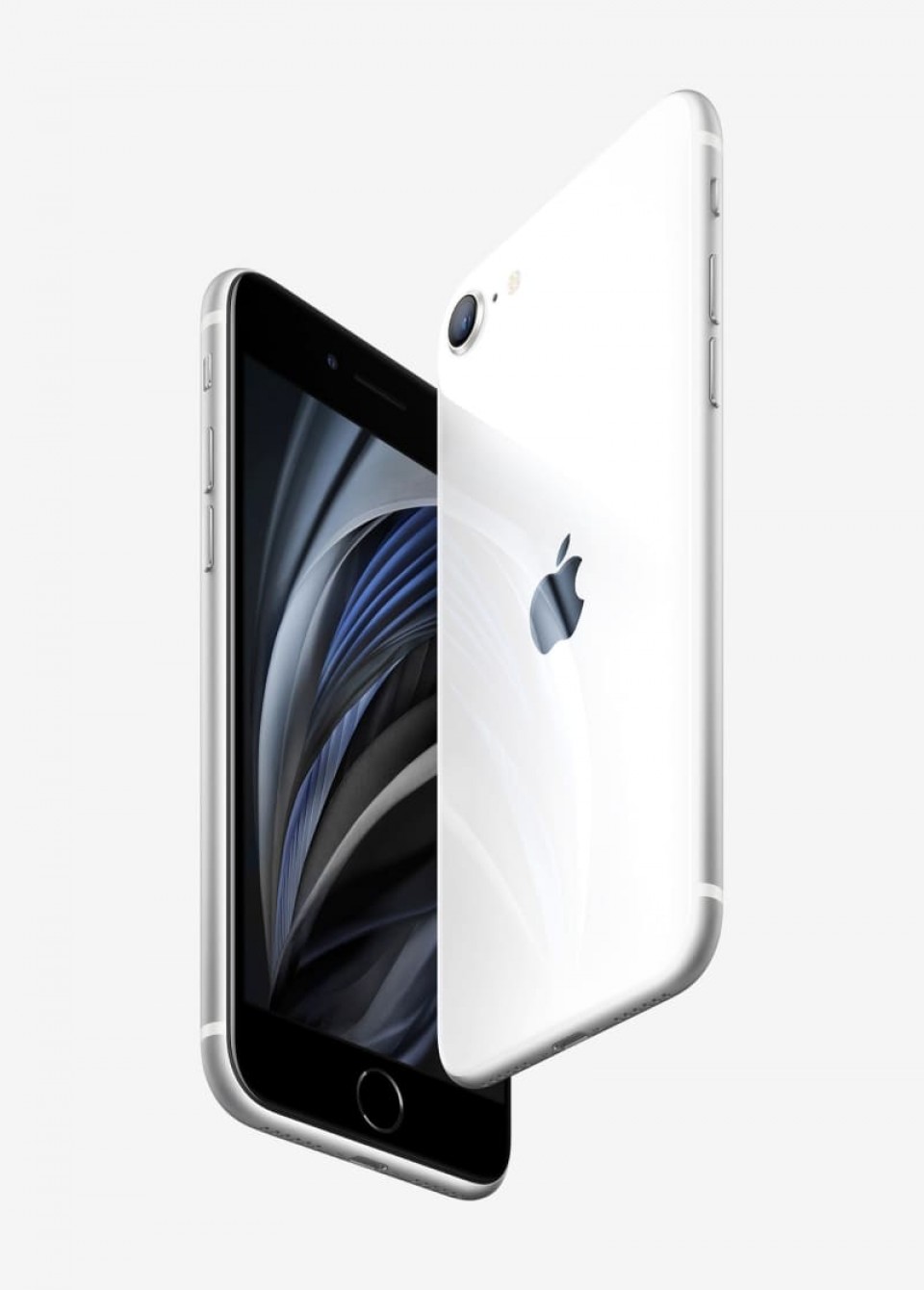 It is the first update of the SE since its launch in March 2016.

The compact iPhone comes in three colors -- black, white and red -- and features a conventional Home button. It is not equipped with facial recognition technology.

With dual SIM card functionality, the new model enables customers to use two phone lines on a single device, keeping business and private use separate.

It is also equipped with the company's fastest smartphone chip, as used in the larger iPhone 11 and iPhone 11 Pro, for better performance in photography, gaming, video streaming and other applications.

The new model is also dust- and water-resistant so as to withstand the elements, Apple added.