To counter the economic crisis caused by the global coronavirus pandemic, Japan adopted Tuesday its biggest-ever emergency economic package worth 108 trillion yen ($990 billion), equivalent to about 20 percent of its gross domestic product.

But some economists are skeptical about the package, saying it likely will not be effective enough in dealing with what Prime Minister Shinzo Abe called the "biggest crisis" the Japanese economy has faced since World War II, and additional fiscal spending will most likely be needed in what could turn out to be a protracted battle against the pandemic.

The stimulus, with 39.5 trillion yen in direct fiscal spending, includes emergency measures worth 2.1 trillion yen already announced after the virus outbreak, and a set of programs worth 19.8 trillion yen, compiled in December, aimed at mitigating the economic impact of last year's consumption tax hike.

Toshihiro Nagahama, chief economist at the Dai-ichi Life Research Institute, takes a critical stance toward Abe's explanation about the amount of fiscal spending.

Nagahama said it is a "pretense" as the government "puffed up" the total amount by even adding expenditures under the government's fiscal investment and loan program.

Governors seek state compensation for business closures due to coronavirus

"Given the real meaning of 'fiscal spending,' such sort of money should be excluded, and the actual spending of the package must come to total only 16.8 trillion yen, which is the amount to be funded by a supplementary budget," Nagahama said.

He also noted that other major industrialized nations have been enacting more proactive fiscal policies, citing the U.S decision to allocate $300 billion for direct payments to households, and even its idea to issue coronavirus "war bonds."

The Japanese government, as a key pillar of the stimulus, set aside about 4 trillion yen to provide 300,000 yen to each household whose income has fallen by more than half or slipped to a level that would allow residential tax exemptions due to the outbreak of the virus.

Nagahama said those eligible for the cash handouts are too limited, and the government was too slow to finalize the plan. 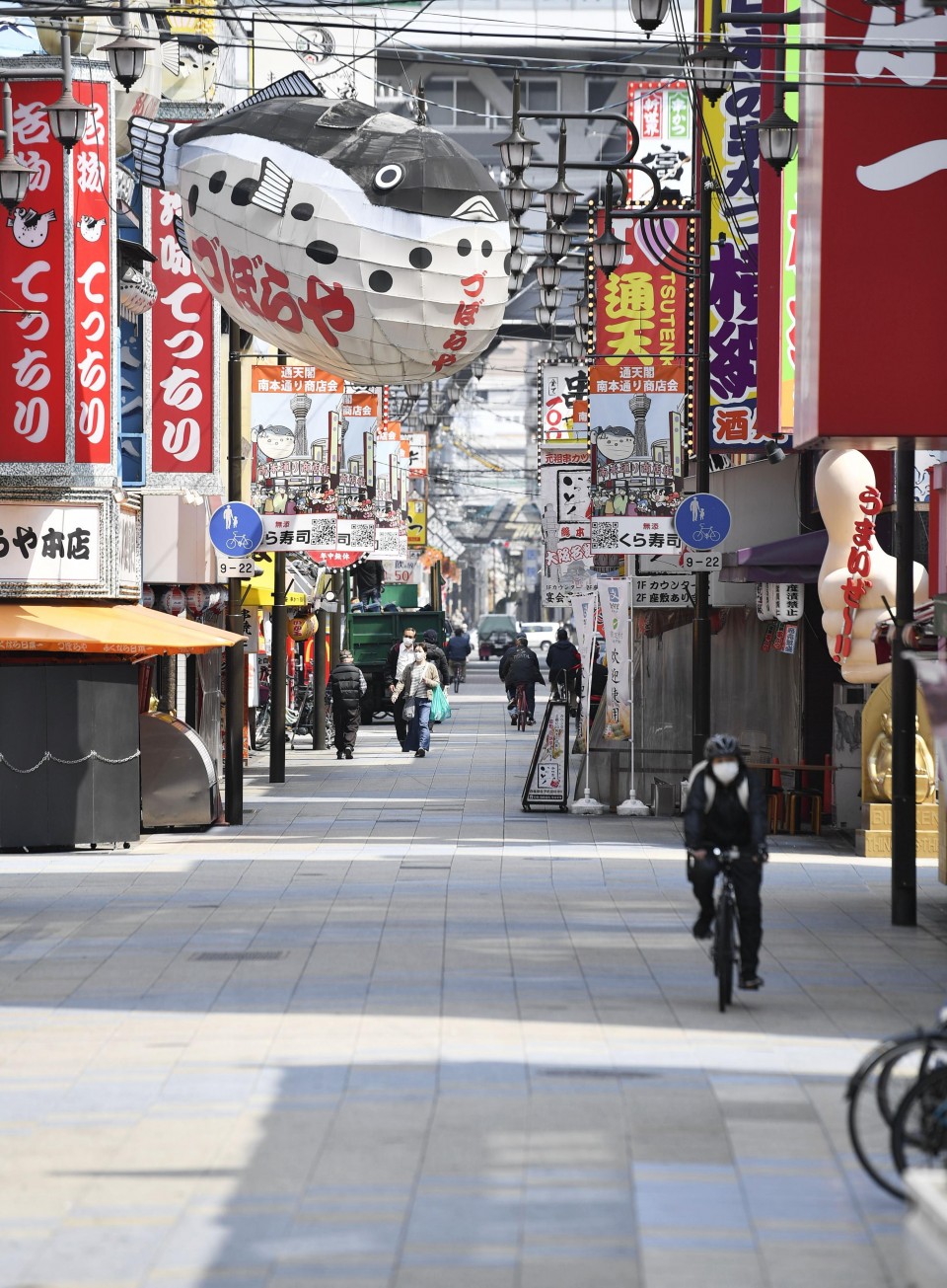 "As a result, its effectiveness was reduced as well, in terms of making struggling people feel relieved."

Since days before the Cabinet approval, Abe had promised the country's "boldest-ever" stimulus, even more than the 56.8 trillion yen package it introduced in the aftermath of the 2008 global financial crisis.

Takahide Kiuchi, executive economist at the Nomura Research Institute, questioned the process of how the latest package was formulated, saying that it seems its size was fixed in advance before beginning discussions on specific measures.

Of the total amount, 1.68 trillion yen has been earmarked to stimulate consumption and help tourism-related industries recover after the spread of the virus is finally contained.

Kiuchi said the package has many programs that will not have a direct impact on helping to shore up Japan's GDP, pointing out that relief measures, such as a moratorium on companies' payments of tax and welfare contributions, make up a large portion of it. 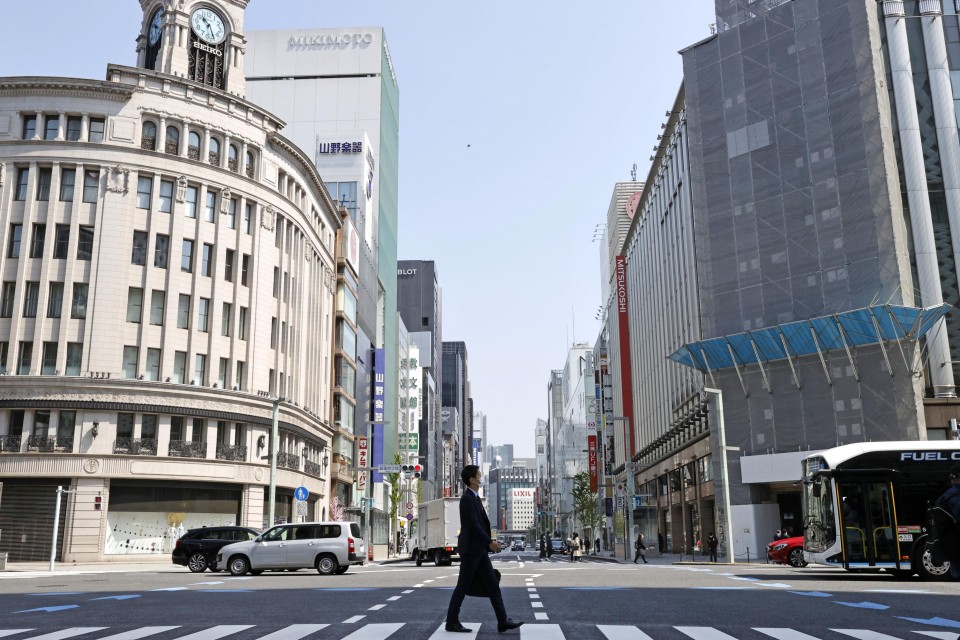 "Only after the coronavirus issue is put to rest, most of the items pushing up GDP will be spent and exert an economic boost effect," Kiuchi said, "So the package will fail to offset the immediate negative impact stemming from the declaration of the state of emergency."

When the Cabinet approved the stimulus on Tuesday, Abe also declared a month-long state of emergency for Tokyo, Osaka and five other prefectures that have been grappling with a surge in the number of coronavirus infections in recent weeks.

It is almost certain the declaration, which has led to closures of many stores, restaurants and amusement facilities, will push down consumer consumption.

Tatsuo Kobayashi, a principal economist of the Japan Center for Economic Research, predicted that the spread of the virus will not be contained by "at least the end of this year," and additional economic measures will be required during the "long battle" against the virus.

"Even if people received 300,000 yen and lived in the most frugal ways, (the relief) won't survive less than three months," Kobayashi said. "The next package will likely consist mainly of livelihood support steps, again."