Taiwan sees spike in COVID-19 cases due to navy outbreak

Taiwan's health authorities on Sunday said that 21 additional sailors of a navy fleet have tested positive for the novel coronavirus.

The Central Epidemic Command Center announced the previous day that three sailors of the three-ship fleet were confirmed as infected. 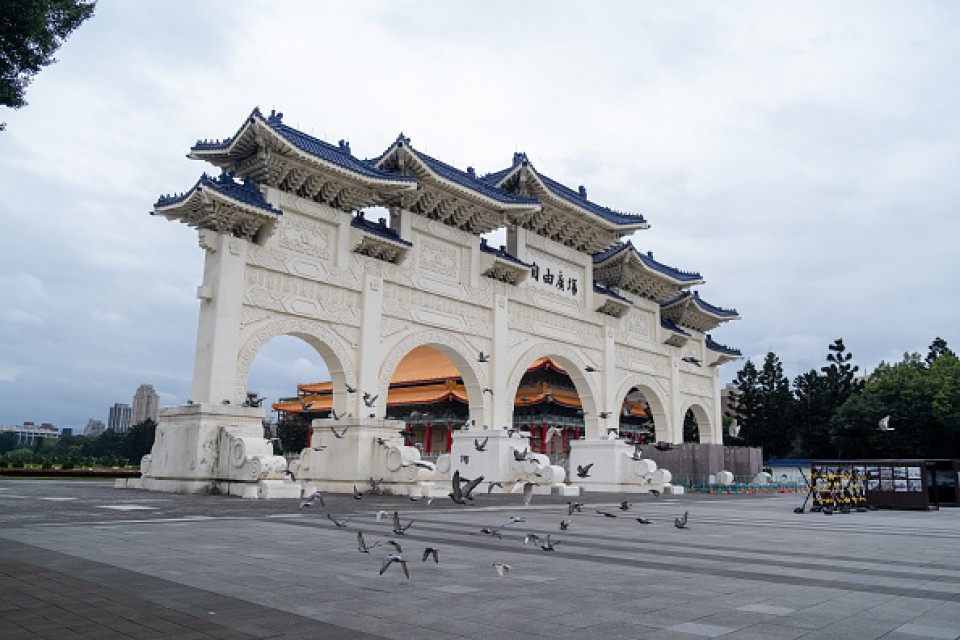 (A general view of Liberty Square, one of the largest touristic areas in Taipei, amid concerns of the coronavirus pandemic in Taipei, Taiwan on April 06, 2020.)[Anadolu Agency/Getty/Kyodo]

All the more than 700 members of the fleet, which returned this month from a goodwill mission to the Pacific island state of Palau, have been quarantined.

Tsai welcomed the friendship flotilla when it returned to base in Kaohsiung on April 9.

The Presidential Office said Tsai only waved from the shore and did not have any contact with personnel of the ships.

The center said more investigation is needed to determine exactly where the infection started, while the Defense Ministry is organizing a task force to look into the matter.

Besides the 21 sailors, the center said Sunday there was one additional confirmed case, being a person who returned from the United States.