With the spread of the novel coronavirus changing the lifestyles of people across Japan, some couples are being forced to address underlying issues in their relationships that have largely gone ignored until now, pushing them to the brink of divorce.

But one service is stepping in to help them save their marriages before it is too late, offering couples a breather from each other as they try to obey stay-at-home requests due to the virus.

After the phrase "corona divorce" surfaced on social media earlier this month, Kasoku, a Tokyo-based firm providing short-term rental units, launched an initiative to give couples time and space. 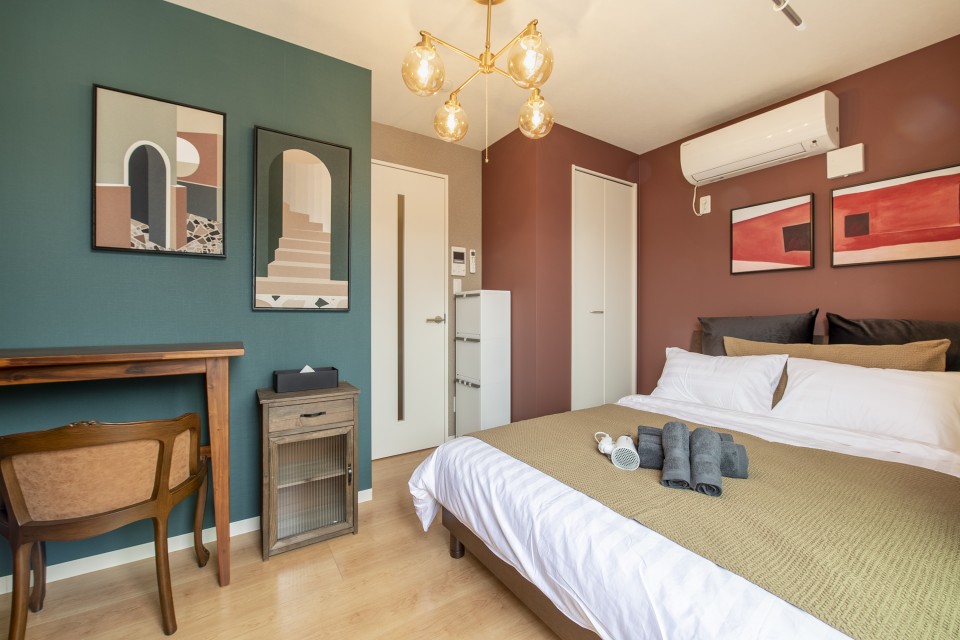 "The goal is to avoid divorce," said Kosuke Amano, the firm's spokesman. "We hope couples first distance themselves and think about (their marriage). For our part, we will provide rooms that they can live in and an environment for teleworking."

The situation is unlikely to change anytime soon, as Japan declared on Thursday a state of emergency nationwide, further expanding the coverage of the prior declaration on April 7 covering Tokyo and six other prefectures.

Before the state of emergency was in place, posts expressing frustration toward spouses due to increased teleworking and longer hours spent together had been circulating on social media.

Carrying the hashtag #coronarikon (meaning "corona divorce" in Japanese), one user tweeted, "My husband goes to central Tokyo by train and doesn't take things such as handwashing and wearing his mask seriously, making it meaningless for the children to do so."

Another person tweeted, "My husband lacks a sense of urgency, and I am dismayed. I don't want to be with someone with that kind of mindset. It's corona divorce."

Kasoku, which operates facilities including 500 vacation rental units nationwide for tourists, has opened a website (https://corona-rikon.com/) to offer what it calls a "temporary refuge" for frustrated couples.

The idea came from the president's firsthand experience of breaking up with his girlfriend whom he had been living with, Amano said. And it also allowed the firm to fill the units due to a drop in the number of tourists.

As the virus outbreak continues, households are seeing one or both spouses teleworking and children staying at home during school closures.

Rika Kayama, a psychiatrist and professor at Rikkyo University, said, "What I often hear is the difference couples have in how they look and tackle the virus. While some wives take the issue as life-threatening, their husbands do not."

Kasoku began its service on April 3 and has received around 100 consultations, with more than 20 people booked mostly for monthlong stays, including a woman who left home after a quarrel with her husband and those who want a place for teleworking.

It provides fully furnished units with Wi-Fi connection mainly in Tokyo, but also provides rooms elsewhere such as Osaka, Kyoto and Fukuoka. A room per night costs 4,400 yen including tax, while the monthly fee starts at 90,000 yen.

Consultations are basically in Japanese but the firm can also handle requests in English and Chinese by phone or email.

Amano said complaints, which come equally from men and women in their 30s to 50s, included frustration at having to spend long hours in the same house and feeling suffocated.

But lawyer Eri Mizutani, whose firm handles many divorce cases, said the current talk about corona-related divorce should be put in proper perspective, calling the issue more "deep-seated."

Mizutani said their divorce consultations in relation to the coronavirus have more to do with serious issues such as domestic violence, increasingly exposed by the longer hours spent at home.

"It's not just a simple case of the virus causing the divorce. To start with, there were already underlying factors, with the spouse seeking the right timing (to separate or divorce). And the virus just fueled the timing," she said. 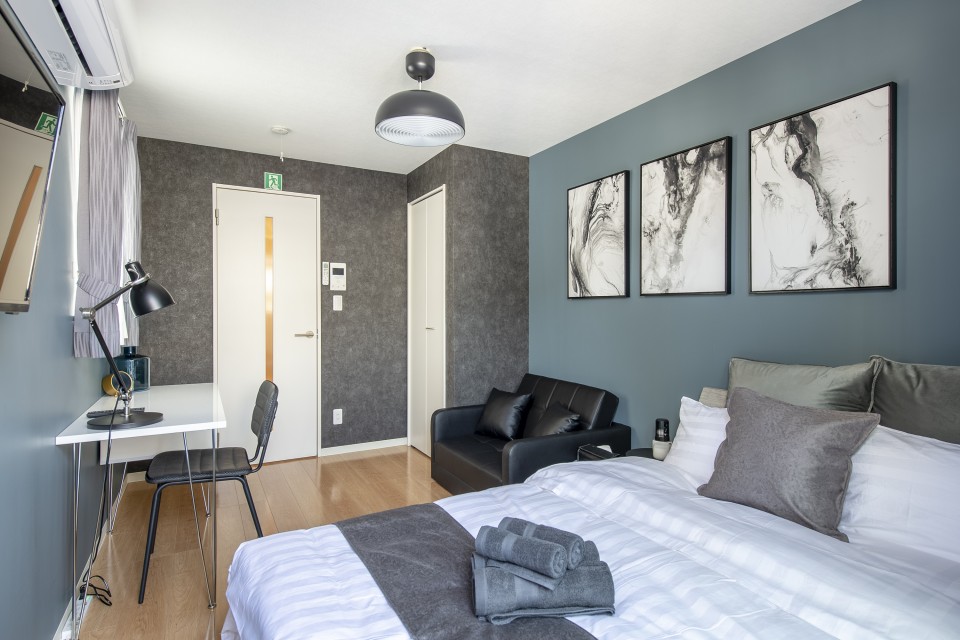 That said, Mizutani sees a potential divorce stemming from two factors -- the lack of a sense of crisis shared between the spouses, and economic hardship such as the loss of a job. Divorce consultations may also increase after the crisis is over, as couples assess how they dealt with the crisis, she added.

In Japan in particular, there is a conflict because husbands are often workaholics who insist on reporting to work while their wives urge them to work from home, according to Kayama.

In the event a couple cannot sort out their issues, Kasoku's partner in the project, venture firm G-Tech Inc., is ready to offer the services of an administrative scrivener.

Still, Kayama hopes many couples will not be too hasty in filing for divorce and urges them instead to unite and overcome the challenges they face.

"Making a big decision in life like divorce can be tough at a time like this," she said. "Why not hold off until after the virus is under control?"