The coronavirus pandemic seemed to come from nowhere, and the battle to beat it is currently crowding out thoughts of another terrifying threat whose "surprise" would cause significantly greater devastation.

The tragedy of COVID-19 must take immediate priority, and it has thrown a stark light on the need for preparedness. The threat of nuclear weapons cannot await a similar crisis.

To prepare for nuclear weapons to be used is too late. The only option is prevention. Modelers have shown that even a limited nuclear exchange would have the most devastating consequences for the planet.

Yet much remains to be done to increase public understanding of nuclear risks, and to bolster political will around the world to address those risks with sufficient urgency.

There is some good news, however. Although scientists are having to scramble to find a drug or vaccine against this new virus, others have already been engaged for decades in developing and deploying measures to address the man-made dangers of nuclear weapons.

Ever since the test of the first atomic bomb 75 years ago turned the night sky to day over New Mexico in the United States, a parallel path has been forged to try to curb the dangers of nuclear weapons, and science has been at the forefront of this effort.

March 2020 marked the 50th anniversary of the Nuclear Non-Proliferation Treaty, which enjoys the support of 191 countries. The NPT is regarded as having made the difference between unrestrained nuclear proliferation and keeping the number of states possessing nuclear weapons to the current single-digit total.

In the face of COVID-19, the NPT's scheduled April 2020 review meeting in New York has been postponed. When it does go ahead it will likely be held in a sober atmosphere of concern at the erosion of arms control agreements, huge investment in the modernization of nuclear weapons, and a dangerous crossroads where advanced technologies and nuclear risks meet.

Preventing the development of nuclear weapons is the best defense against their existential threat. Without testing them, a country is unable to determine if they work and move to deployment.

This is the purpose of the Comprehensive Nuclear-Test-Ban Treaty, which bans all nuclear test explosions, everywhere. With 184 member states, it is one of the most widely supported arms control treaties in the world -- a major achievement on the path from the first explosion in 1945 to the eventual goal of nuclear disarmament.

Crucially, the ban is backed by a strong verification regime including a high-tech monitoring network that runs around the globe and beneath the oceans, constantly taking the pulse of the planet for any evidence of a nuclear explosion. In December last year this network, which has already proved its worth by detecting all six of North Korea's nuclear tests, reached the milestone of 300 operational monitoring facilities -- well on the way to the ultimate total of 337.

Yet the CTBT remains in legal limbo. Without being ratified by China, Egypt, India, Iran, Israel, Pakistan, North Korea and the United States it cannot enter into force as binding international law.

Just as COVID-19 knows no borders, the effects of nuclear weapons would not respect national boundaries. Both the nuclear non-proliferation and nuclear test ban treaties are major international achievements that could not have been won without a collective global approach: the multilateralism of diplomacy and scientific cooperation.

Current challenges cannot be met without reinforcing this approach. There is an urgent need for states to broaden their increasingly narrow perspective and acknowledge that the world is multidimensional. New tools are needed for diplomatic relations, along with the resources to support them.

We must urgently strengthen the ties between diplomacy and science. While finding common political ground can be difficult, the neutral language of science can support sound decision-making while also helping to build trust and understanding -- just as it is doing with COVID-19.

Nature's capacity is limitless and the future may bring other lethal pandemics. COVID-19 has brutally revealed the consequences of inadequate preparation, but the battle to reduce its impact is being fought.

Nuclear weapons offer no such possibilities: they demand not mitigation but prevention. There will be no curve to flatten. 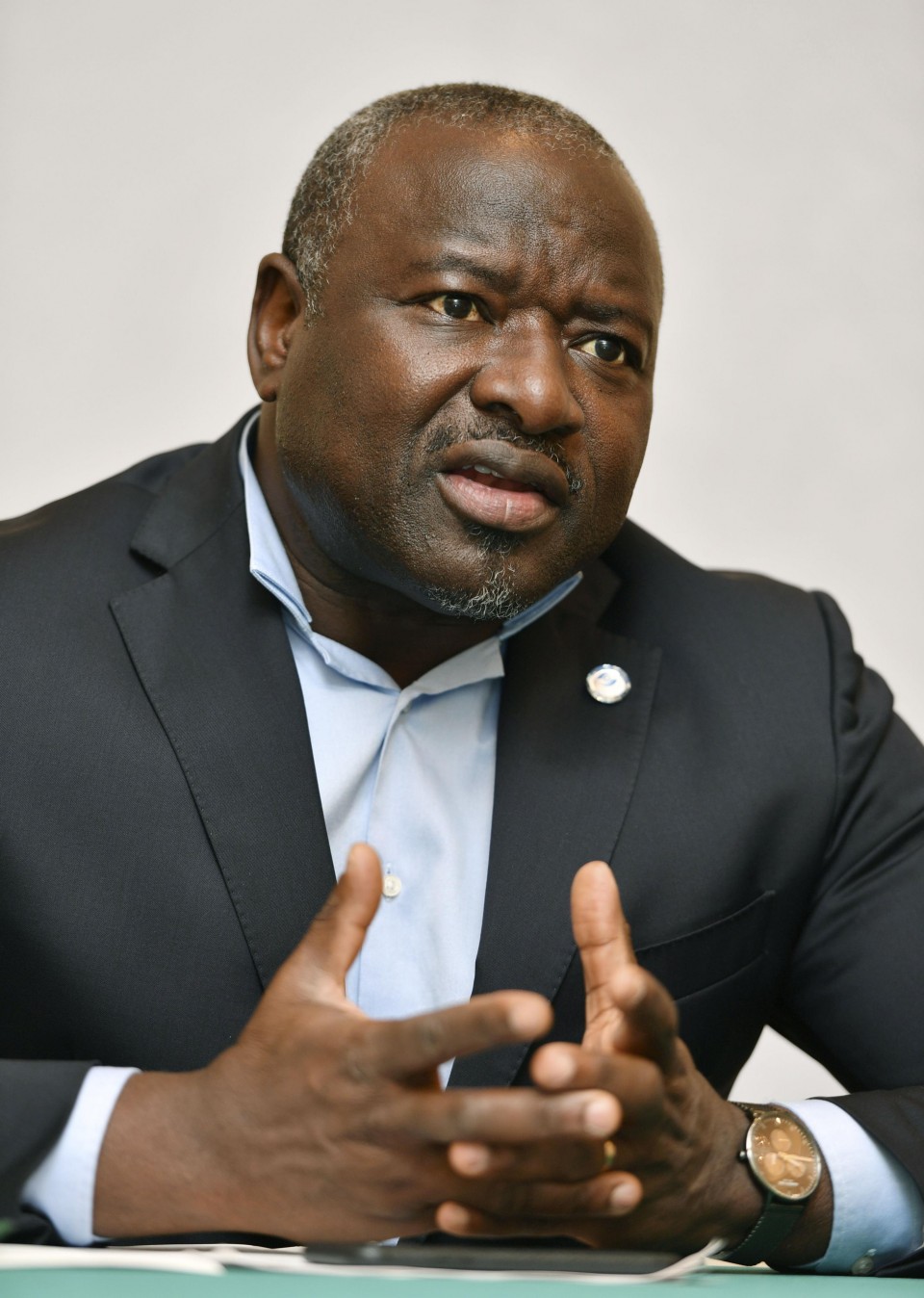