Not all pachinko parlors in Tokyo shut, 600 still investigated

The Tokyo metropolitan government has clarified Gov. Yuriko Koike's statement that all pachinko parlors in Tokyo have complied with requests to suspend business as of Tuesday morning, after at least four were found to still be operating in the afternoon.

"Of the 156 parlors we visited, zero of them are still open," a government official said, adding they are still investigating the roughly 600 other pachinko parlors in the capital.

Koike, who had initially planned to release the names of pachinko parlors refusing to comply after Tuesday, told reporters earlier in the day that there were currently "zero" pachinko parlors in Tokyo still open. 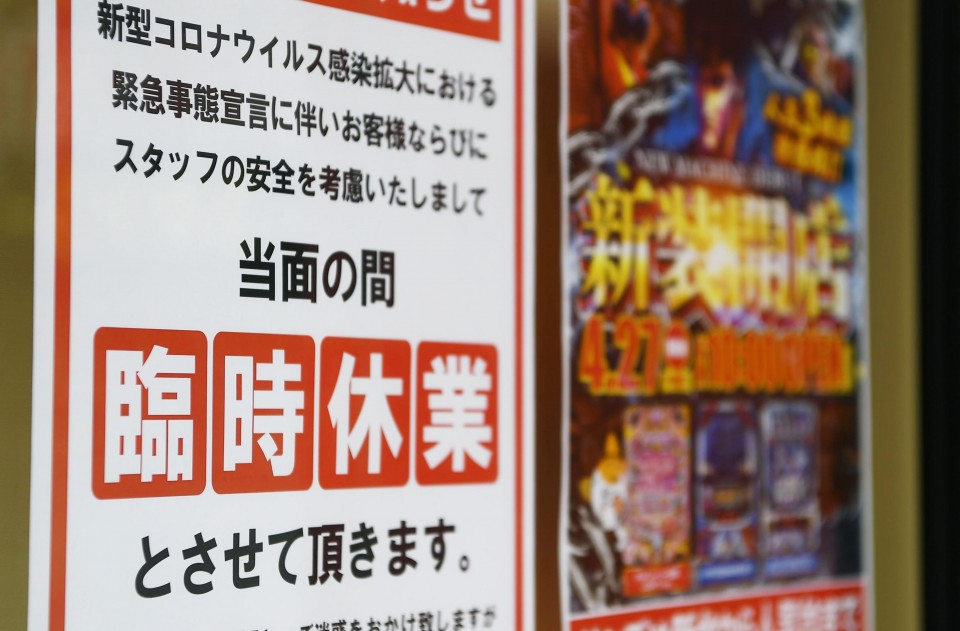 As of Sunday, 156 still remained open, but the number dropped to 22 on Monday, with all agreeing to comply on Tuesday, after 60 metropolitan government officials in 15 teams directly visited noncompliant businesses and requested they close, she said.

But after media investigations revealed some parlors were still open as of Tuesday afternoon, the metropolitan government amended its statement.

The city will deliver a written closure request to those businesses and is expected to publicize the names of those who are noncompliant after Wednesday.

Several officials have already called on and delivered a written closure request to a pachinko parlor in Katsushika Ward found to be operating on Tuesday afternoon. The officials also informed the business that it would be named should it refuse to comply.

Under the nationwide state of emergency, effective through the last day of the Golden Week holidays on May 6, prefectural governments do not have the legal power to force compliance with requests for nonessential businesses to close, but they are allowed to publicly name noncompliant companies in an effort to shame them for not being socially responsible during the crisis. 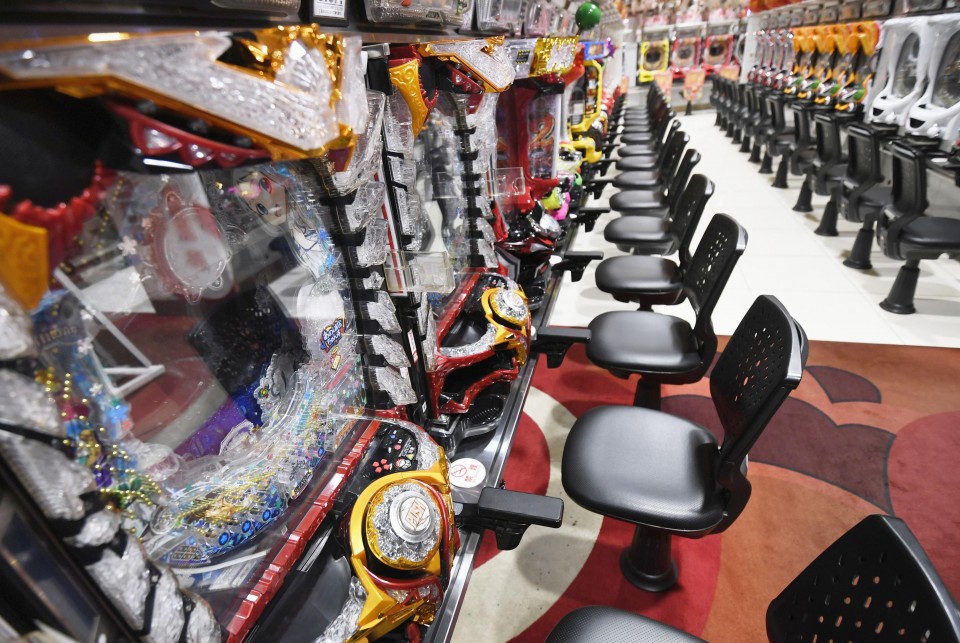 With many businesses and services asked to close through the holidays, some pachinko parlors remained open and continued to attract customers.

Residents had complained it was unfair the businesses continued operating even after closure requests, and expressed concerns about the virus spreading as people were still gathering there.

The Osaka prefectural government on Friday revealed the names of six pachinko parlors defying its request to shut, marking the first such move under Japan's state of emergency declaration.

This was followed by Hyogo Prefecture, with other prefectures now also taking similar name-and-shame measures.

Kanagawa Gov. Yuji Kuroiwa at a press conference Tuesday released the names of six noncompliant pachinko parlors. The prefecture, which borders Tokyo to the south, has received numerous calls from people notifying them that pachinko parlors are still operating.

In Wakayama Prefecture, where 11 pachinko parlors and sex-related establishments remained open as of Tuesday, Gov. Yoshinobu Nisaka said he will reveal their names as early as Wednesday should they continue to defy requests to shut.