The advantages of the 5G wireless network recently launched in Japan are likely to show up most in commercial applications, sparking dramatic technological advances in various areas including autonomous vehicles and health care within a few years, analysts say. 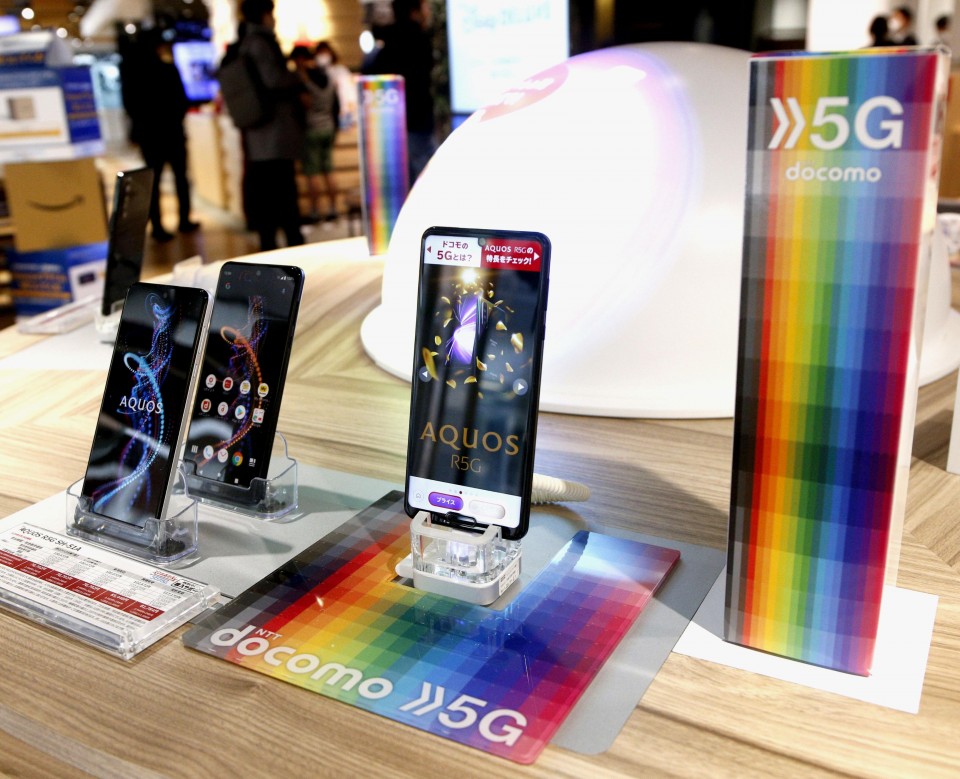 "5G is not just telecommunications infrastructure but will become a part of the social infrastructure through an expanded industrial use in two to three years' time," said Yoshinori Omura, secretary general of the Fifth Generation Mobile Communications Promotion Forum formed by corporate and academic members as well as local governments.

In addition to improving the efficiency and productivity of existing business activities, 5G can drive innovation by encouraging companies from different industries to work together and has the potential to change business models, analysts say.

The 5G network's ability to connect up to 1 million devices per 1 square kilometer allows not only handling of far more traffic at much higher speed but simultaneous collection of data through a number of sensors, opening the door to new applications in manufacturing, farming and retail services.

Major examples are likely to include autonomous vehicles with the capacity to communicate with other vehicles and infrastructure, and health care services using live video streaming and robots.

But while the "possibilities of 5G are infinite," network operators "need to actively look for ideas with other companies to create new businesses," said Eiji Fujiyoshi, senior IT analyst at Nomura Research Institute. "What 5G technology alone can produce is limited."

To that end, Japan's three biggest carriers, NTT Docomo Inc., KDDI Corp. and SoftBank Corp. which rolled out their 5G services in late March, have started collaborative 5G tests with other companies. 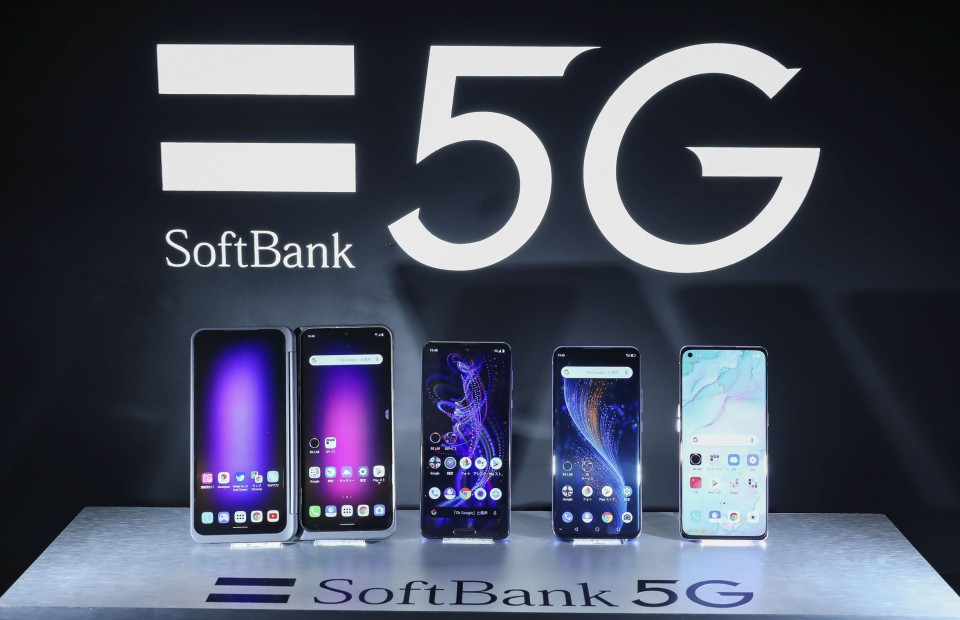 NEC Corp. and Fujitsu Ltd. have applied for licenses to operate "local 5G" services, where municipal governments and firms are allowed to build their own networks within limited boundaries such as factories and farmland.

Local 5G, which uses frequencies different from those of regular mobile services, allows regional businesses to quickly start utilizing 5G networks before telecom carriers finish building their base stations in big cities and extend their network reach to wider areas.

Fujitsu said March 27 it will use local 5G for security surveillance at its facility in Kawasaki in Kanagawa Prefecture. The system will analyze videos transmitted by multiple cameras installed in the premise using artificial intelligence to detect any suspicious movements.

The 5G forum's Omura said the cost of introducing local 5G is still high at around 100 million yen ($920,000), but should come down as more businesses and local governments start using it.

The Japan Electronics and Information Technology Industries Association said that global demand for 5G will reach 168.3 trillion yen in 2030, driven by use in autonomous vehicles, robots and cameras in the manufacturing, financial services and logistics.

As for local 5G, global demand is expected to grow 65 percent annually to reach 10.8 trillion yen in 2030, including 1.3 trillion yen in Japan, according to the association.