The Japanese government will consider making bar hostesses and sex workers also eligible to receive compensation for parents unable to work due to school closures in the wake of the spread of the new coronavirus, a senior official said Monday.

Backtracking from its earlier decision, Chief Cabinet Secretary Yoshihide Suga said, "The government will review the main points," when asked about the compensation program in association with more vulnerable members of society in a session of the lower house committee on audit and oversight of administration.

Under the program for subcontracting freelance workers, which is different from a similar scheme for company workers, the government had decided to provide 4,100 yen ($38) a day for those unable to work due to school closures. 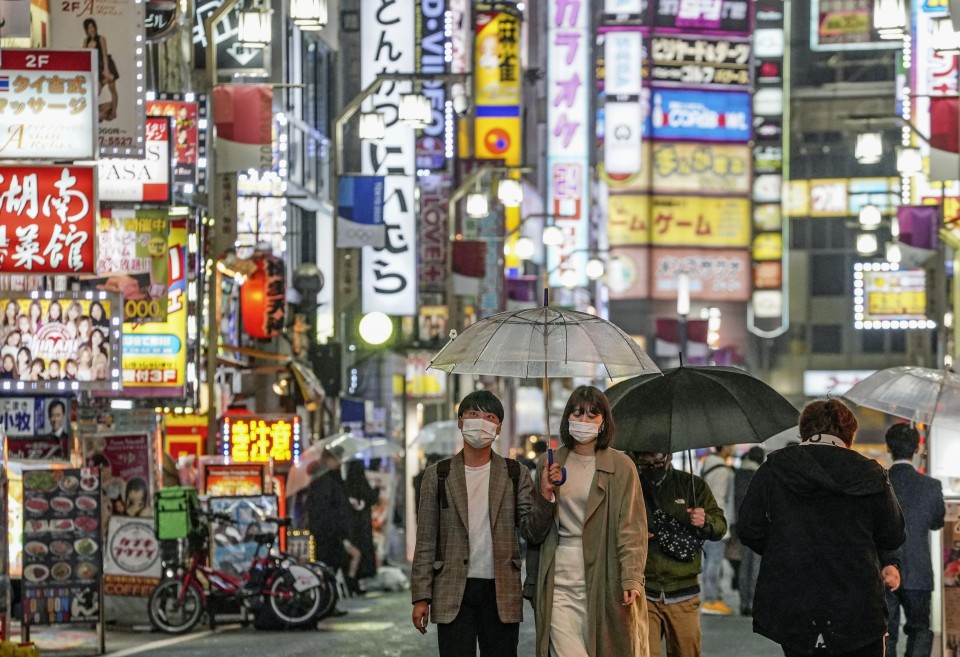 But the government had excluded those in the hostess and sex industry from the program, with the health ministry saying many businesses in the industry are illegal and have ties to crime syndicates.

A support group for such workers submitted a letter last Thursday calling on the government to review the program's conditions and to protect the lives of all families, regardless of occupation, as the coronavirus takes its toll on the Japanese economy.

On Friday, health minister Katsunobu Kato said the government had no plans to change the conditions.

However, the government has continued to face criticism that its policy is "occupational discrimination" and there has been a signature-collecting campaign against its initial decision.

"They're working there for various reasons and only a few people can voice their concerns. Many of them are also single mothers," said Manabu Terada, an independent lawmaker, when he questioned the chief Cabinet secretary in the parliamentary session.