A tuberculosis vaccine is drawing global attention as it may be effective in preventing infection with the new coronavirus, but a lack of evidence so far has prompted medical communities and the World Health Organization to advise against its administration.

Two clinical trials are being conducted to gauge the effectiveness of the Bacille Calmette-Guerin vaccine, which is usually administered to infants, the WHO said, adding it will evaluate the evidence when available.

In a scientific brief released Sunday, the WHO expressed concern that "diversion of local supplies may result in neonates not being vaccinated, resulting in an increase of disease and deaths from tuberculosis." 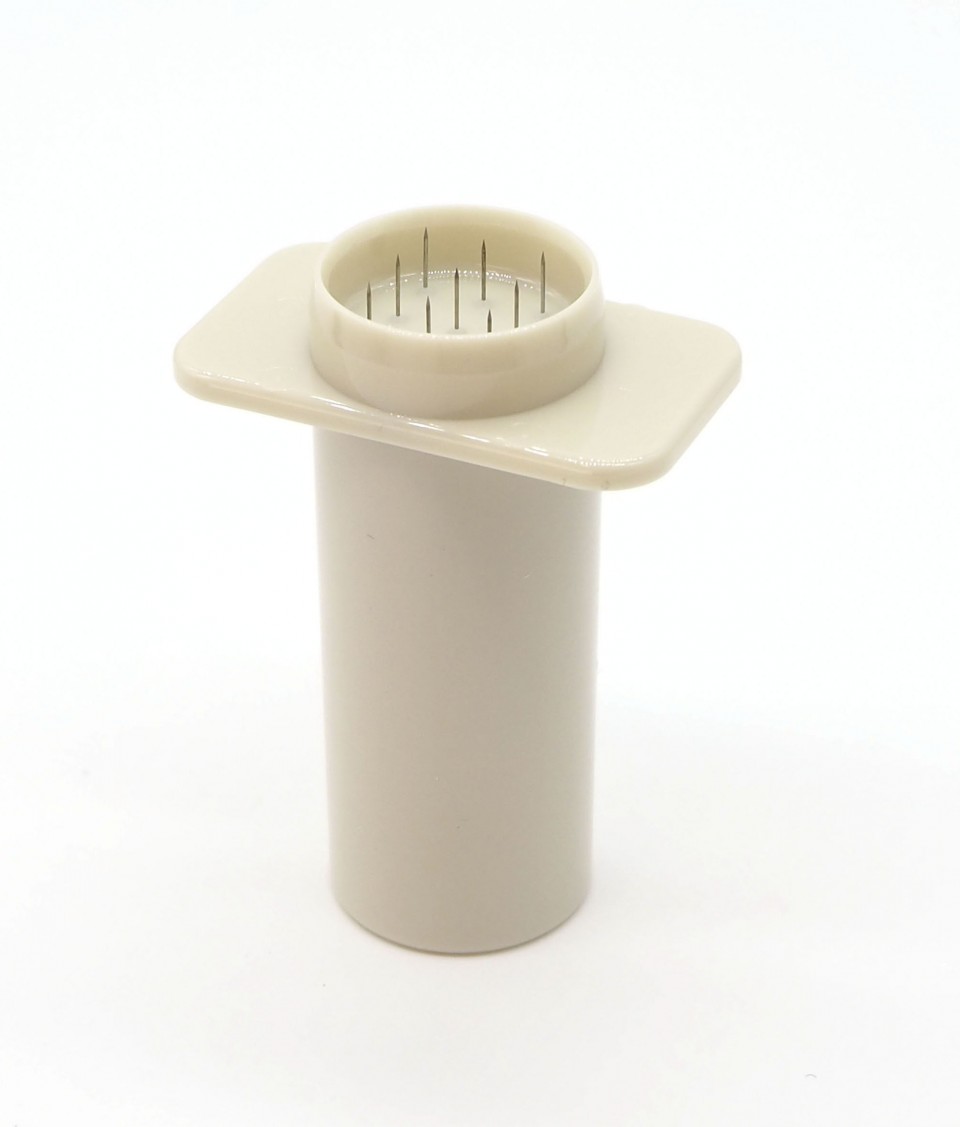 Medical groups in Japan, where infants undergo BCG vaccination, have also warned against using the vaccine to prevent adults from contracting the pneumonia-causing virus, with the case of one person who developed side effects reported in the country.

"At this point we can neither deny nor affirm (the effectiveness of the BCG vaccine in preventing coronavirus infection), and naturally cannot recommend it," the Japanese Society for Vaccinology said in a statement on April 3, citing the lack of scientific evidence.

The Japanese Society for Turberculosis and Nontuberculous Mycobacteriosis has also warned there can be "serious side effects" when the BCG live attenuated vaccine is administered to the elderly and people with weak immune systems.

Meanwhile, a study by a team of Japanese researchers has shown an inverse correlation between the number of vaccinated people and the number of COVID-19 cases.

The team led by neuroscientist Tsuyoshi Miyakawa at Fujita Health University in Aichi Prefecture, central Japan, looked at COVID-19 infection and death rates in 136 countries and regions after dividing them into those where childhood BCG vaccination is required, was required in the past and was never required.

The research found that the number of coronavirus cases and deaths per million people was significantly associated with national BCG vaccination policies.

The prevalence and mortality rate of COVID-19 was highest in countries that never administered the BCG vaccine such as the United States and Italy, followed by countries that used to vaccinate in the past, including Germany and Australia.

Countries such as Japan and Russia that currently administer the vaccine had the lowest rates.

"The BCG vaccine is believed to strengthen part of the immune system," Miyakawa said. "Our study supports the theory that the vaccine may be effective against the novel coronavirus."

A medical research institute in Australia announced in late March a plan to start a clinical study of the BCG vaccine's effectiveness with the approval of the WHO, enrolling approximately 4,000 health care workers. The Netherlands and Germany also have similar plans.

In Japan, where infant BCG vaccination is almost universal, some adults are increasingly demanding it for themselves.

Japan BCG Laboratory, which produces and sells the BCG vaccine, said shipments have almost tripled since late March compared with past years. The company has expressed concern, saying in a statement last week that "if the situation continues, it will impact the supply for infants."

Its concern was shared by the Japan Pediatric Society, which said on April 3 that infants have priority with regard to the vaccine and demand should be evidence-based.

The health ministry has also said an adult developed serious side effects earlier this month including fever, hives and blood in the urine after the BCG vaccine was administered incorrectly.

The vaccine is usually administered as a "stamp" injection with multiple needles pricking the skin, but there have been cases in which it was injected subcutaneously.

The ministry said it is possible that the doctor "did not fully understand" how to administer the vaccine.