China on Friday reported 91 new cases of coronavirus infection for the mainland, 31 with symptoms and 60 without, ahead of Saturday's national day of mourning for those who lost their lives to COVID-19, the disease caused by the virus.

The National Health Commission said 29 of the 31 symptomatic cases confirmed over one day to the end of Thursday were in people arriving from abroad, with the remainder being locally transmitted cases detected in Guangdong and Liaoning provinces.

In total, there were 1,024 asymptomatic cases, patients who tested positive without showing any symptoms, still under medical observation.

The tally of confirmed symptomatic cases for mainland China now stands at 81,620, including 870 infections found in travelers from abroad. 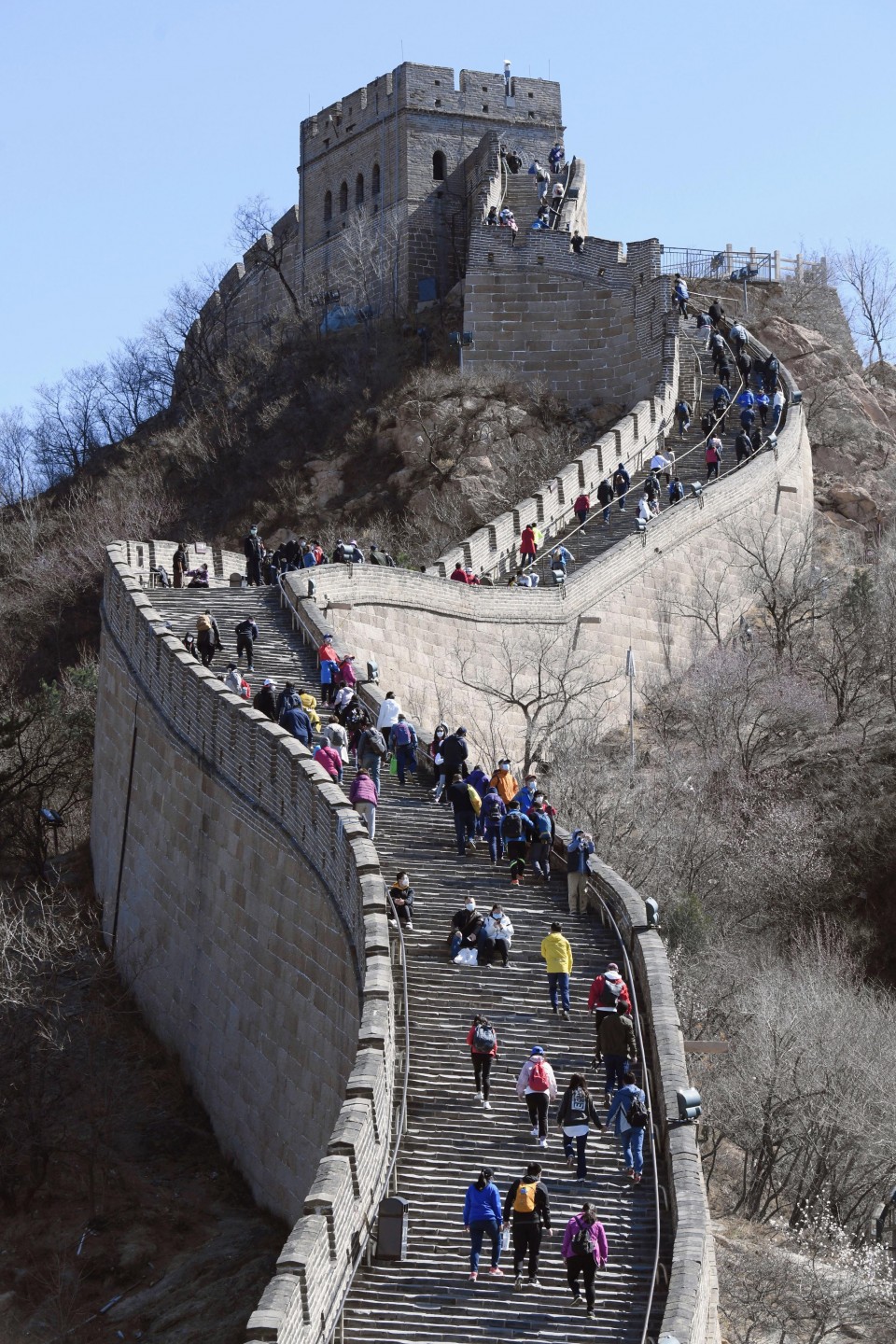 Japan to house people with mild virus symptoms at hotels

Developing Asia's 2020 growth slows sharply to 2.2% due to coronavirus

The commission also reported four more deaths, all in hardest-hit Hubei Province, taking the total number of fatalities on the mainland to 3,322.

Signaling that the country's primary battle against the disease is over, China will hold on Saturday a moment of national mourning for "martyrs" and "compatriots" who died in the fight against COVID-19, state-run Xinhua News Agency reported.

National flags will fly at half-staff across the country and in all Chinese embassies and consulates abroad, and public events will be suspended while the country observes a three-minute moment of silence at 10 a.m. "Air raid sirens and horns of automobiles, trains and ships will wail in grief," Xinhua said.

Saturday also marks the start of a three-day weekend in celebration of the Qingming tomb-sweeping festival. Normally, during this time, many people who did not return home during the Lunar New Year do so to honor their ancestors. But this year, the festivities will be suspended.

The top Communist Party official of Wuhan, the epicenter of China's coronavirus outbreak, has cautioned residents only to go out when necessary as the city prepares to lift travel restrictions next Wednesday, according to a government statement published Friday.

The official also directed the residents to strengthen self-protection measures and practice, the statement said.

All restrictions on people traveling in and out of Wuhan will be lifted Wednesday after the city of 11 million was put on lockdown on Jan. 23 to stem the spread of COVID-19.

While some stores and shopping malls have reopened and intracity buses and metro lines resumed operations in Wuhan last week, residents have to register with a health code rating system to gain access, according to local authorities.

The system, introduced nationally last month, assigns residents multicolor QR codes that determine their quarantine status, including whether they are permitted onto trains, expressways, shops and office buildings.