South Korea reported 27 newly confirmed cases of novel coronavirus on Friday, marking the first time for the daily figure to be under 30 since Feb. 20, with none found in the former hotspot of Daegu.

President Moon Jae In posted on social media that he truly appreciates the sacrifices and hard work by the city's residents to bring its tally down to zero from the peak of 741 recorded on Feb. 29. 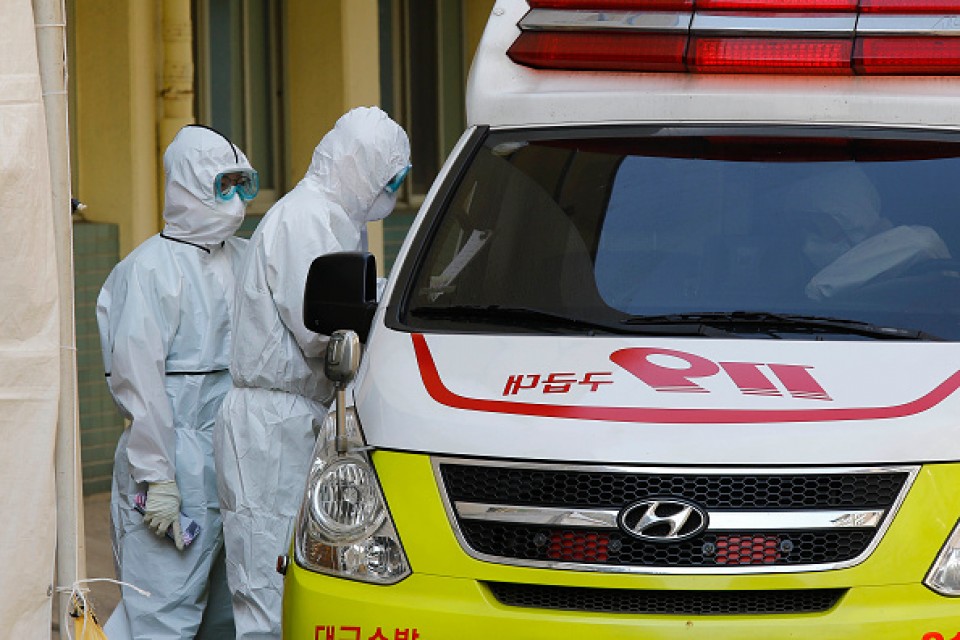 More than half of the country's total cases have been traced to the southern city, where the largest cluster formed around a controversial Christian church.

In late February, the city was declared a "special care zone," with its 2.5 million inhabitants asked to stay indoors.

South Korea's government, however, remains on high alert for cluster outbreaks, especially in metropolitan areas, while continuing to monitor people arriving from overseas.

The death toll rose by four to 208, according to the health authorities.

Morning commuter numbers in Japan already down before state of emergency