The unprecedented decision to postpone the Tokyo Olympics and Paralympics by one year amid the spread of the coronavirus has highlighted the impotence of Japan's sports community.

Although the decision was finalized at a lofty political level, it only happened after individual athletes forced the hand of sports federations and national Olympic committees abroad. And while that was happening, the voice of the host country's sports world was all but mute.

A JOC official commenting about his organization's omission from the critical decision-making process, said, "We've been left out of the loop."

In 1980, Japan joined the U.S.-led boycott of the Moscow Olympics to protest the Soviet Union's invasion of Afghanistan. As a result of that political decision about sports, the JOC was made independent.

Since that time, when he was judoka aiming to compete in Moscow, Yamashita has been a leader within Japan's Olympic movement, but this time he said, "We have no say at all in this decision."

Cry though they might, there was no indication Japanese athletes' concerns would be heard at the political level. 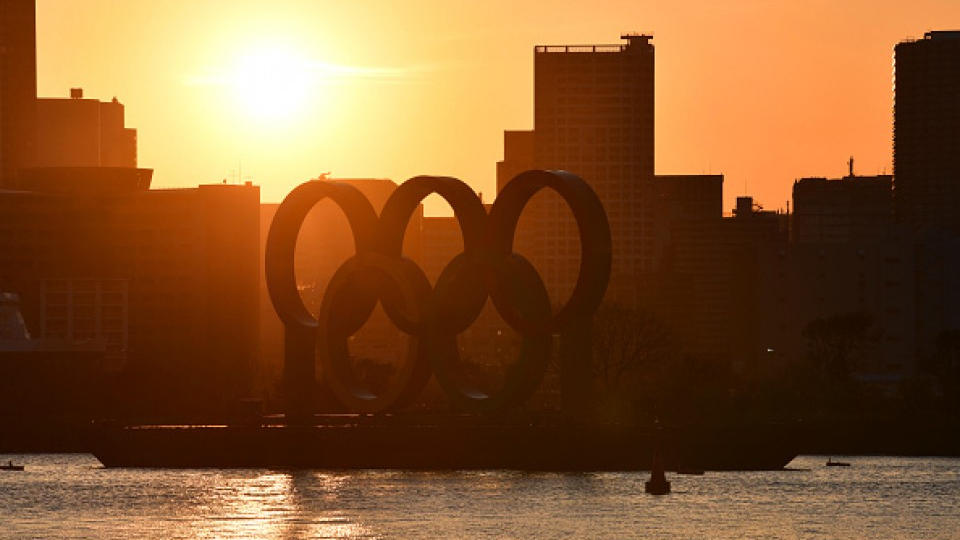 Overseas, however, it was a different story. Athletes expressed their opinions, demanding a postponement over social media. Their outrage influenced national Olympic committees as well as domestic and international sports federations, eventually forcing the IOC to seek the postponement it had once rejected.

But that kind of athlete activism barely occurred in Japan, where there is a strong culture of pressuring individuals to conform. When JOC director Kaori Yamaguchi spoke out on March 19, calling for a postponement for the sake of the athletes, Yamashita slammed her for talking out of turn, calling it "extremely disappointing."

While overseas athletes were questioning the wisdom of holding qualifiers and training because of the dangers posed by the coronavirus, men's pole vaulter Daichi Sawano, the chair of the JOC athletes' commission, said that would not have happened in his homeland.

Even though qualifying events were being postponed one after the other for safety's sake, Sawano said Japanese athletes would have gone if they could, despite growing sentiment that the games could not be held.

"If someone said a qualifying event is being held, athletes would do their best to get there," he said. "I'm sure the majority of athletes would worry, but continue to train anyway, not knowing whether they're allowed to voice their opinions."

The Olympics, powered by huge broadcasting fees and sponsorships, are an extremely complex affair that Bach recently referred to as a "beautiful jigsaw puzzle." In that context, it seems the initiative in decision-making has shifted from the sports world to the political and business world.

The sporting world, which includes the JOC, is becoming more and more dependent on national subsidies, placing it in a position where self-assertion is difficult.

One executive of a sports federation said it is an unfortunate reality that "can't be helped."

A JOC executive said, "It's already become harder to decide things based on what's best for sports."