A whisky made in Hokkaido, northern Japan, has won a "Double Gold" award at a major U.S. competition, with a distillery in the Pacific coast town of Akkeshi achieving the feat on its debut entry.

The Hokkaido Akkeshi Whisky Sarorunkamuy earned the award in the "Other Single Malt Whisk(e)y" class at the San Francisco World Spirits Competition. The Double Gold means the product was rated Gold by all judges. 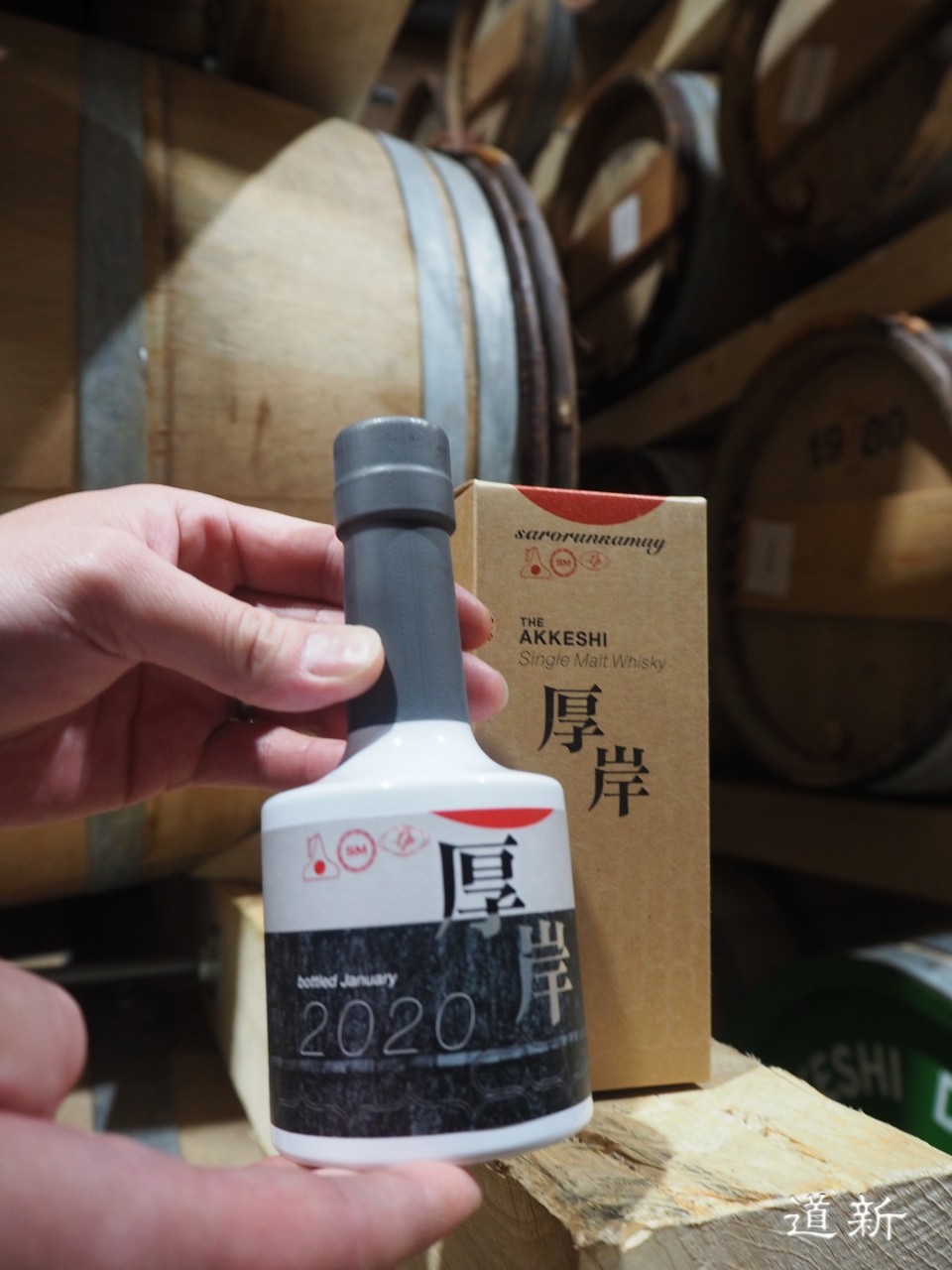 Sarorunkamuy is the first single malt whisky made at the Akkeshi Distillery of Kenten Co. "The award has proven that Akkeshi is an ideal place for making whisky," said an official at the distillery that began operations in 2016.

The whisky with a flavor of strawberry chocolate was released in Japan in February, and some 10,000 bottles sold out.