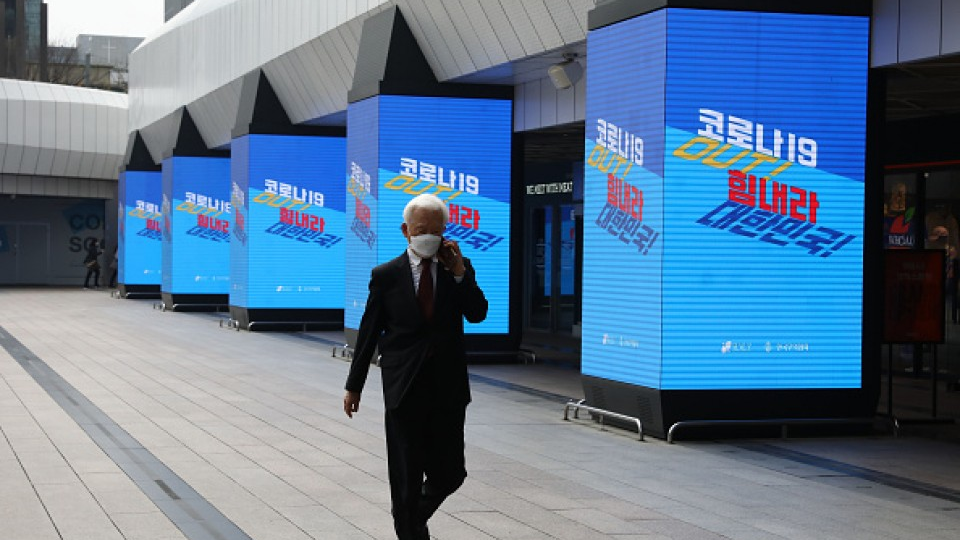 SEOUL - South Korea said Friday the number of confirmed coronavirus cases in the country has surpassed 10,000, with 174 deaths linked to COVID-19, the disease caused by the new virus.

The Health and Welfare Ministry reported 86 new coronavirus infections over 24 hours to the end of Thursday, taking the total to 10,062 cases. It also logged five more deaths.

South Korea has been reporting far fewer daily cases in recent weeks than it was in late February and early March, when it logged as many as 851 confirmed cases in one day.

The government, however, continues to be on the lookout for infection clusters, especially in metropolitan areas such as the capital Seoul, as well as around hospitals and churches.

There have been a total of 506 confirmed cases in Seoul and 539 cases in surrounding Gyeonggi Province, while Daegu, the country's fourth-largest city and the area hardest hit by the virus outbreak, has logged 6,734 cases, according to health authorities.

The government is also keeping an eye on infection cases in people arriving from overseas. It recently began requiring them to go through stricter quarantine procedures after some foreigners reportedly flouted a mandatory two-week quarantine.

The country has reported 647 imported cases so far.

To stem the spread of the virus, the Education Ministry has postponed the start of the new academic year for primary and secondary schools to next Thursday, from when classes will only be offered online.

The reopening of kindergartens and day-care centers has been postponed indefinitely.