With export markets and restaurants shuttered for weeks in response to the coronavirus pandemic, Australian producers and wholesalers have begun selling high-end stock directly to the public, giving ordinary households rare access to luxury meats and seafood.

Before the pandemic, Walker Seafoods Australia exported up to 80 percent of its catch -- predominantly yellowfin and big-eye tuna -- to restaurants in Japan and the United States. Domestic sales from the Queensland-based business, which is also Australia's largest wild-caught tuna fishery, were reserved for some of the country's most well-known, high-end restaurants.

But as COVID-19 cases spread to the United States, co-owner and managing director Heidi Walker said almost all its sales disappeared overnight.

"I checked my phone, and I saw one of my customers in New York say, 'Heidi, that shipment we're getting in a few days, we can't take it, we're closing,'" Walker said, describing the buyer as the largest seafood wholesaler on the U.S. east coast.

"And then I rang Japan. They were OK at that stage, but within a few days, that collapsed, too." 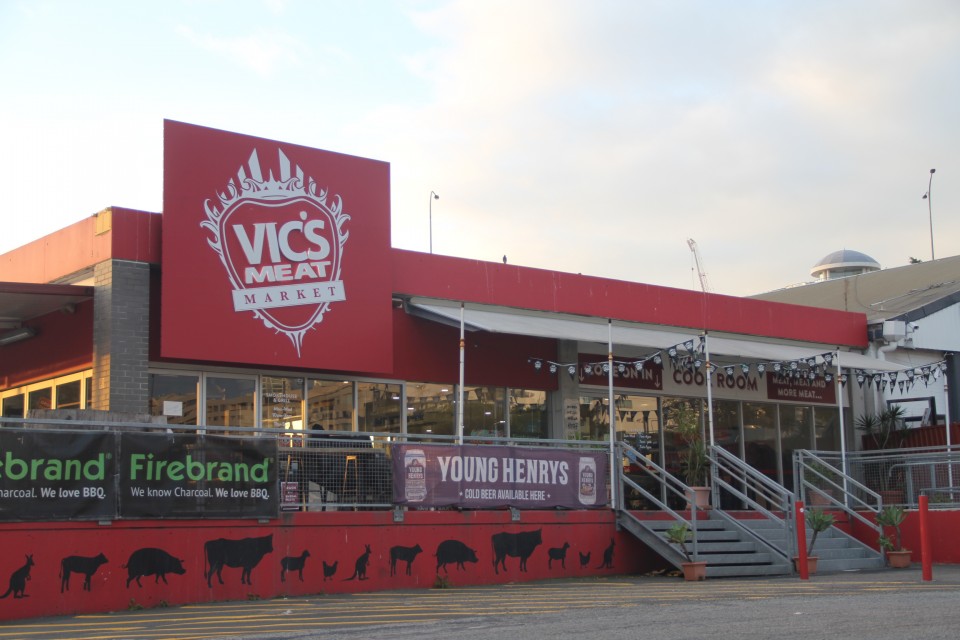 In order to keep its roughly 50 staff members employed, Walker Seafoods struck a deal with Coles, one of two supermarket giants in Australia, to begin selling its sashimi-quality tuna.

"The public are really happy. (Coles) had stores sold out within 10 minutes. They said they've never had anything like it," Walker, 45, said.

"They're putting in massive reorders that I can't fill because we don't have enough fish. So that's a good problem to have!"

Although Walker has had some calls from Japanese restaurants looking for produce, she said she is now having difficulty exporting her stock because almost all international flights have been grounded.

However, while roughly two-thirds of the total value of Australia's agriculture, fisheries and forestry production is exported, a significant proportion of produce is staying onshore.

For Sydney-based meat wholesaler Vic's Meat, it is the sudden closure of the country's restaurants that saw the business turn to online sales.

While the company has two long-standing retail stores, ordinarily 70 percent of its sales go to restaurants such as Bennelong, located inside the Sydney Opera House.

Now the company has opened a range of dry-aged and wagyu beef, normally reserved for high-end restaurants, for home delivery.

"A lot of the products that we have, because we design (meat) programs exclusive to some of our restaurants...not even other restaurants would have access to these particular cuts," said Vic's Meat co-owner and founder Anthony Puharich.

"Now the whole of New South Wales and Victoria have access to every line in the building, which is incredibly exciting because, for a lot of people, it's not something that they've ever tried before."

Puharich, whose business does not export any produce, said sales first began to drop at the beginning of the year when COVID-19 cases were almost entirely limited to mainland China, and Australian diners started to avoid local Chinese restaurants.

"We deal with a lot of restaurants around (Sydney's Chinatown), and for us to see the significant drop in sales was pretty indicative of what was to come. No one knew, but it was kind of telling, in a way," the 45-year-old said.

However, the biggest blow to the business came in mid-March when the government announced all pubs and restaurants were limited to takeaway service only.

"When they had to close down, the taps essentially turned off for us," Puharich said. "When you go from 300-plus orders a day to zero, we had no other choice. It was either stay alive or be defeated by the virus, which is not something I ever plan to do."

According to the Australian Bureau of Statistics, 78 percent of accommodation and food services businesses have had to make changes to their workforce, such as reducing staff hours or placing employees on unpaid leave, in response to the coronavirus pandemic.

The sector accounts for 8 percent of total jobs in Australia.

But for consumers, like Ella Dumdrell, being able to have restaurant-quality food home-delivered has been an exciting break from life in isolation.

"It was so nice. I even popped open a bottle of wine, and I think it was a Wednesday -- I'd never (normally) do that," the 28-year-old said. "It gave me a reason to have a break throughout the day."

East 33 previously only sold to restaurants, with its Sydney rock oysters a favorite among local chefs. 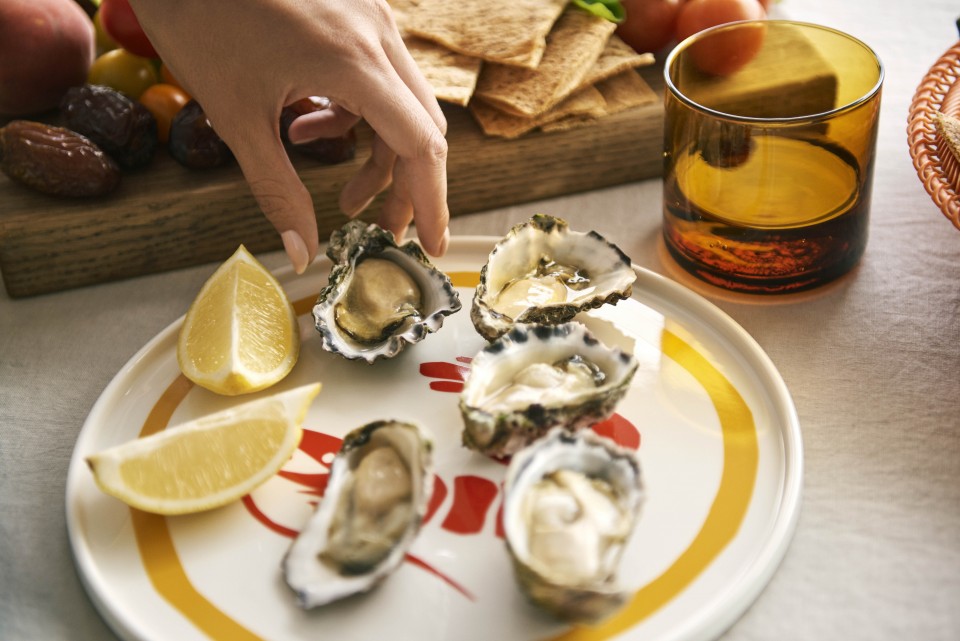 "Sydney rock oysters are super-rare. They only grow in 30 locations on the planet, and 99.99 percent of them are in New South Wales. So the big discerning chefs out there really love to source that product directly, and it's a unique point of difference for them and their restaurants to have such quality, rare oysters," said executive chairman James Garton, 43.

Selling directly to the public was something the company had always intended to do, but Garton said the pandemic has provided a "catalyst" to take action sooner.

"This global crisis has opened up a supply chain that is unprecedented," he said.

Feedback from the home delivery program has been so positive, Garton said, that the company hopes to bring forward plans to expand the service into Asia.

"The ability to deliver Sydney rock oysters to someone in Singapore or Tokyo, 48 hours after being pulled out of the water in New South Wales...(is) exactly the same logistical infrastructure required to deliver to someone in (Sydney's famed) Bondi Beach."

Garton said he expects oyster delivery into Asia to begin later this year.