China on Thursday reported 67 new cases of coronavirus infection among people arriving from abroad, but no new instances of local transmission for the second day in a row, prompting the country's authorities to effectively ban the entry of all foreigners.

In stepping up efforts to curb the number of imported virus cases, the Chinese Foreign Ministry said later in the day that on a temporary basis it will not allow foreign nationals to enter the country. The measure, which takes effect on Saturday, will apply even to those who hold a valid visa or residence permit. 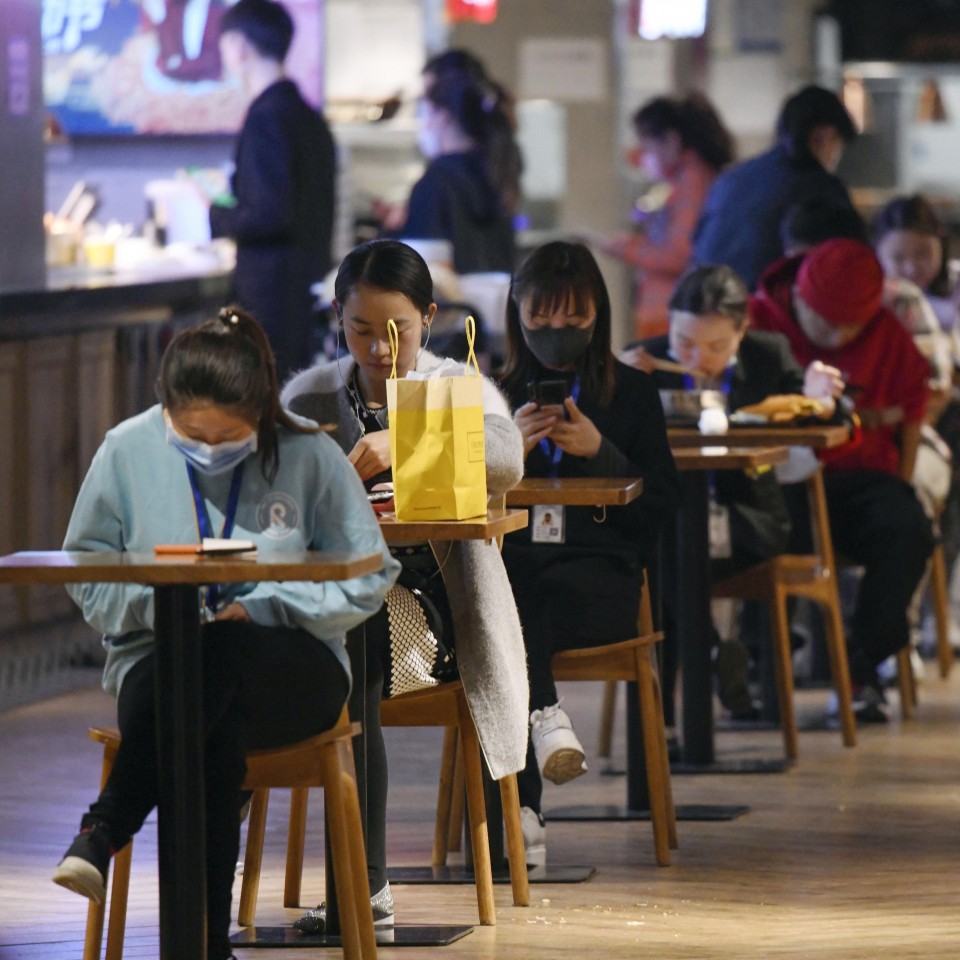 (People eat at a food court in Beijing)

The National Health Commission said the new infections, detected in Beijing, Shanghai and 11 provinces in the 24 hours to the end of Wednesday, bring the tally for the mainland to 81,285.

The financial hub of Shanghai reported the most cases with 18, while the number of imported cases in Beijing has declined from a record 31 on Monday to fewer than 10 for the following two days.

The decline in Beijing comes after stricter quarantine measures were implemented in the capital earlier this week.

Wary of another outbreak from imported cases, authorities in major cities including Beijing have strengthened screening and quarantine measures, requiring all overseas travelers to undergo quarantine at designated facilities at their own expense.

Ninety percent of the 541 total imported cases were confirmed in Chinese citizens, with 40 percent of them being students returning from studying overseas, Vice Foreign Minister Luo Zhaohui told a press conference. 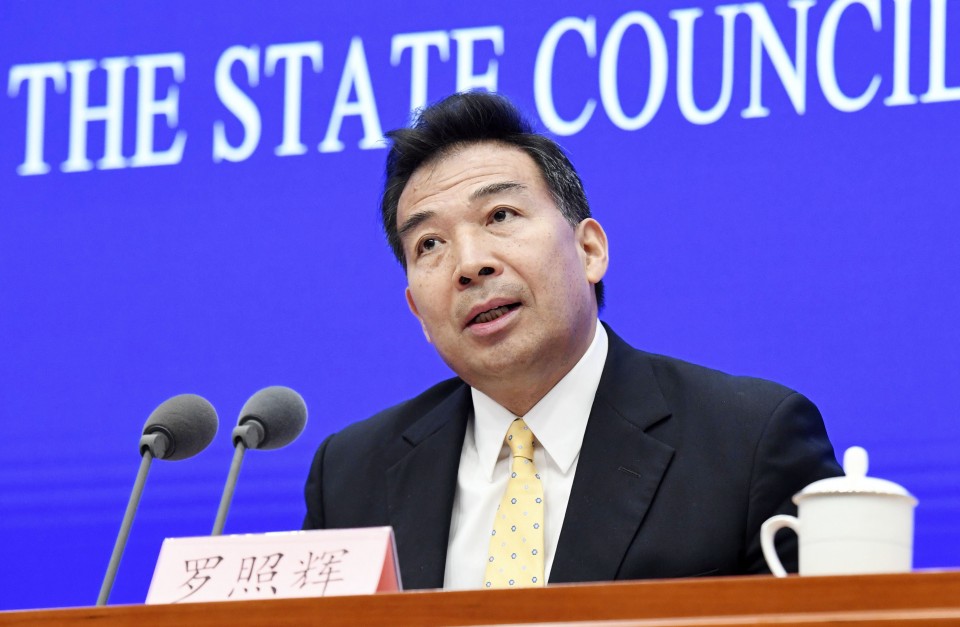 The commission also reported six more deaths, all in hardest-hit Hubei Province, taking the total number of fatalities on the mainland to 3,287.

Meanwhile, Hong Kong's caseload has reached 453, of which 245 cases were reported in the past week, the local authorities said Thursday.

In nearby Macau, one new case, a 27-year-old man who returned from New York via Hong Kong the previous day, was reported, taking the total to 31.