The Japanese government is considering postponing Emperor Naruhito and Empress Masako's planned state visit to Britain this spring due to the spread of the new coronavirus, a source familiar with the matter said Monday.

It would have been the first overseas trip by the imperial couple since the emperor's enthronement in May.

The government is putting off a plan to send senior officials of the Imperial Household Agency to Britain late this month as part of preparations for the visit.

"It will be best for the emperor and empress to make their trip in conditions preferable to both Japan and Britain," the source said.

The pneumonia-causing virus has been spreading rapidly in Britain, with the number of confirmed infection cases exceeding 1,000 on Saturday.

Buckingham Palace said in January that the couple had accepted an invitation from Queen Elizabeth II to visit.

The Japanese government was saying preparations would be made for their visit between April and June.

The emperor and empress were scheduled to stay at Windsor Castle, 34 kilometers west of London, where the queen usually spends her private weekends.

In Japan, expectations are high for new imperial diplomacy as Emperor Naruhito is the first Japanese emperor to have studied abroad, at Britain's University of Oxford. His wife, Empress Masako, is a Harvard- and Oxford-educated former Japanese diplomat. 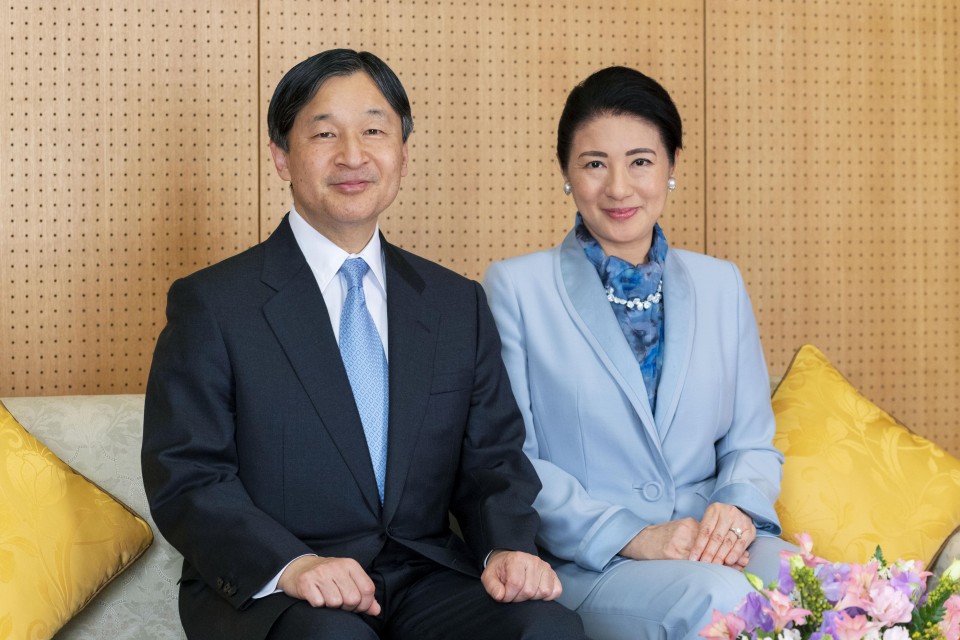