The popular theme park was temporarily closed in late January to prevent the spread of the new coronavirus as virus infection cases sharply increased in China, particularly in the central province of Hubei, the epicenter of the outbreak.

The operator said Monday that a limited number of shopping, dining and other experiences will be made available at such venues as Disneytown and Shanghai Disneyland Hotel as the "first step of a phased reopening." 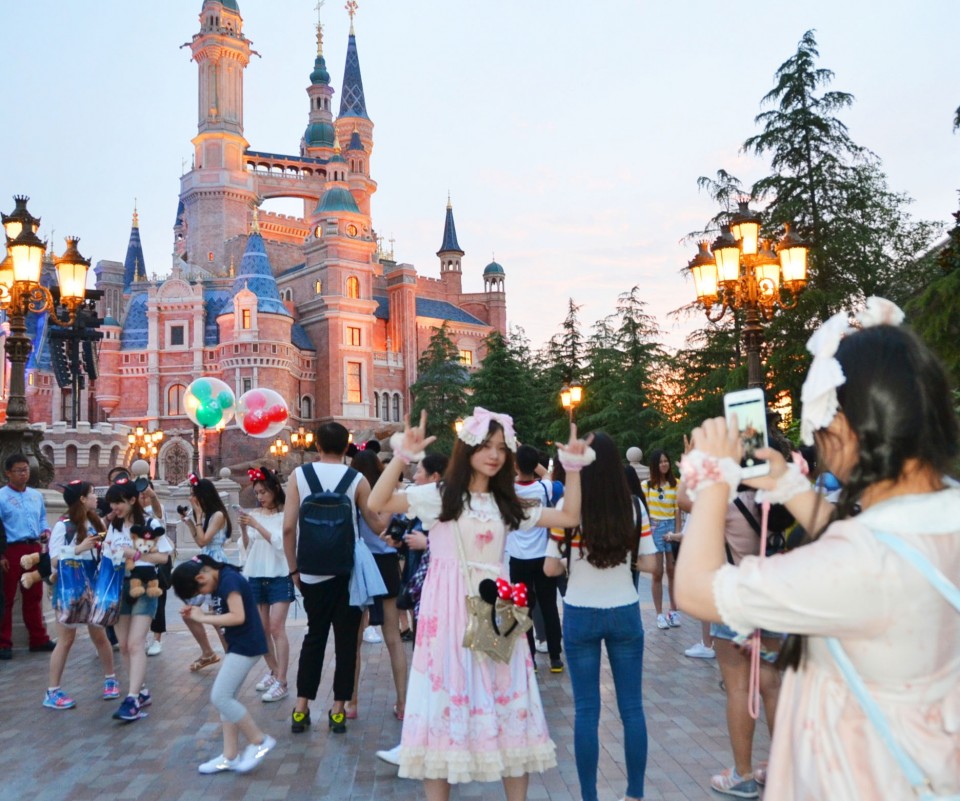 It said, however, that Shanghai Disneyland remains closed until further notice "as we continue to closely monitor health and safety conditions and follow the direction of government regulators."

China's health authorities reported 40 additional cases of novel coronavirus infection on the country's mainland on Monday, marking the third day in a row the number of newly reported infections was under 100. The country's overall cases reached 80,735.

Of the cases newly confirmed over the 24 hours to the end of Sunday, 36 were in Hubei Province's capital city Wuhan, with the remaining four all being imported from abroad, the National Health Commission said.

There were 22 new deaths from the virus, all but one were in Hubei, raising the nationwide toll to 3,119.

China's nationwide virus numbers have been on a steady downward trend, with a total of over 58,000 COVID-19 patients discharged from hospitals after completing treatment, according to the health authorities.